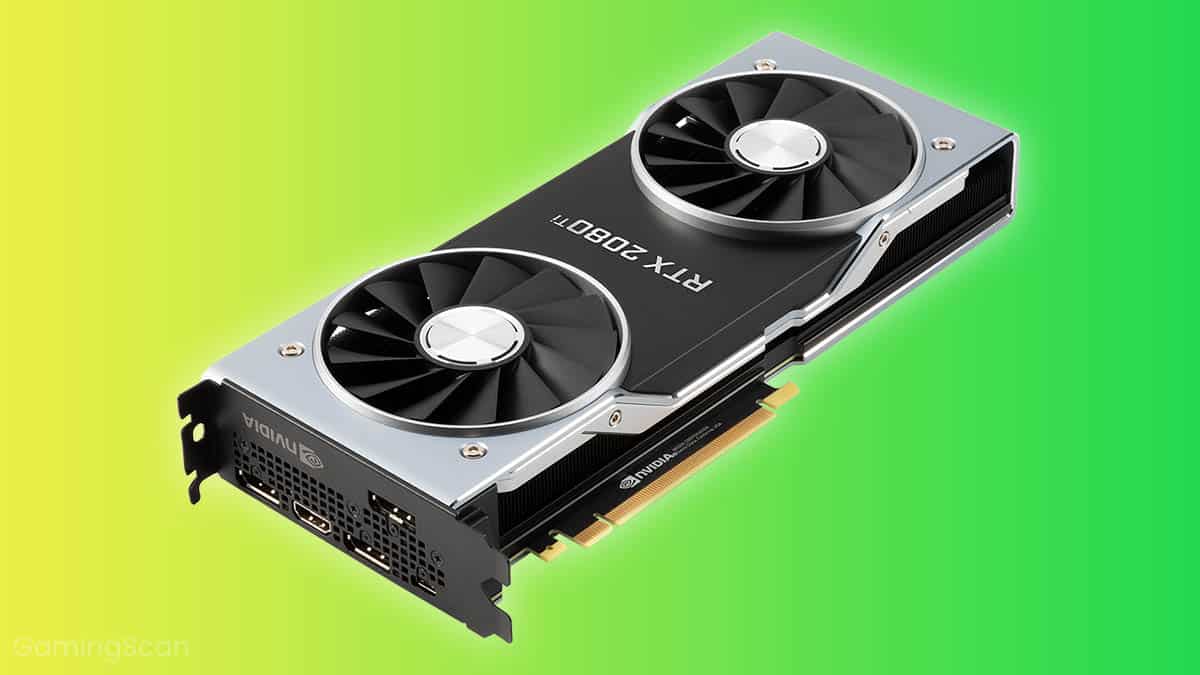 The RTX 2080 Ti is the most powerful consumer graphics card currently available, and the performance it offers is definitely worth the money – if you can afford it, that is.

There was quite a bit of hype generated around Nvidia’s latest 12nm Turing GPUs, from the theories on the naming to the speculations about the nature of the architecture itself. However, when they finally revealed it in August of 2018, many people were underwhelmed.

Sure, the GTX brand was replaced by RTX, and we’ve jumped from 10 to 20, but despite what the naming might suggest, the news series of GPUs is hardly a monumental step-up for Nvidia once real-time ray tracing is taken out of the equation.

Let’s start with the most significant upgrade that Turing brings: real-time ray tracing. What is this technology, what is it all about, and is it worth the extra cash?

Real-time ray tracing is a very significant step forward for video game graphics, as it brings the in-game world closer to realism than ever before through ultra-realistic lighting.

Namely, by tracing the paths of individual in-game rays of light, real-time ray tracing can simulate the complex behavior of light on the fly with high precision.

As you can see from the demo above, real-time ray tracing is quite something, and the technology has gotten serious. However, as beautiful as the demo is, there are some critical issues with this technology:

With that said, is ray tracing alone worth getting an RTX card for? We would have to say no, but obviously, personal preferences come into play, too.

Given how relatively few games carry out ray tracing at the moment and considering that it generally doesn’t offer as much visual enhancement as the demos might suggest, we wouldn’t recommend rushing to the store just yet, especially if you already have a powerful GPU still capable of running the latest games.

With ray tracing out of the equation, how do the new Turing cards fare in comparison to the last-gen Pascal models when it comes to sheer performance?

Well, to be frank, they aren’t too big of an improvement, and once ray tracing is turned off, the difference is minimal at best.

And now, we get to another important point: the price. Many have noted that the RTX 2080 Ti is quite expensive compared to what we’ve come to expect from Nvidia’s mainstream cards that aren’t Titans.

And sure enough, $1200 is a lot to pay for a graphics card, especially with the inevitable taxes if you live outside the US, but let’s not forget that the RTX 2080 Ti is the best that Nvidia has to offer right now.

At the end of the day, as mentioned above, the differences in performance between the 10 and the 20-series are quite small, so if you have to choose between an RTX and a last-gen GTX Pascal card, the price should be the main factor to consider.

Conclusion – Is an Nvidia RTX Graphics Card Worth It?

With all of the above in mind, is an RTX GPU worth the money? Well, it depends on the context and the specific model.

The RTX 2080 Ti is, quite frankly, the best mainstream GPU available. So, if you’ve got $1200 to spend on a graphics card, you’d get a top-of-the-line graphics card capable of running the latest AAA games in 4K at a stable 60 FPS.

But of course, it goes without saying that you can build an entire gaming PC for $1200 or even less.

Now, when it comes to the more affordable RTX 2060, RTX 2070, and RTX 2080, the lines begin to blur. As we’ve already mentioned, they are only marginally better than the previous generation’s Pascal models.

However, they are pretty much guaranteed to be cheaper than any new Pascal cards at this point.  Furthermore, they are also more powerful than any of AMD’s Polaris cards, so we’ll have to wait and see whether AMD will be capable of offering any real competition once their Navi GPUs are out.

So, all in all, if you’re thinking about upgrading your GPU and you’ve got your sights on something better than the GTX 1660 Ti or the RX 590, and you don’t want to wait around to see how Navi will fare, then one of the RTX models would prove to be a good choice.

But are they worth upgrading from a  GTX 10 model that’s in the same league, solely for the ray tracing and some extra frames? Well, not quite.

Whatever you decide, check out our graphics card buying guide for some of the best models currently available. 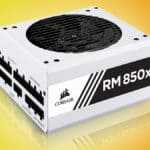