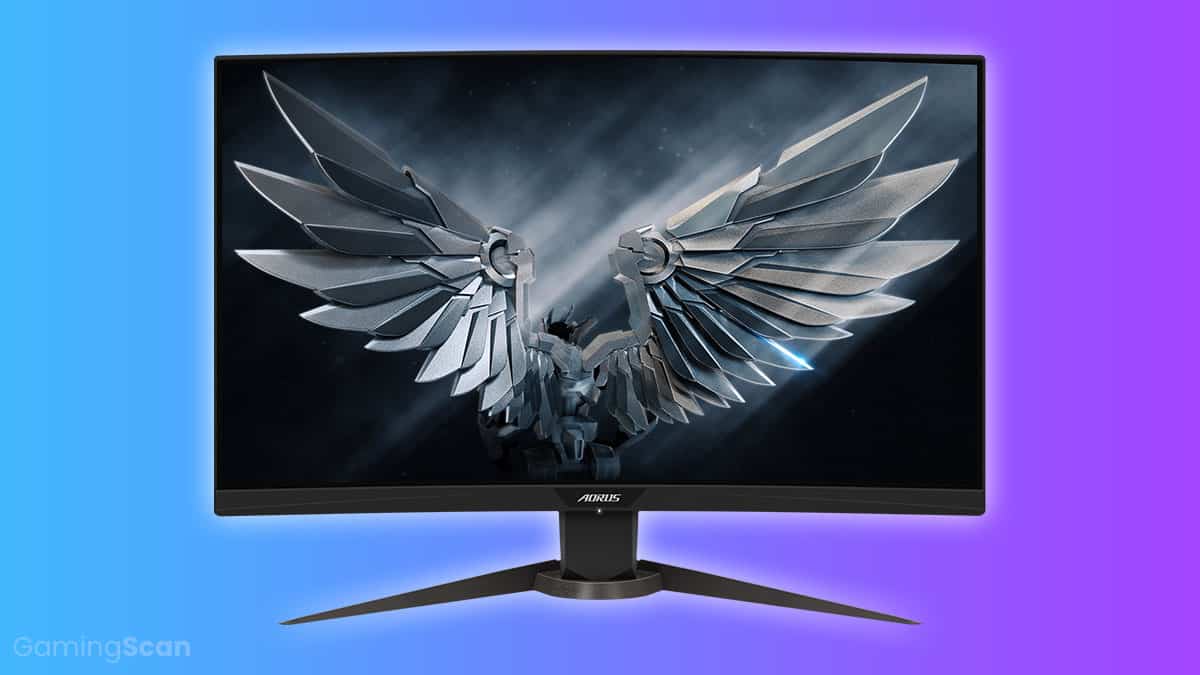 Gaming monitors come in a variety of flairs, sizes, and with even more varied price tags. Usually, choosing the best gaming monitor is a subjective matter, and it comes down to balancing out diverse aspects to isolate the monitor which exhibits the best value for you.

But what are the things that you should pay attention to in a gaming monitor?

We will answer that, as well as provide some additional insight in the following guide.

The first and most important factor to consider is, of course, the display resolution.

Gaming monitors today can have the following resolutions:

However, the biggest obstacle that keeps most gamers from QHD and UHD resolutions are hardware limitations. QHD is slowly becoming the new standard, with most mid-range gaming rigs being able to maintain a stable 30 FPS in that resolution. UHD is an entirely different story, as only the most potent modern GPUs will be able to push over 30 FPS and hope to reach 60.

That said, before deciding on your ideal resolution, consider your GPU power and whether you prefer performance or visual quality. In most cases, we advise going with a higher resolution (either QHD or UHD) due to it being more future-proof.

A monitor’s refresh rate is measured in Hertz (Hz), and it measures how many times the monitor can refresh the displayed image per second. This also determines how many frames per second the monitor will be able to display.

Monitors can have the following refresh rates:

It is important to keep in mind that a high refresh rate serves no purpose unless your GPU is monstrous enough to push the adequate number of frames per second.

So, before deciding on getting a 144Hz or a 240Hz monitor, make sure that your graphics card can run the games that you want at such high framerates.

You should also consider either FreeSync or G-SYNC if you want no screen tearing while playing games. A lot of newer gaming monitors already include either of those two, so keep an eye out for that.

AMD FreeSync adds no extra cost to the base price of the monitor, and it’s only compatible with AMD graphics cards, while NVIDIA G-SYNC adds a premium, which is typically $100-$150 and it only works with NVIDIA cards.

Having either of these technologies enabled will essentially get rid of screen tearing at the cost of no performance. Well, there’s a little performance penalty, but it’s nothing that you can notice.

Without going into the technical differences between the two, let us immediately address the key differences.

IPS panels offer better all-around visual quality. This means more vibrant and more accurate color reproduction, as well as better viewing angles. The biggest advantage of a TN panel is that they support faster response times. Speaking of which…

Pixel response time is measured in milliseconds (ms) and it represents how much time a single-pixel needs to switch from black to white or switch between different shades of gray.

But what does that mean for gaming?

Essentially, the lower the response time is, the smoother the camera movements will be. On the other hand, a high response time will lead to motion blur since pixels don’t have enough time to switch between colors during fast camera movement. Another possible issue is ghosting, but that is only really a problem with TVs today.

Now, as mentioned above, TN panels support 1ms response times while IPS panels can only go as low as 4ms. Which one you choose depends entirely on whether you prefer responsiveness or visual quality. What’s more, you may not even notice a difference between 1ms and 4ms unless you compared them side by side or are already used to lower response times.

Screen size isn’t as big of a deal with monitors since you will be viewing them up close, and the differences are fairly minor.

Today, gaming monitors stick to anywhere between 21 inches and 27 inches since those represent the perfect balance of visual clarity and viewing comfort. Anything higher and they would have to be watched from a distance, and anything smaller and they wouldn’t benefit as much from high resolutions.

Which size you choose is entirely up to you. However, if you are going with a 1080p monitor, it is best not to go larger than 24 inches since the lower pixel density will inevitably lead to some unsightly aliasing.

A modern gaming monitor has the following inputs and outputs:

Apart from those, a monitor may also have a 3.5mm audio input and one or several USB ports of varying types.

There are other types of connectors that a monitor can include but the above are the most important. Video/audio compatibility should not be an issue since most graphics cards come with at least one or multiple DisplayPort or HDMI ports, and they can both transfer sound.

The only thing to keep in mind is whether there are any USB devices that you intend on plugging directly into the monitor and plan your purchase accordingly.

And there you have it, all the important factors to keep in mind when choosing a gaming monitor! Keep all of the above in mind and you can rest assured that you will make a smart purchase.

We highly recommend that you also check out our buying guide for gaming monitors where we have listed and described a wide range of the best gaming monitors available today. 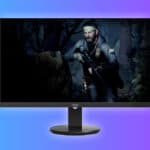 What Is Anti-Aliasing?
Related Topics Tags