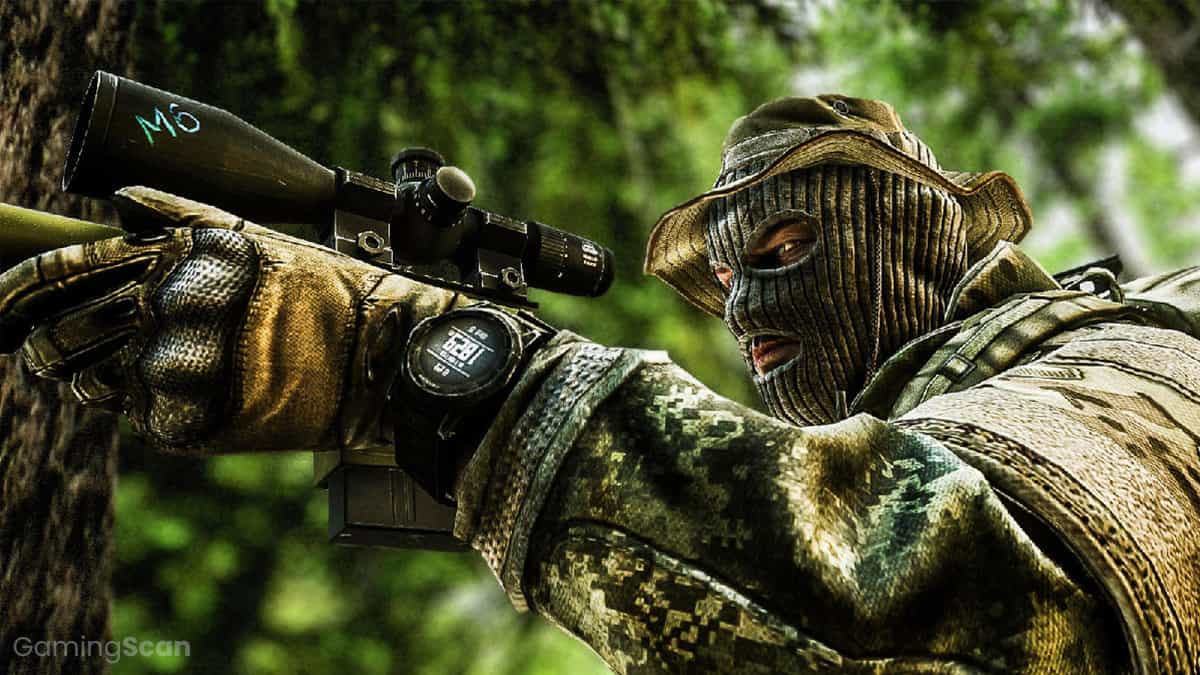 Known for its satisfying blend of PvP combat and post-apocalyptic survival, Escape From Tarkov is one of the most popular tactical shooters around.

However, like every game, it’s not without its flaws, leading some players to seek out similar games that are just as good, if not better.

In this list, we’ll highlight the best games like Escape From Tarkov on Steam, PlayStation, and Xbox platforms.

This includes other extraction shooters as well as large-scale military and survival games with gear to loot, and players to shoot.

Hopefully, you’ll find something new to add to your rotation anytime EFT starts to feel stale!

To get started, we recommend checking out Marauders on PC if you already like games like Escape From Tarkov.

Currently in Steam Early Access, this tactical shooter sees you working alone or with a team to clear out abandoned space stations and hulking vessels.

All the while, other players are trying to do the same, leading to tense firefights with little to no room for error.

Like Tarkov, each session ends with you trying to extract from the map with any gear you’ve collected.

For another multiplayer survival shooter, we suggest picking up STALCRAFT, a dynamic action MMORPG inspired by the S.T.A.L.K.E.R. series.

In it, you explore a post-apocalyptic open world to gather weapons, ammo, gear, and other resources to aid you in keeping alive.

Each uncharted location may see you contesting with enemy players as well as mutated monsters, resulting in a balanced PvP and PvE experience.

Similar to Escape From Tarkov, the game positions itself as a fast-paced, reaction-based, and skill-driven shooter.

As you would expect, the goal of this game is to survive for as long as humanly possible by stockpiling resources and defending yourself from enemies.

This can be done alone or with friends while exploring a low-poly world that offers a day/night cycle, proximity voice chat, and semi-realistic gunplay.

At the moment DeadPoly is still growing and the server populations can be quite low, so keep that in mind before playing.

Anyone who’s played Escape From Tarkov will be familiar with Call of Duty and maybe even a fan of both series.

While the two play very differently, there is some overlap between these games’ overall mechanics and gameplay.

The most recent 2.0 update for Call of Duty Warzone takes things further by adding a new DMZ mode with extraction-based objectives.

This is accompanied by a host of other improvements and content that includes a new map, gulag, vehicles, and playlists.

Speaking of military shooters like Escape From Tarkov, Isonzo is a WW1 tactical shooter with historically-accurate weapons and maps.

Set in Italy during The Great War, the game has you trekking across vibrant landscapes that have been converted into bloody war zones.

Reminiscent of games like Tarkov, combat in Isonzo places a big emphasis on tactical positioning and realistic gunplay.

To add to this, players can leverage warfare tools like mortars, barbed wire fencing, and deep trenches against enemies to win battles.

If Isonzo sounds like fun, then you’ll also like Hell Let Loose, another tactical military shooter that offers realistic combat.

Battles in this game take place on a large scale, with dozens of players on each side working together to thin out enemy lines.

As a result, coordination is more of a factor than it is in Tarkov, with each unit assigned a specific task to carry out during each match.

Keeping with the theme, Post Scriptum is yet another immersive military shooter that focuses on tactical gunplay and teamwork.

Maps are just as large as many of the other games we’ve discussed and require you to stay alert while advancing with your team.

Unlike Escape From Tarkov, each location in this game is based on a real WW2 battlefield and further completed by period-accurate weapons and vehicles.

Where the two games overlap is their unapologetically ruthless realism that carries with it a high skill ceiling.

Squad’s environments are just as sprawling and see up to 100 players fighting in bloody battles as different competing factions.

Assuming control of US Army, Russian Ground, or British Army forces, you and your team will lead the charge with a mix of coordination, tactics, and planning.

This includes using emplacements to your advantage as well as fortifying bases with sandbags, razor wires, and other defensive tools.

All this is made achievable thanks to Squad’s integrated VoIP system allowing for complex communication while on the battlefield.

One of the better aspects of Escape From Tarkov is its unique approach to incorporating both PvP and PvE combat.

Countless titles have attempted this feat since, yet few are as refined as the high-stakes tactical shooter Hunt: Showdown.

In it, you take on the role of a bounty hunter tasked with eliminating high-paying targets before your rivals can do the same.

This calls for both strategy and aggression as you try to take out your mark and escape before the other player.

Insurgency: Sandstorm is another tactical and immersive military shooter like Escape From Tarkov that shifts its focus towards a more modern setting.

In it, you play as a soldier tasked with navigating a war-torn Middle East to find and secure resources with minimal casualties.

This is easier said than done as enemy soldiers are trying to do the same while coordinating with allies to complete various objectives.

Similar to Escape From Tarkov, the game emphasizes realistic combat with fine-tuned ballistics and a host of atmospheric locations to explore.

If you’re searching for another PvPvE shooter like Escape From Tarkov, The Cycle: Frontier is going to be one of your best options.

It offers both robust FPS combat and extraction-based progression that sees you exploring an alien planet teeming with resources and danger.

While looting locations and battling enemies, you’ll have to keep an eye out for a deadly storm that moves across the map.

Even if the game’s sci-fi theme is quite removed from that of Tarkov, both do a great job of creating tension using similar setups.

Despite being a strictly single-player experience, Metro Exodus shares many thematic and gameplay elements with Escape From Tarkov.

The most notable are its post-apocalyptic setting, realistic FPS combat, and survival mechanics that will have you scavenging for every last bullet.

The story centers on a Russian survivor making his way across a once-frozen-over wasteland with a small group of battle-tested allies.

Enemy encounters are well-scripted and further complemented by engaging stealth mechanics that continue to evolve throughout the series.

If you’ve been playing hardcore PvP survival games for a while, then you’ve likely heard of or maybe even played Rust before.

While its combat may not be as refined as a game like Escape From Tarkov, the level of challenge involved is similar.

In many ways, Rust is more about psychological warfare, in that players try to trick each other into giving up their gear and resources.

The game can be played solo or with a squad working together or taking shifts to ensure your base is always guarded against potential looters.

Another easily recognizable entry on this list, DayZ was initially conceived as an ARMA 2 mod before going on to become one of the top sandbox survival games on the market.

Like several games we’ve discussed, it drops you into a zombie-ridden world where you’ll have to contest with other players for food and gear.

This is done by carefully making your way around the world looting empty houses and facilities while arming yourself with any weapons you can find.

Much like Escape From Tarkov, the combat in this game has an extremely high skill ceiling and prioritizes skill above all else.

For another tactical shooter like Escape From Tarkov that’s more grounded in reality, we suggest picking up ARMA 3.

This game has one of the most active communities in the genre while boasting a ton of unique mods and satisfyingly detailed gunplay.

The base game includes 3 official campaigns designed to show you the ropes before setting you loose on competitive multiplayer.

When it comes to military realism, ARMA 3 is practically unmatched and includes a ton of small technical details you won’t find in other shooters.

Rounding out our list is 7 Days to Die, another hardcore survival game that pits you against undead enemies and other players.

Originally released into Steam Early Access back in 2013, this game is still receiving updates and has a fairly active community.

Gameplay-wise, it offers a mix of survival, RPG, and tower defense elements with crafting and base-building systems layered on top.

The PvP component isn’t as prominent as it is in Escape From Tarkov but is still there for players who crave the added challenge. 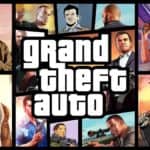