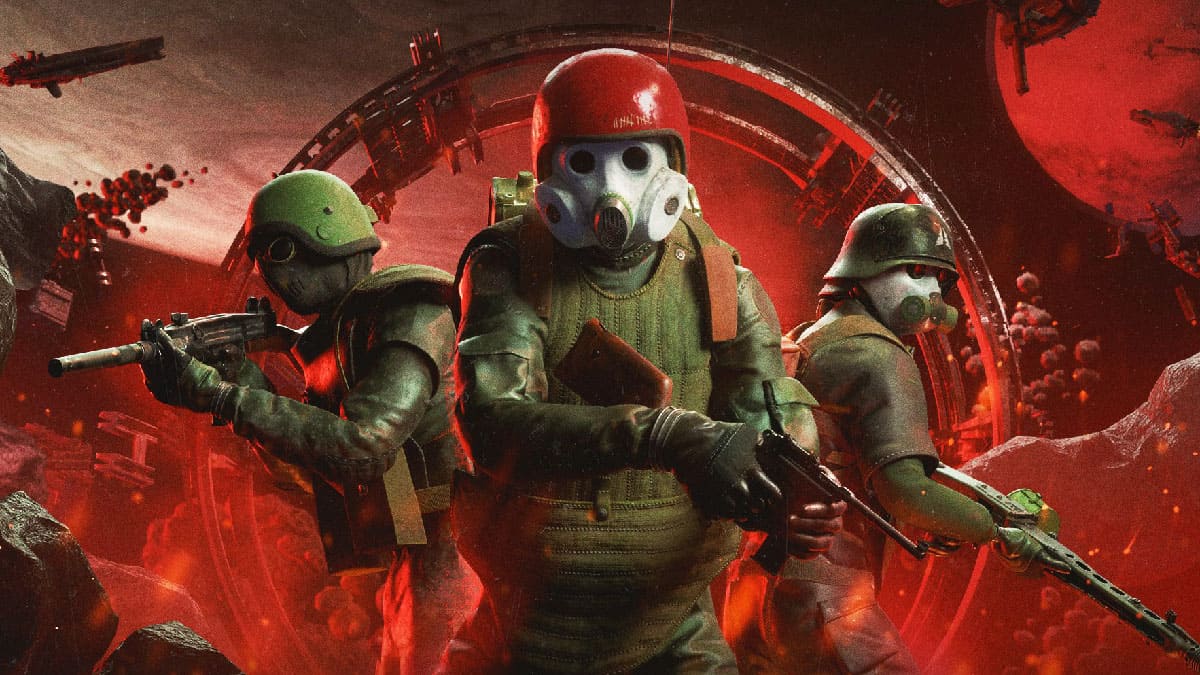 While action games are universally loved by all, only a handful deserve the bragging rights that come with the title of “best,” especially on the PC platform.

These are the kind of games that get your heart pounding with energetic combat, traversal, and visuals powerful enough to maybe melt your machine.

If that all sounds good, keep reading to discover the best action games on PC, including action RPGs, action-adventure games, and action-packed shooters.

First up is Kena: Bridge of Spirits, a third-person action-adventure game that features stunning facial animations on par with blockbuster animated films.

In it, you follow a young spirit guide named Kena as she hones her magical powers to help the deceased move on to the afterlife.

Kena’s primary weapon is her magical staff but she can also cast spells, wield a bow and arrow, and call small spirit companions known into battle.

While the game may be operating on a smaller scale compared to AAA titles, the level of detail in its character, environment, and combat designs are all remarkable.

Marauders is a new tactical shooter that shares similarities with multiplayer games like Hell Let Loose and Escape from Tarkov.

In it, you play as a space pirate working alone or in a squad to navigate deadly war zones, raid enemy vessels, and explore abandoned stations for resources.

Every session is different and filled with unpredictable encounters where things can go horribly wrong or see you coming out on top.

You’re encouraged to work with teammates and divvy up tasks such as piloting the ship, manning gun turrets, and keeping an eye out for enemy pirates.

Now out of Early Access, Grounded offers a challenging survival sandbox experience set within the confines of a suburban backyard.

The only catch is, your character is shrunk down to the size of an ant, and pretty much everything in the yard wants to kill you, including giant spiders.

For taking risks, the game rewards you with a host of resources and crafting materials for making better tools, gear, and furniture for your base.

The yard is also filled with tons of cool things to discover such as secret areas and new traversal options for those brave enough to explore.

Next up, Vampire Survivors is a roguelike shoot ’em up with survival elements and an old school 2D pixel art look.

Despite its rather simple premise, Vampire Survivors does a great job at keeping you engaged with meaningful unlocks and action-packed gameplay.

Inspired by old school “boomer shooters,” Prodeus sees players carving out a path of blood and carnage as they make their way towards the end of each level.

This is achieved using a wide selection of weapons ranging from pistols and shotguns to more powerful options like a rocket launcher and lightning gun.

Each one does a fine job at turning bad guys into mincemeat, something Prodeus shows off well by coating walls and ceilings with enemies’ blood and guts.

Aside from the minute-to-minute action, the game features plenty of exploratory moments with hidden secrets to discover.

Set in the Yakuza universe, Judgment is a detective game that shares many similarities with the series and was also created by Ryu Ga Gotoku Studio.

Gameplay has you scouring the streets of Kamurocho in search of clues while locating stolen goods and beating up thugs using hand-to-hand combat.

Since it’s a spin-off, you can play Judgment without having gone through any of the other Yakuza games, though having some context before starting can be helpful.

In it, players take on the role of either a priest or journalist as they navigate a world consumed by madness and eldritch horrors.

Combat blends classic 90s FPS gunplay with active skills and powerups that can help out in a pinch while battling hordes of unpredictable enemies.

There’s also a sanity mechanic and unique dedicated skill trees for both characters you can play as.

The original Ziggurat is a beloved PC staple that blends FPS action with magic, roguelite progression, and fast-paced movement in a satisfying package.

With Ziggurat 2, the action shooter is redesigned from the ground up with the goal of improving the formula across all areas.

This includes better procedurally generated dungeons with more verticality and variety as well as new weapons, enemies, and spells.

Between missions, players can visit the Citadel to recruit new and old allies, upgrade equipment and skills, and plan for their next adventure.

The Legend of Tianding is a side-scrolling action game about a legendary Taiwanese folk hero and his plight to rob the rich, feed the poor, and fight for justice.

If you’re anything like us, then you enjoy diving into fast-paced FPS games inspired by classics like DOOM and Quake.

One such game that takes cues from its predecessors is Ultrakill, a stylish and ultraviolent retro FPS from Arsi Patala and New Blood Interactive.

Despite its old-school style, there’s a lot of modern game design philosophies working behind the scenes in Ultrakill that make it hard to put down.

This includes skill-based style scoring and a health-regen system that encourages you to rip through enemies and bathe in their blood.

Severed Steel is a stylish FPS that has you controlling a one-armed sharpshooter tasked with infiltrating a superstructure overflowing with bad guys.

Since your character has only one arm, there’s no reloading whatsoever, requiring you to seek out more enemies and pry weapons from their cold dead hands.

The game also features a dynamic squad-based AI that allows for unscripted enemy encounters and ensures no two gunfights play out the same.

Standing in stark contrast to many of the games on this list, Mighty Goose belongs to a subsection of side-scrolling 2D platformers known as run n’ guns.

In it, you don the mantle of the titular hero Mighty Goose, a mech-wearing fowl and one of the best bounty hunters across the galaxy.

Mighty Goose’s retro pixel art is complemented by a crunchy synth-rock and funky jazz-fusion soundtrack that brings the old-school action game to life.

In it, you play as a bounty hunter tasked with liberating their futuristic city from a criminal underworld of thugs who have overpowered the police.

The game sees you traversing 20 gritty, neon-soaked levels inspired by 80s cityscapes as you track down gang leaders to collect the bounty on their heads.

Next up, Madness: Project Nexus is a third-person run n’ gun-style shooter with chaotic, arcade-inspired combat.

In it, you play as a deadly little bean man infiltrating heavily guarded facilities, cult camps, moving trains, and more.

This is all while wielding pistols, rifles, shotguns, machine gunes, and melee weapons with unique perks.

Project Nexus offers an 8-hour story campaign that supports local co-op along with an arena mode with character customization and skill tree progression.

Ghostrunner is a stylish first-person action game that casts you as a sword-wielding assassin on a mission to take down a villainous figure known as The Keymaster.

To do so, they’ll have to ascend a massive structure using a mix of wall-running and grappling hook maneuvers while fighting armed guards.

Combat in Ghostrunner is very demanding, requiring you to dodge incoming fire by slowing down time before moving in for the kill with your cyber katana.

Carrying on, Control is a third-person shooter that tasks you with exploring a secret government facility called the Oldest House.

This area just so happens to be overflowing with paranormal activity, forcing you to navigate its creepy corridors and sniff out danger.

Your character is equipped with supernatural powers and a shape-shifting gun that alternates between different firing modes to deal devastating damage.

This all combines to create a satisfying blend of shooter-meets-metroidvania action with sci-fi storytelling and stunning visuals.

The sequel doubles down on the push-forward combat design of its predecessor while encouraging players to discover new tactics throughout its sandbox levels.

Our next recommendation is the latest installment in the legendary Capcom hack and slash action game franchise, Devil May Cry.

Boasting fast-paced combat oozing with style and substance, Devil May Cry 5 maintains the flair of its predecessors while offering more combative depth.

This includes three playable characters with wildly unique playstyles that bring new strategies to the battlefield.

Of course, if you come to the hack and slash genre for boss fights, you’ll have find comfort in slaying giant demonic beasts throughout DMC5’s story.

Last but not least, Hades is a roguelike dungeon crawler that’s won several awards and offers an engaging story and satisfying action-driven combat.

Each run has Zagreus arming himself with different melee and ranged weapons before heading down shifting routes housing unique perks and dynamic encounters. 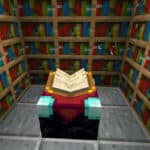 How Many Bookshelves Do You Need For Level 30 Enchantments In Minecraft?
Related Topics Tags