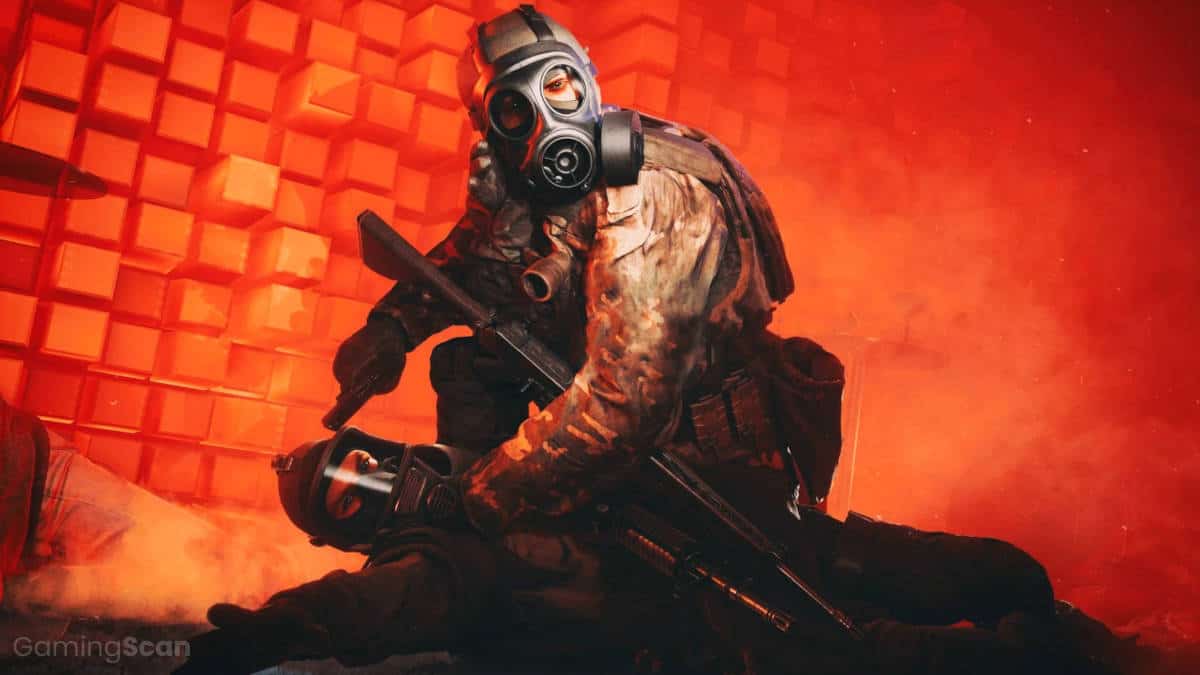 If you enjoy realistic first-person shooters that require teamwork, communication, and strategy to win matches, then you probably consider yourself a fan of tactical shooters.

These types of multiplayer games are great for competitive players who don’t mind working together to crush the enemy team and take home a victory.

We’ll be updating this list in the future with new titles, so make sure to check back and let us know if we missed any of your favorite console and PC tactical shooters!

First up on our list is Ready or Not, a tactical first-person shooter designed around realistic combat situations such as active shooters, bomb threats, and hostage negotiations.

Together, you and a team of up to four other players assume control over elite Swat officers as they fight to protect civilians and eliminate threats using either lethal or non-lethal measures.

The rules of engagement vary from mode to mode and the game awards bonus points based on your team’s ability to defuse situations using non-lethal force.

Ready or Not is currently limited to online co-op against AI bots but the developer plans to add competitive PvP in a future update.

Squad is a tactical shooter that stands out for its large-scale firefights that emphasize realistic combat, communication, planning, and teamwork.

This results in tense battles that require split-second decision-making as up to 50 players race to secure emplacements like HMGs and AT guns and fortify their position with sandbags, HESCOs, and razor wire.

Squad currently features 20+ sprawling maps that can be traversed using vehicles and modified with player-constructed bases.

If Squad seems right up your alley, then you might enjoy Hell Let Loose, another tactical shooter with large-scale 50 vs. 50 battles that demand communication within each soldier unit.

In it, players fight in recreations of the most iconic battles of the Western Front by combining arms warfare with strategic planning to knock the enemy team down a peg.

This includes taking to the battlefield with lumbering tanks and replenishing the frontlines’ dwindling resources while targeting the enemy’s supply chain.

Stepping away from military-based shooters for a second, Hunt: Showdown sees you taking on the role of a bounty hunter competing with other players to kill high-paying targets.

Each match sees you playing solo or with a squad of 2-3 players tasked with exploring damp and murky environments in a monster-ridden Louisiana Bayou.

Your main focus is hunting these creatures before the enemy does by tracking their location and keeping an eye out for rival bounty hunters.

Once you manage to banish a monster from this world, you’ll be awarded XP based on your performance and be able to unlock new rewards for your character.

Next up is Valorant, a tactical team-based shooter that comes courtesy of Riot Games and combines the best parts of franchises like CS: GO, Overwatch, and Siege.

Implementing a round-based structure, the game sees players competing in squads of 5v5, with one side assigned the role of Attacker and the other Defender.

In order to win in Valorant, your team has to be playing the objective unless you’re coordinated enough to kill every player on the enemy team.

Like many games on this list, Valorant continues to evolve its roster of playable classes dubbed ‘Agents’ and introduce new abilities catering to different playstyles.

First hitting the scene in 2015, Rainbow Six Siege has had to fight an uphill battle to get to the level of polish and recognition it has today.

While Ubisoft is not particularly known for investing heavy resources into multiplayer-focused games, Siege is a great example of what’s possible when a developer weathers the storm.

Now more than seven years after its original release, the game has managed to grow its playerbase and maintain consistent numbers between major updates.

Although it may not be available through Steam, Enlisted is still a fun squad-based MMO tactical shooter that focuses on major World War II battles.

It sees each player controls an infantry squad or vehicle crew consisting of 4-9 soldiers inspired by real-life divisions of their respective country’s military with varying classes.

While on the battlefield, players can issue orders to soldiers and switch between AI troops in real-time as they traverse large maps spanning five campaigns.

In between games, you can manage your currently equipped squads, upgrade soldiers, and purchase new weapons to bring into the next battle.

If PvP firefights are your favorite aspect of tactical shooters, then you’ll have a lot of fun diving into Escape from Tarkov’s challenging and competitive multiplayer scene.

Each match sees players engaging in map-wide raids to secure precious resources to improve their character’s stats and equipment.

There are several maps to pick from and each one introduces unique challenges throughout its environments that reward certain strategies.

The game differs from others on this list for its regular resets which see player progress wiped in order to keep everyone on an even playing field.

Our next recommendation for tactical first-person shooters is Post Scriptum, a WW2-themed multiplayer game that focuses on historical accuracy and large-scale battles.

It has a relatively steep learning curve, even compared to other games on this list, and requires a great deal of teamwork, communication, and cohesion among squads.

To this point, each player has an infantry role to fulfill and must support their team by either issuing commands, managing supplies, fortifying the battlefield, or manning tanks.

Lastly, battles are fought on immersive recreations of WW2 battlefields that support up to 80 players assigned to various British, American, French, and German divisions.

Set in the war-torn Middle East, it sees you moving with speed and caution in order to secure resources and complete objectives.

The game doubles down on the objective-oriented multiplayer gameplay of its predecessor while improving and expanding on the format in every way possible.

Going from the Middle East to Vietnam, Rising Storm 2 is a beloved tactical shooter where up to 64 players can participate in battles between South and North Vietnamese forces.

The game builds off of its predecessor by introducing more realistic weapon handling designed to mimic the authentic look and feel of weapons from the era.

New additions include automatic rifles, man-portable grenade launchers, and a host of other modern weapons systems that can be leveraged to win the fight.

A personal favorite and longstanding contender in the tactical shooter space, CS: GO is one of the most beloved games in the genre.

Anyone who’s played it before can attest to the game’s commitment to solid and responsive combat mechanics complemented by tried-and-true search-and-destroy gameplay.

Each match sees 5v5 teams competing to secure an objective, either locating and detonating a bomb or preventing the opposite side from doing the same.

However, players can also win by eliminating every opponent on the enemy team, a preferred strategy that requires a mix of squad coordination and measured aggression.

If you’re feeling nostalgic for early 2010s tactical shooters, you can always dip back into one of the most respected titles in the genre with Arma 3.

Set in an immersive and massive military sandbox, the game sees you honing your combative skills across a wide selection of single and multiplayer content.

Each one allows you to form a squad and compete against other players in objectives that iterate on classic scenarios like Defend and Seize. 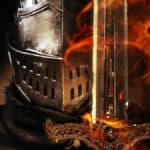