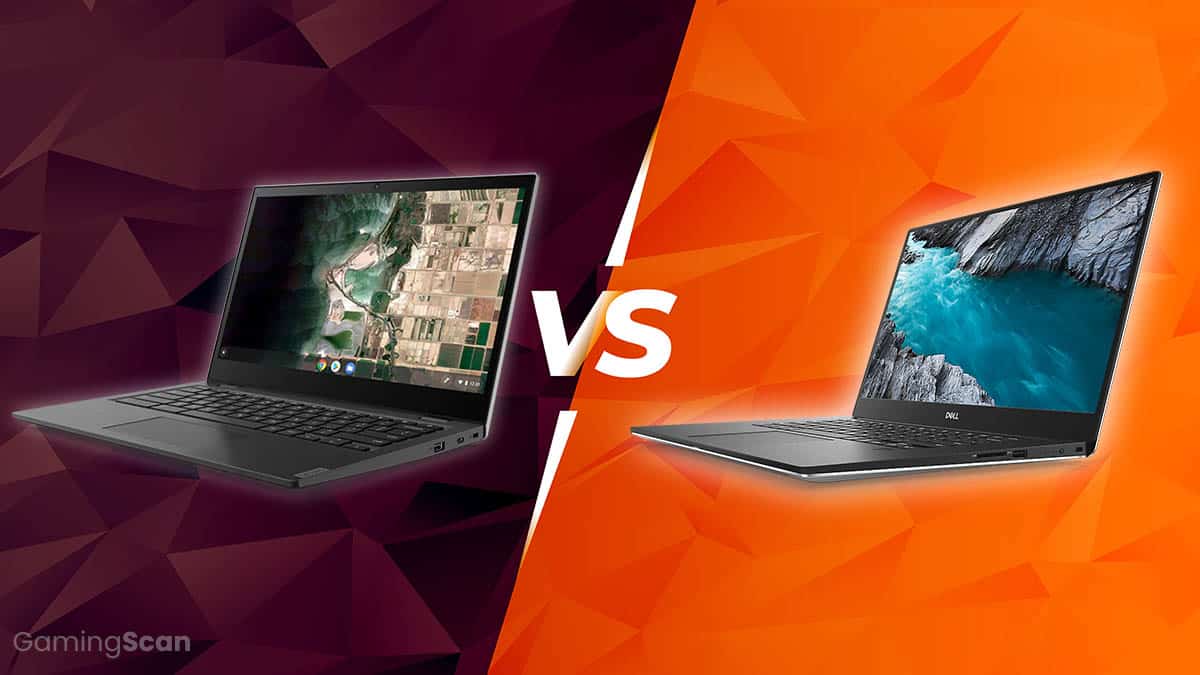 Computers have come a long way over the past two decades, there’s no denying that. Apart from the hardware power that has been steadily increasing year after year, the rapid technological advancements are also readily apparent if you take a look at laptops.

The thin, sleek notebooks of today are leagues ahead of the bulky, heavy laptops that were considered to be top-of-the-line in the 2000s. And if you’re looking for the absolute cheapest, most lightweight laptop that you can find, chances are you’d happen upon a Chromebook.

And in this guide, we’ll answer some of the questions that you may have about these devices.

What are they? How do they differ from regular laptops? Are they worth getting?

So, if you’re thinking about buying a Chromebook or a laptop soon, read on!

What Is A Chromebook?

The term “Chromebook” refers to laptops, tablets, and 2-in-1 devices running on Google’s Chrome OS operating system. Chromebooks first entered the market in the early 2010s, and they are something of a successor to the netbook, as they compete in the same niche that is now dominated by tablets.

With the above in mind, a Chromebook may appear indistinguishable from a laptop at first glance, as the differences mainly come down to the software.

Chrome OS is based on Linux, it’s heavily reliant on the internet and on cloud storage, and it is much more lightweight than Windows or macOS. Essentially, it is more of a mobile operating system than a desktop one. It has access to Android apps found in the Google Play Store, but it can also run desktop Linux apps.

Chromebook vs Laptop — Which Should I Get?

So, what device should you get: a Chromebook or a laptop? Well, to answer that question, you would have to consider what you’ll mainly be using the device for.

If you want to play PC games or run certain applications and professional software such as Adobe Premier or Microsoft Office, then a Windows or a macOS-powered laptop would obviously be the better choice, as such software simply isn’t available on Chrome OS.

However, if you mainly intend on using the device for casual tasks such as web browsing, casual gaming, or work that can be handled entirely through the productivity apps available on Chrome OS, then a Chromebook could very well be the better choice.

Of course, there are also some additional factors to keep in mind.

Most notably, there’s the battery life. Since Chrome OS is such a lightweight system and Chromebooks commonly feature low-power hardware, they can go much longer on a single charge than most Windows laptops can. This contributes to their portability, as you can carry them around easily and won’t have to worry about your battery running low.

However, while the Chromebook’s size is an advantage when portability is concerned, it can also be a disadvantage due to the fact that a smaller frame also means a smaller screen size. This can be a problem if you need more screen real estate for work or you just like watching videos on a larger display.

Finally, there’s the matter of storage. We’ve mentioned that Chrome OS is heavily reliant on the internet and on cloud storage, so Chromebooks usually have very limited local storage space compared to regular laptops. This can be an issue if you don’t have access to a stable internet connection or if you simply like having all your data stored locally and don’t want to use an external HDD or an external SSD.

Overall, we’d say Chromebooks are great if you’re after a portable, lightweight laptop with a simple and streamlined operating system that could be used for casual gaming and basic productivity tasks, especially if you’re after good battery life and/or something more affordable.

However, Chromebooks are just not suited for more serious gaming or the more demanding professional applications due to their limited CPU and GPU performance, as well as their limited memory capacity. So, if you need a laptop that could run PC games or video editing software, gaming laptops and MacBooks still reign supreme in that respect.

It’s worth noting that Google has now introduced Windows app support on some Chromebooks, but it’s not a feature that’s readily available in Chrome OS devices.

Moreover, high-end Chromebooks do exist, some with quadruple-digit price tags attached. However, these are a bit of a tough sell compared to high-end gaming laptops and MacBooks—unless it’s a 2-in-1 device, that is, as they have additional advantages of their own.

Now that we have gone over their defining characteristics, you’ll hopefully be able to decide whether a laptop or a Chromebook would be a better pick based on your needs and your budget. 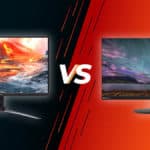