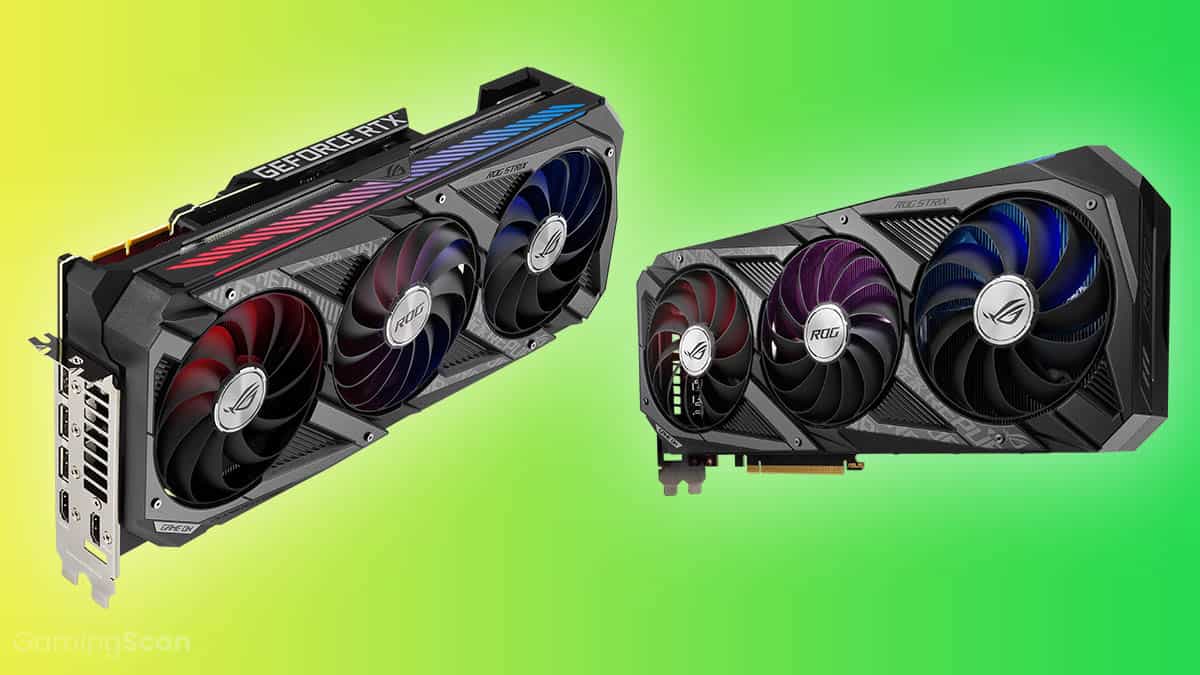 Picking the right graphics card for your new PC build can require a lot of research, especially if you’re new to computer hardware and don’t know what’s what in a graphics card’s specification sheet.

The truth is, some of the entries are important, and others—not so much.

And among the more important entries, we have the video memory.

In 2022, you’ll find that the overwhelming majority of graphics cards feature GDDR memory, and in this guide, we’ll be explaining what it is, and answer some other questions that you might have about it, so read on!

So, GDDR is a type of memory, that much we have already established. The full acronym, however, is GDDR SDRAM and it stands for Graphics Double Data Rate Synchronous Dynamic Random-Access Memory. And unlike your standard system DDR SDRAM, it is designed and optimized specifically for graphics processing tasks.

Now, there have been several versions of GDDR memory released over the years. The very first version was actually called DDR SGRAM—Double Data Rate Synchronous Graphics RAM—before it was rebranded as GDDR SDRAM.

Which Version Of GDDR Should You Get?

In 2022, nearly all of the latest graphics cards utilize GDDR6, while some high-end models such as the Nvidia GeForce RTX 3080 and RTX 3090 come with GDDR6X, which offers higher bandwidth and is slightly more power-efficient.

Up until recently, GDDR5 was the dominant type of video memory in the market, but now you’ll only find it in graphics from a few years ago and a couple of entry-level solutions that are hardly suited for gaming in 2022.

That said, unless you’re really pinching pennies and are thinking about getting an older graphics card in order to save money, you likely won’t be getting one that comes with GDDR5.

Besides, more goes into GPU performance than the type of VRAM that it utilizes, so if you’re thinking about getting an older GDDR5-equipped card, it would be best to look up some benchmarks, compare them with the latest graphics cards, and see if the card you intend on getting would present good value for the money that you’d be paying for it.

How Much VRAM Do You Need?

The next obvious question is, of course: how much VRAM do you actually need?

In 2022, this largely comes down to what resolution you intend to play games in. Granted, there are other memory-intensive graphics settings such as the texture quality and the view distance, but the resolution is definitely the biggest factor at the moment.

If we were to generalize, we’d say that 4 GB of VRAM is the minimum for 1080p gaming today, 6-8 GB is a good fit for 1440p, and you’ll need at least 8 GB (ideally, more) if you intend on running the latest AAA games in 4K with high settings.

Of course, we have to mention that the exact performance will vary based on a number of factors, but the above should give you the general idea of how much VRAM you should look for if you’re buying a new graphics card in 2022.

Are There Other Types of VRAM?

We’ve mentioned that GDDR is the most popular type of memory that you’ll find in modern GPUs, but is it the only one?

One additional type of memory that you’ll see implemented in certain models today is HBM, or High Bandwidth Memory. However, HBM (HBM2, to be specific) is now mainly reserved for professional GPUs due to high manufacturing costs and the fact that modern games can’t really benefit much from the massive bandwidth that HBM offers relative to GDDR6.

Related:GDDR5 vs GDDR5X vs HBM vs HBM2 vs GDDR6 – Which Is Best For Gaming?

Apart from that, there are currently no alternatives to GDDR in the world of mainstream gaming graphics cards, and that’s unlikely to change any time soon.

And there you have it, a quick and simple explanation as to what GDDR is!

If you’re currently shopping for a new GPU, be sure to check out our selection of the best gaming graphics cards for 2022.

On the other hand, if you’re not buying and just want to learn more about how to pick the right graphics card, then we’d suggest checking out this article instead. 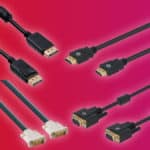