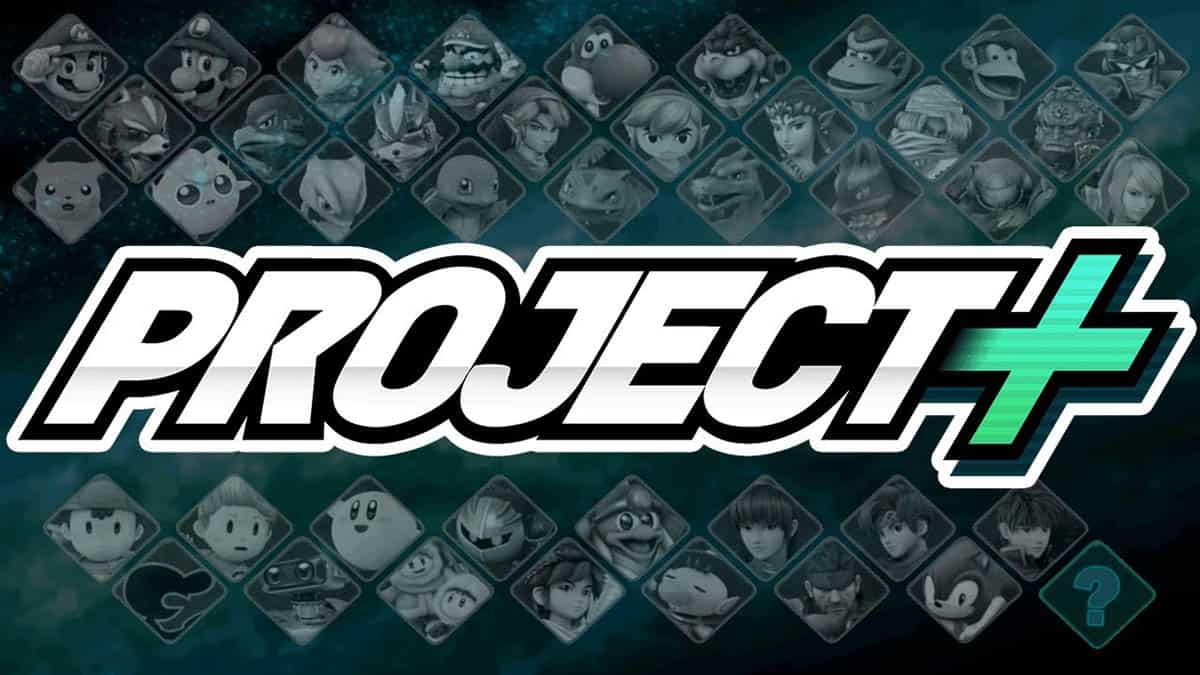 Project M is often touted as the best balanced competitive Smash mod ever made. P+, or Project Plus, is an additional balance and re-skin patch for Project M to reinvigorate support from its loyal community.

So how do these iconic Smash fighters stack up against each other? In this tier list, we attempt to answer that. The idea is to create a definitive ranking of the most viable fighters in the game – useful for both beginners and seasoned veterans.

Take note that any fighter is a potential S-tier IF the player using it spends an insane number of hours perfecting its skillset.

This list looks at the tools each fighter is given and judges their strength through that.

With that out of the way, let’s dive right in.

These are considered the best fighters in the game right now. They shape the game’s competitive meta with their varying tools and excellent utility.

These are excellent fighters that are given complete tools to hold their own against any matchup.

They have a few flaws that bar them from the top tier, but they still constitute most of the game’s competitive meta despite this.

These are great fighters that have solid all-around mechanics or can excel in their niche roles perfectly.

On paper, these fighters have average tools to help them win fights. It would take players more time and effort to string consistent wins with these fighters.

These fighters have very niche uses and even then, are risky picks each time. Use them if you’re confident in your Smash abilities.

These fighters are considered the worst for competitive play. They’re usable, but inherently have bad matchups against the rest of the roster. 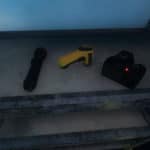