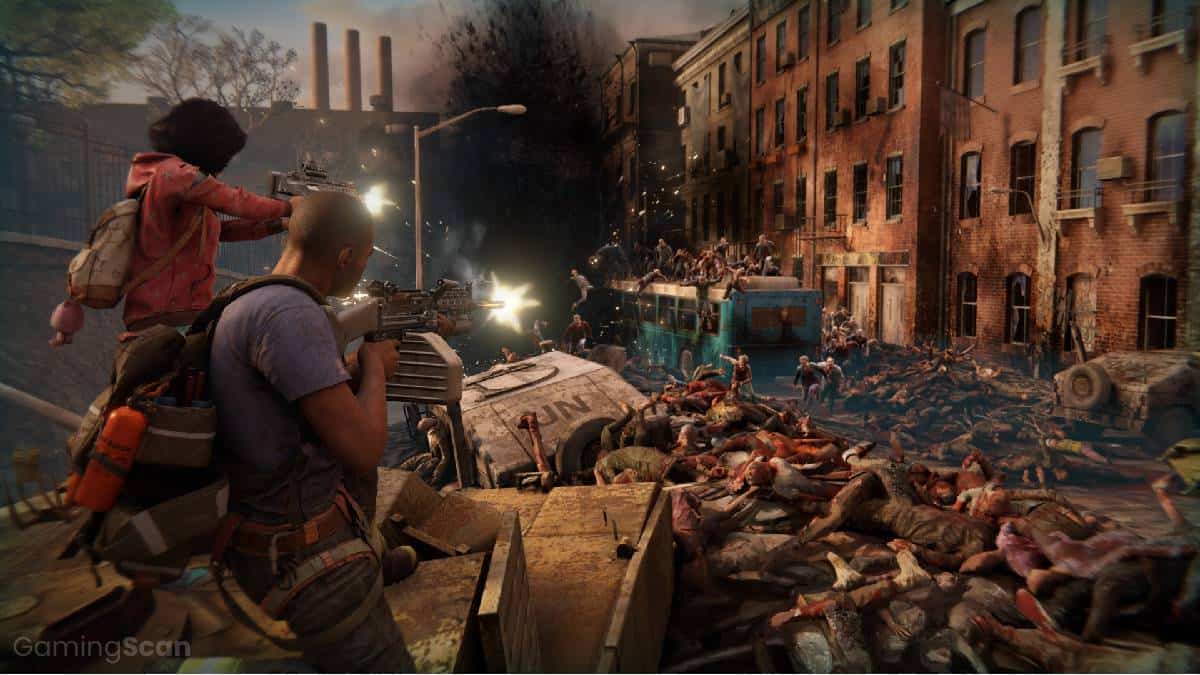 World War Z is a return to Left 4 Dead-style gameplay with a more modern touch. Missions are structured similarly and have you exploring abandoned cities brimming with swarms of highly infectious zombies.

Although the game shares a lot of the same DNA as its predecessors, WWZ piles on a handful of different systems like character classes, weapon customization, and new zombie behaviors you may not be familiar with.

To help you on your way to becoming a professional zombie slayer, we’ve created this short guide packed with useful tips and tricks to get you started. If you want to learn more about WWZ, check out our review for the game.

For any class-based game, which role you pick can often dramatically affect the gameplay experience. However, WWZ’s classes aren’t as specialized as a game like Overwatch and only have some slight differences.

That being said, they still provide valuable perks that complement different playstyles, so let’s go over each of them:

The Gunslinger is an expert marksman with access to weapons that have high rates of fire and allow you to mow down enemies. This is one of the best classes, due to its high damage output and straightforward playstyle.

A majority of the Gunslinger’s perks revolve around improving your guns’ performance and ammo consumption.

The Hellraiser is all about flashy explosions and dealing massive damage to groups of enemies with C4 and Claymores. This class is a lot more versatile and can be useful for both defending and flanking. Many of the Hellraiser’s perks focus on boosting damage dealt with explosives.

The Slasher is WWZ’s melee-based classed, and therefore focuses more on close-quarters combat. Additionally, Slashers have a stun gun that shocks groups of zombies, leaving them vulnerable to attacks.

One of the game’s weaker classes, a majority of the Slasher’s perks revolve around improving your stamina and melee damage.

The Medic is the only healer class in WWZ, and starts with a Stim Pistol that can heal allies from long-distance. They also have a Masking Grenade that momentarily stops zombies from detecting you and your teammates.

Although the Medic can be extremely useful in tight situations and on harder difficulties, a well-coordinated team is better off with more firepower.

The Fixer is another support class that can provide a team with extra ammo and explosive rounds. While the Fixer may not be as flashy as some of the other classes, it becomes instrumental in higher difficulties when ammo becomes a lot scarcer.

This class is great for anyone who enjoys playing a support role and making sure their team is ready for battle.

The Exterminator is all about annihilating armies of zombies with Claymores and Molotov Cocktails. It’s a bit more aggressive than the Hellraiser but can easily become overwhelmed if you’re not careful since its abilities deal damage over time.

This is a well-rounded class that’s extremely useful across all difficulty levels and squad set-ups.

WWZ features a wide selection of weapons for coping with the undead that are broken up into different tiers. While a majority of these are useful in most situations, some guns are superior to others. So let’s go over each tier and highlight some of the best weapons:

Tier I – Includes the Scout Rifle (Mini-21), Compact SMG (Gal 9), Shotgun (M500), Pistol (1911 Protector), and Machine Pistol (Geist 17MP). These weapons are usually available to you at the start of a mission, depending on your class. The Compact SMG and Shotgun are going to be your go-to for large groups of enemies, but don’t underestimate the effectiveness of your silencer Pistol for killing zombies quietly.

Tier II – Includes the Assault Rifle (ARK-103), Sporting Carbine (Pac-15), SMG (TMP5), Combat Shotgun (S890), Sniper Rifle (Mk110), PDW (Senjata PDW) and Compact Shotgun (S890 Shorty). These weapons are easy to find on missions and can get you through a lot of battles, even in higher obstacles. The standouts here are the Assault Rifle and Sporting Carbine due to their immense stopping power, with the Combat Shotgun and PDW close behind.

Tier III – Includes Assault Carbine (HW416), Battle Rifle (HAMR-17), Bullpup Rifle (XTAR-95), Advanced SMG (Keris V10), Assault Shotgun (Taiga-12) and Crossbow (Repeater X). These are some of the most powerful guns in the game and, therefore, a lot rarer, so if you come across one, consider picking it up. Guns like the Assault Carbine, Battle Rifle, and Advanced SMG are going to help you take down swarms of zombies quickly and effectively.

Melee Weapons – Includes Machete and Lobo Bundle (Shovel). Unless you’re playing as the Slasher, you shouldn’t be using your melee weapon as a primary means of defense. However, they prove effective for stealth killing zombies and whenever you find yourself low on ammo.

It doesn’t take much to kill the zombies in WWZ, as stragglers and even hordes can be taken down with a couple of hits to the body or a single headshot. However, some special zombie types require more strategy and coordination with your team. Let’s go over the best ways for dealing with each of them:

The Swarm is a large horde of zombies that travel as a unit, climbing on top of each other to make it over gates and ledges. Swarms can feel intimidating at first, but if you make sure to set up defenses and use fast-firing weapons, you should be fine.

A useful tactic is to try thinning out a swarm before they’ve gotten close, known as “spray and pray.”

The Hazmat is a special zombie type that can be seen wearing a bright yellow hazmat suit that’s filled with poisonous gas. Killing one with any method other than a headshot will create a field of toxic gas that deals damage over time. It’s best to deal with the Hazmat as soon as you spot it, ideally from long-range.

The Bull is a large, powerful zombie that wears police riot gear and charges at players. It can take a lot of bullets to kill if you don’t target one of its two weak spots: The visor on the front of its helmet, and it’s exposed back. Do this, and you’ll find it a lot easier to deal with.

The Creeper, or as I like to call them, ‘Lurkers’ because they’re always hiding somewhere waiting to pounce on an unsuspecting player. These are probably the most annoying zombie types since they attack when you’re least expecting it. It’s best to shoot Creepers as soon as you spot one.

Some missions will have you attempting to hold a position as zombies flood in. To survive, you’ll need to set-up numerous traps and turrets to help keep enemies at bay. Here’s a list of every defense and how to use it effectively:

Barbed Wire – Can trap and kill zombies. Currently have an exploit that allows you to stand safely in the middle of barbed wire where zombies can’t reach.

Machinegun Turret – Player-controlled turrets that are great for crowd control. The only downfall with these is their noticeable blind-spots, which can leave you vulnerable to attacks.

Mortar – Can deliver a targeted AoE explosion. These are useful for maintaining control of choke points.

Automated Turrets – Can detect and kill zombies on their own. These can be extremely helpful as long as you place them in a good position and remember to restock their ammo.

Electrical Traps – Can temporarily shock zombies in place. These traps give you more time to kill approaching zombies and are great for entry points monitored by a single player. 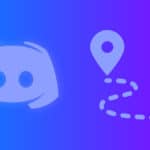