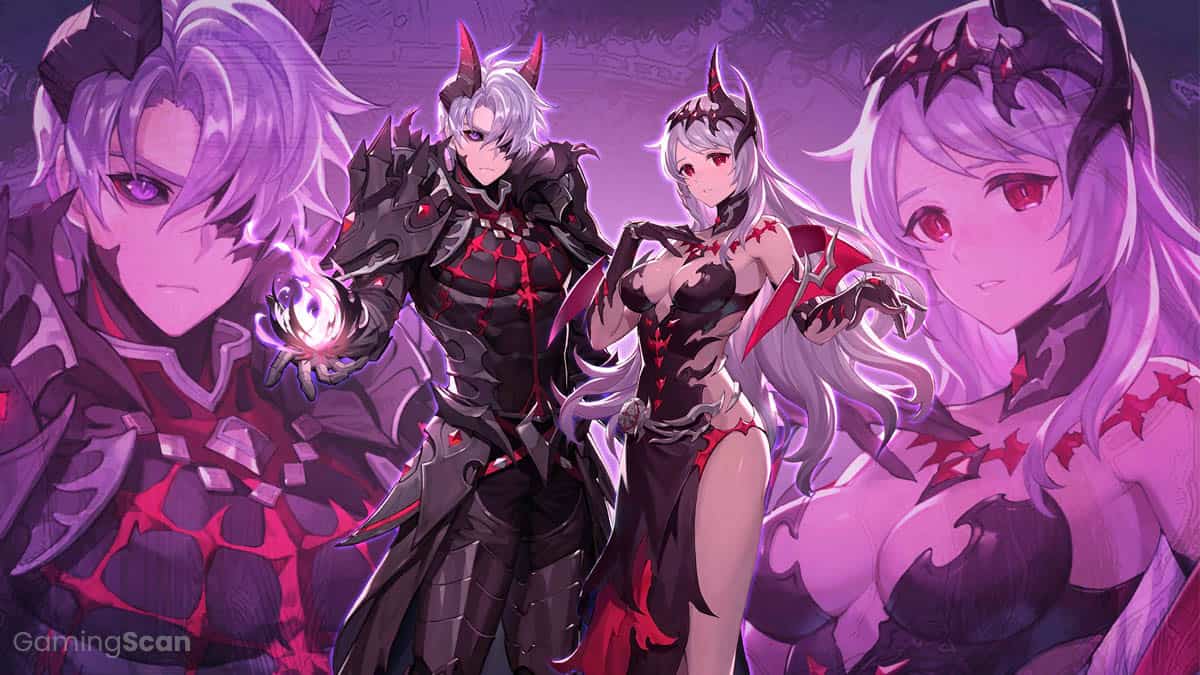 The strategy RPG hit King’s Raid has several units you can collect to make your journey worthwhile. Because of these gacha mechanics, players are often confused about how to start building their ultimate team.

To help you with this, we have made a definitive list of all heroes in the game, ranked from best to worst. We feature two lists: one for PvE and another for PvP content.

These modes have different mechanics, so it’s important to know where each hero’s advantage lies.

With that out of the way, let’s get started with the King’s Raid Tier List for the current meta.

These are currently the best heroes to use for PvE content in the game.

These heroes are excellent, with only one or two flaws that bar them from the S tier.

These are good heroes that have the potential to shine with a proper setup.

These are average heroes that will be fine for getting through the content but need more strategizing on higher levels.

These heroes are dangerously close to falling off the game’s meta completely. They have little value in battle.

These heroes are currently the worst in the game and should be buffed significantly to be viable.

There are a couple of things to note for new and returning players:

Shakmeh is not nearly as good as he used to be after having his damage nerfed by 70%. He has been dropped to low tiers for both PvE and PvP.

The best hero currently in the game is Pansirone. She is by far the best DPS hero, offering single target and AoE damage. She will excel in just about any game mode.

Hopefully, this ranking has given you some insights on how to build your ultimate team and has helped you strategize your game better. 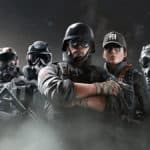