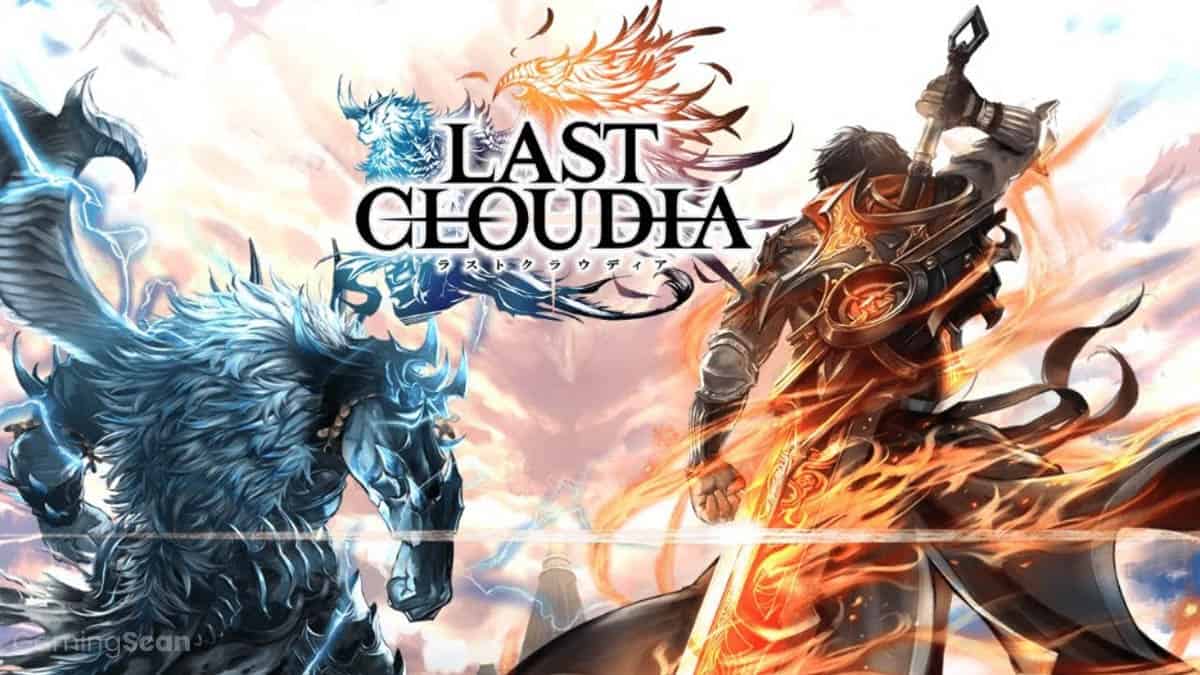 Last Cloudia, the latest game from AIDIS, has a compelling narrative partnered with engaging combat and a robust RPG system. The premise is simple: you go on an epic adventure with your party and you recruit playable units (called heroes) along the way.

To obtain these heroes, the game adheres to gacha mechanics, wherein the player uses in-game or real currency to summon a random hero. Each of these heroes have unique attributes to bring to the table.

However, this balance doesn’t mean that every hero was made equal. There is certainly a meta for the game that includes the best characters — the ones that can breeze through the content.

As such, we’ve prepared this ranking for players who want a glimpse of the best heroes to use in the game.

This list is essential for those who want to min-max their team and assemble the strongest party they can. Let’s dive right into it.

Note that only story, permanent, and Descent of Heroes units are included in this list. Seasonal units are excluded.

These are currently the best characters in the game. They have no obvious flaws, and their stats and abilities are useful in any stage of your adventure.

Excellent heroes who can challenge S-Tier ones with the proper setup. They have flaws, but their overall strength cancels that out.

Good heroes that need fine-tuning to be overpowered. They’re not among the strongest in the game, but they’re still great units, nonetheless.

Average heroes. They won’t blow you away, but there’s no reason to simply disregard them, either.

Heroes that need some re-work if they want to stand a chance to the other higher-tiered heroes.

These are the weakest heroes in the game’s current meta. We’d recommend replacing these as soon as you can. 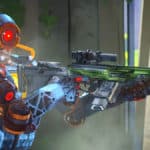