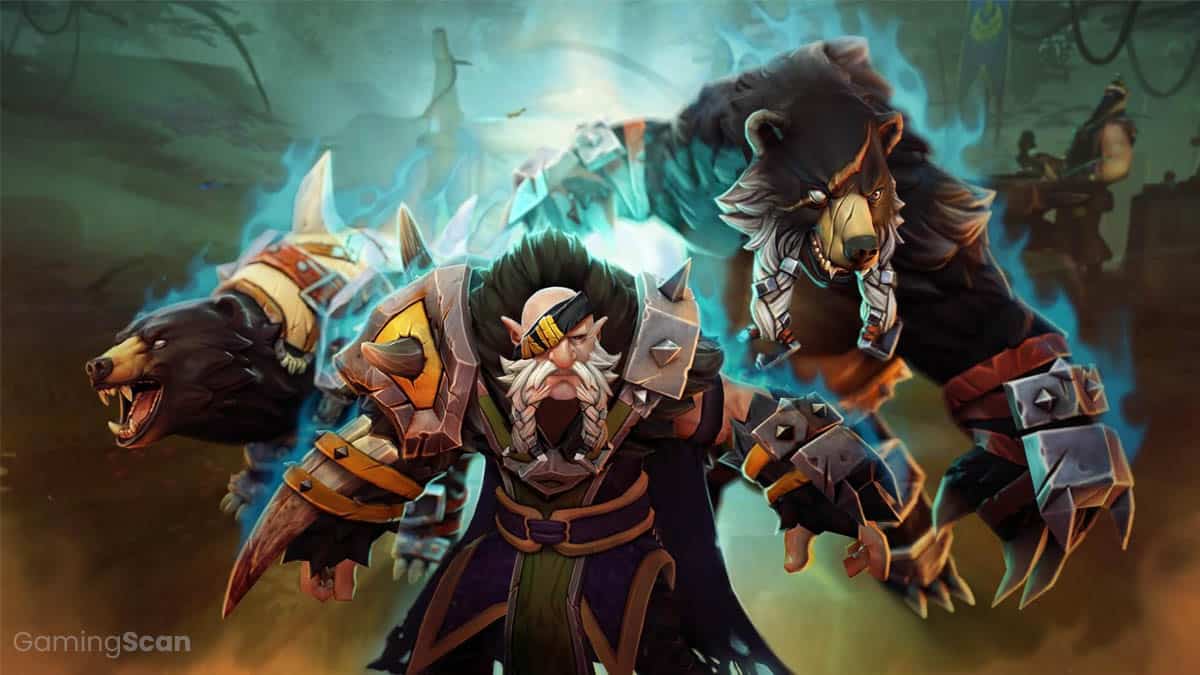 The Auto Chess mod for Dota is widely considered to be the starting point for the auto-battler genre. One of the main reasons it became so popular was the mix of strategy and chess elements with Dota’s lore and characters.

Each hero in Dota is well-represented in its auto chess mod – much like the original game. This means that every hero has their skillset, allowing players to use them in different situations. Not all of them are created equal, however. Some are more useful than others, and some perform excellently only under specific conditions.

To help give you a glimpse of how each hero stacks up against the rest of the cast, we’ve ranked them from best to worst in this list. This will help you decide on which heroes to spend your gold on in the different stages of a match.

With all that out of the way, let’s dive right into the tier list.

The best heroes to choose in your rotation. They excel in multiple facets of the game so finding a use for them is easy, even in varying situations.

Powerful heroes that could easily match those in S-tier with the proper setup.

Strong heroes that satisfy a niche use case. They don’t shine in other aspects, but they can do the job they’re meant to do well.

Average heroes that will provide consistent viability but are not sought after for high-level strategies.

Heroes that have almost fallen off the meta. Use them if you have a very particular strategy you want to test, otherwise leave them alone.

The least viable heroes in the game for high-level play. 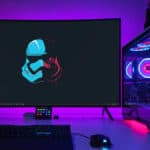