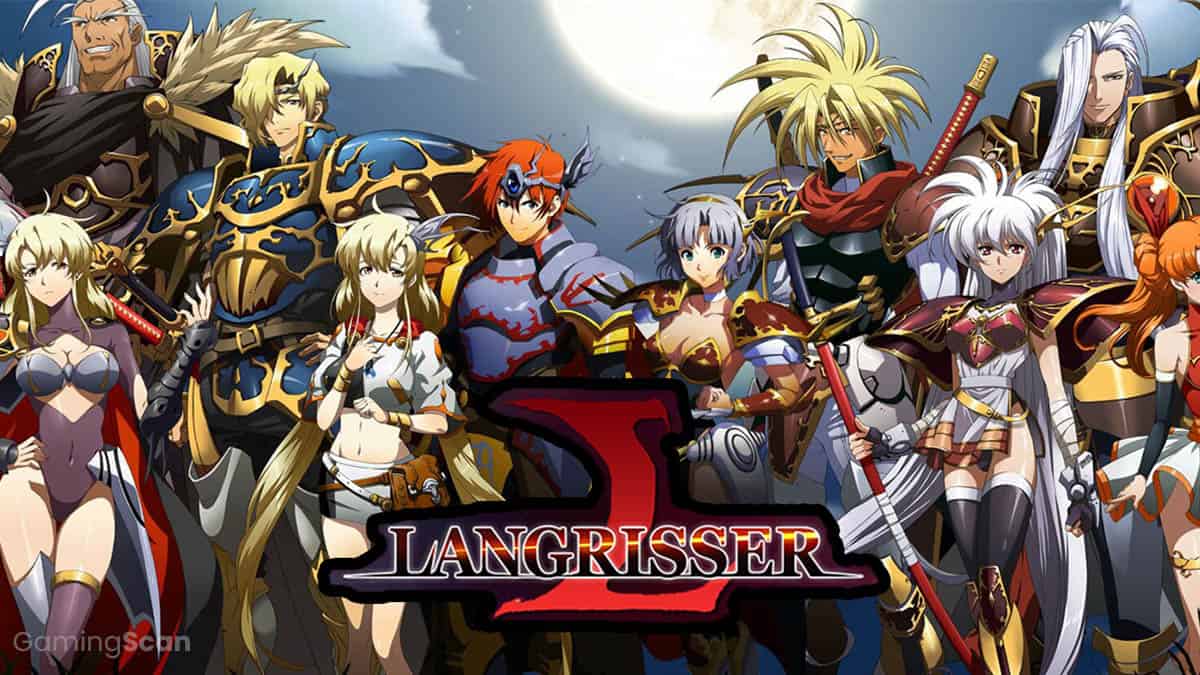 Langrisser is a mobile strategy RPG game whose gacha elements work in tandem with its gameplay. True to its genre, the game allows you to collect several heroes to form the best possible team.

Forming an optimal team is not an easy task, however. You need knowledge of the game’s systems, as well as every hero’s strengths and weaknesses.

That’s why we’ve created a definitive list that ranks all the units in the game in order of their effectivity in battle.

This list was made with PvE play in mind and with consideration of the cost-effectiveness of each hero (meaning it’s free-to-play friendly). Keep reading if you want to form the best team you can in Langrisser.

Note that Hero Skill descriptions are written for the maximum rank of the hero. This is to give you a glimpse of the hero’s potential when fully leveled-up.

These are the strongest heroes in the game. They have unique abilities that would fit any faction team, across multiple in-game situations.

These heroes can compete with A-tiers in terms of stats and abilities, but they are only core pieces of their factions.

These heroes are good up to a certain point in the game. You will be better off replacing them if higher-tiered heroes become available.

These heroes can perform well, but only in their niche use cases.

These are currently the worst heroes in the game for PvE content. It’s not worth burning through your resources into raising them. 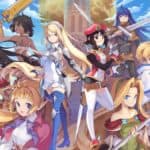