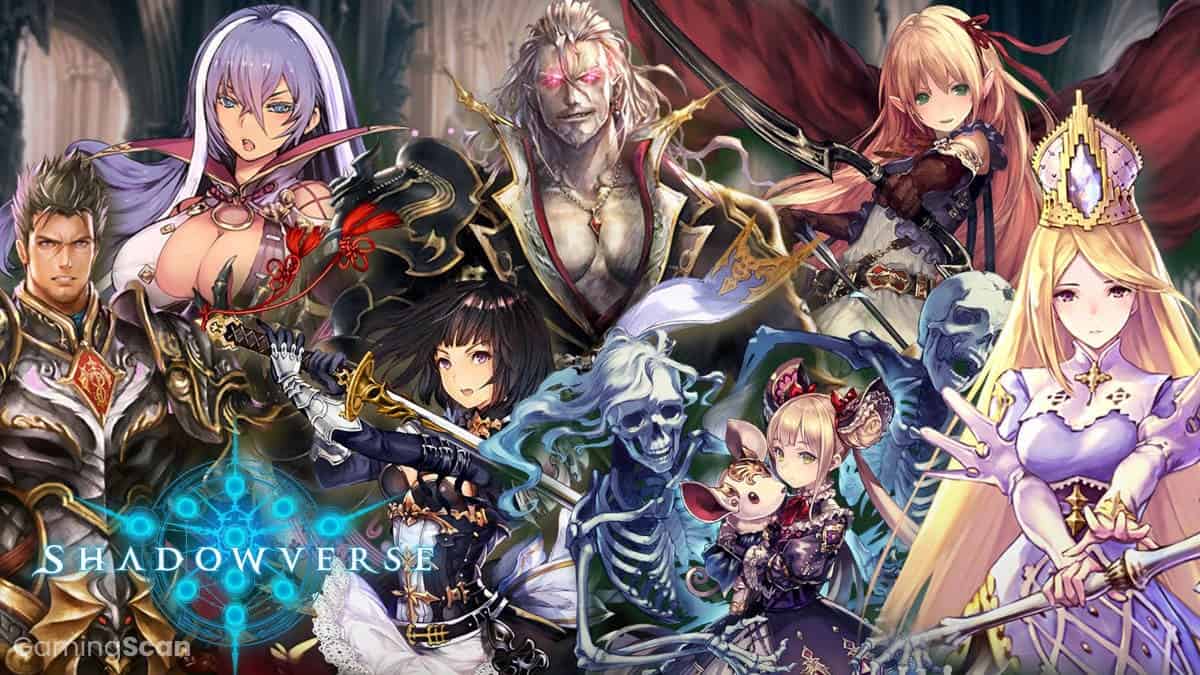 Shadowverse is one of the most popular competitive games that revolves around card collecting and deck building.

Like most games in the genre, the competitive life cycle for Shadowverse stays fresh because of regular tournaments and deck-shifting, which in turn give rise to a new meta.

This time, we’re taking an in-depth look at the best decks for the April 2021 competitive meta.

This deck is the best one in the game right now and it defines the competitive meta.

While not as OP as Face Dragon, these decks are also excellent in competitive play.

These are good decks that fair well against other decks. They may have matchup problems against some decks, but none too impossible to conquer

These are good decks that can get you some wins but have no outstanding traits between them.

These decks have almost completely fallen off the competitive meta. They have lacking traits and are outclassed by most of the other decks.

All other decks not mentioned are part of the bottom tier. These decks have no business in competitive Shadowverse as of this moment. 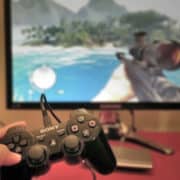 How To Use A PS3 Controller On PC
Related Topics Tags