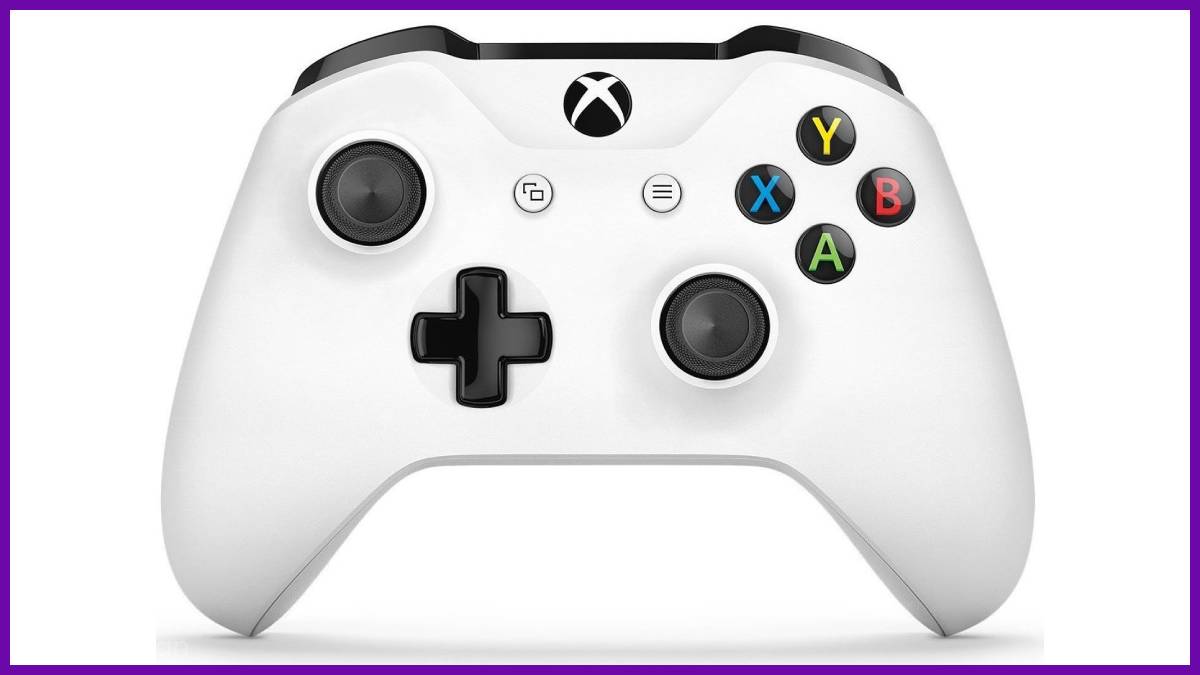 The Xbox One controller is one of the best console and PC controllers that you can get at the moment.

Its ergonomic and minimalistic design will appeal to many, all the while plug-and-play Windows compatibility will make it highly convenient for the less tech-savvy PC users.

The Xbox 360 controller was praised for how ergonomic and comfortable it was, although it wasn’t without its fair share of flaws. The infamous D-pad and the lack of Bluetooth compatibility at the launch were some of the prominent downfalls that Xbox 360 controller owners had to put up with.

However, with the launch of the Xbox One, the controller has seen several improvements, and most users agree that it was highly effective at building upon the foundation set by the XBOX 360.

In this article, we will be doing a thorough review of the Xbox One wireless controller, including its design, functionality, variants, as well as some comparisons with its predecessor.

The Xbox One controller adopts a much sleeker and more minimal approach as compared to its older sibling. The controller’s frame is noticeably slimmer, especially when looked at from the side. It also gets rid of the textured exterior plastic, which made the original 360 controllers feel somewhat cheap and gather dirt very easily.

Next, you will notice that it implements details and colors much more sparingly. The Home button now adopts a gentle silver hue, in contrast to the old attention-grabbing green highlights. Furthermore, the Start and Back buttons are replaced by Menu and View buttons, respectively, both of which are smaller and more inconspicuous.

In addition to the numerous color scheme variations and special editions, Microsoft also allows its users to design their own custom controller through the Xbox Design Lab.

Users are allowed to customize nearly every aspect of the controller:

The asymmetrical stick placement is something of a signature for the Xbox controllers, so it’s no surprise that it wasn’t changed. The sticks themselves, however, have been improved.

The biggest and most obvious change is in the thumb grips, which now consist of a concave center portion and a micro-textured ring, which prevents the user’s thumbs from slipping. On top of that, the sticks also feel lighter and more responsive as compared to those of the 360 controllers.

There is not much to be said about the controller’s face buttons apart from their design change. To adhere to the new minimal design philosophy, the new buttons are more modest when it comes to their use of color as compared to those of the old controller. This time around, it is only the letters which bear the traditional Xbox button colors.

The cause of much joy in the community was the brand new, revamped D-pad. While the 360 D-pad held up fine when it was being used for secondary in-game actions such as weapon switching or item selection, it could be problematic when used for movement since the design did not make it easy to slide your finger from one direction to another.

The new D-pad is set in a concave depression instead of a protrusion and is easy to use in any context, although some may find it too tactile and loud for their liking.

The Shoulder Buttons and Triggers

The 360 controller’s shoulder buttons and triggers were pretty good in their own right, but the Xbox One controller improves them nonetheless.

The triggers are now wider and easier to get ahold of and have their very own vibration motors, leading to more immersive and accurate rumble functionality in some games. They also have higher pressure resistance than the old triggers.

The shoulder buttons are also larger, but they don’t get any extra functionality. Nonetheless, they are more comfortable but also very “clicky.”

The Xbox One controller does not come with an integrated battery. Rather, it uses two separate AA batteries as a power source. These can usually last around 40 hours, but there is no accurate way to estimate this due to the varying quality of different battery brands.

And while Microsoft does not recommend using rechargeable AA batteries, they do sell a special rechargeable battery as part of their charge kit. If you don’t want to pay extra for the official charge kit, there are other third-party batteries you can use.

The controller has three separate ports:

Apart from the above, the Xbox One controller also has wireless connection capabilities. These include both Bluetooth and Xbox Wireless. While Bluetooth is reserved solely for PC connections, the console actually uses Xbox Wireless, and it can also be used on PC, provided that you have the necessary dongle.

Xbox Wireless has a higher throughput than Bluetooth since it uses a higher-frequency signal, something that is especially useful if you need to connect four or more controllers to a device, or if you want two controllers to be able to use stereo headsets simultaneously. For a single controller, however, one is not necessarily better than the other.

On top of that, the controller is also natively compatible with Windows 10, allowing you to use it seamlessly with your PC. As mentioned above, it can connect to a PC either via a USB cable, Bluetooth, or Xbox Wireless.

All things considered, the Xbox One controller offers users everything that the Xbox 360 controller could, and then some. It has introduced improvements in every regard – functionality, aesthetic, and comfort.

Of course, there is still room for improvement, but this is one of the best controllers currently available regardless. Microsoft is definitely on the right track with this release, and we are excited to see what else they will offer when the next console generation comes about. 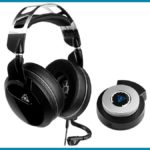