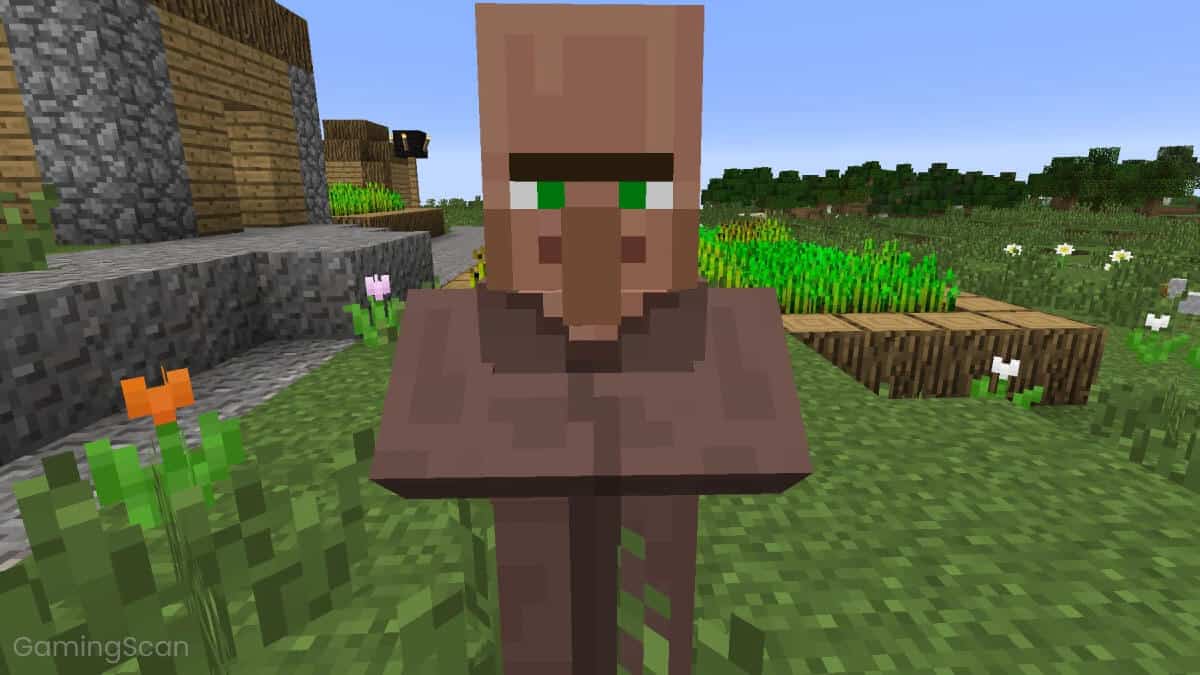 Villagers are among the passive mobs that cannot be pulled using a leash or lead along with bats and ocelots. They are also very useful in terms of the in-game trading mechanic which provides players with a lot of various items from common to rare ones.

Hence, Minecraft players tend to capture a few villagers from their respective villages and breed them in their bases so that more villagers will be available to provide trade goods from each of the various professions.

However, the main problem is getting the first few villagers to start a colony in your base.

This article will talk about everything you need to know about transporting villagers in Minecraft.

Technically speaking, villagers are not programmed to be attracted to emeralds or any other materials in contrast to other passive animals such as livestock (cows, pigs, chickens, etc.) which are attracted to the food that they eat such as wheat, carrots, and seeds respectively.

Therefore, there is no official way in making villagers follow players in Minecraft. However, one way is to download and install game modifications (mods) from the online community wherein players can make their villagers follow them around.

Other than that method, which can be somewhat dangerous if malicious files or computer viruses are included in the mods, there are other ways to transport villagers in Minecraft.

One of the alternative ways in transporting villagers in Minecraft is to use boats. Villagers tend to ride the boats as passengers when players place the boats near them.

Once a villager rides a boat, you can then right-click that boat to ride and control it. Boats can still be commandeered on land. But, they go really slow.

A general tip when transporting villagers using boats is to make a water path from your base to the village where you will transport villagers from. In that way, the boat can float on water. Thus, getting the villagers into your base will be easier than using the boat on land.

Another method of transporting villagers is via minecarts. Similar to boats, villagers can also ride minecarts as passengers.

In contrast to boats, using minecarts is a faster way than riding a boat in a water path. Players can avoid the hassle of making the water path itself where boats can go.

Making a railway is a faster and more accurate way of transporting villagers as long as you can get them into the minecarts. But, the only downside is the materials, especially rails and powered rails, are expensive to make since they use a lot of iron and gold ingots.

Nevertheless, all of the materials in this method are reusable especially when you are also planning to build a rollercoaster in the game.

Another alternative way of luring villagers into your base is to use seeds. Villagers, especially the farmers and the unemployed ones, gather seeds every time they are dropped to the ground.

They store the seeds to eventually plant them in their farming plots. Therefore, you can make a breadcrumb trail of seeds that is no more than 3 blocks in between each seed entity to successfully lure villagers into your base.

The main disadvantage in using this method is that sometimes villagers go back to the village when the trail is broken.

Funneling villagers is also a way of transporting them to your base. This is done by making a path from the village wherein villagers cannot climb onto or escape which leads to your base.

The village itself should also be enclosed with walls or fences that are tall enough so that villagers cannot jump over. From there, destroying all the beds in the village will allow the villagers that you want to transport to find new beds.

Make sure that unoccupied beds are available in your base that the villagers can use. They can then beeline their way to their new beds using the path that you placed which leads to your base.

However, the main downside is that sometimes villagers stop midway and do not actually run straight to another bed in your base if it is too far from the source village. Also, trapping the villagers can be time-consuming.

Zombie villagers are aggressive mobs that will always try to find a way to kill you. Hence, they follow you everywhere just like other aggressive mobs.

Luckily, zombie villagers can be cured into normal villagers again. This is done using a Splash Potion of Weakness as well as a Golden Apple.

Therefore, you can transport villagers by first letting them get eaten by zombies and turning them into zombie villagers. From there, you can now let them follow you until you get to your base.

Once you are in your base, trap the zombie villagers in a roofed enclosure so that they will not die when sunlight hits them when morning comes. Finally, you can then cure them back into normal villagers.

This may not be the safest method in transporting villagers since it involves zombies. But, it is the most fun and exciting way since it also involves a lot of game mechanics such as brewing potions and crafting golden apples.

Other than that, let the zombie villagers hold onto a random block or anything disposable in your inventory so that they will not be able to despawn while letting them follow, especially if your base is far away.

That’s it! We went through everything that you need to know about transporting villagers in Minecraft.

By reading this guide, we hope that you can now easily transport villagers into your base so that you can make your own trading center where you can trade for emeralds and other materials easily. Good luck and have fun! 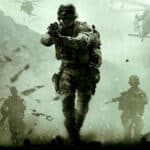