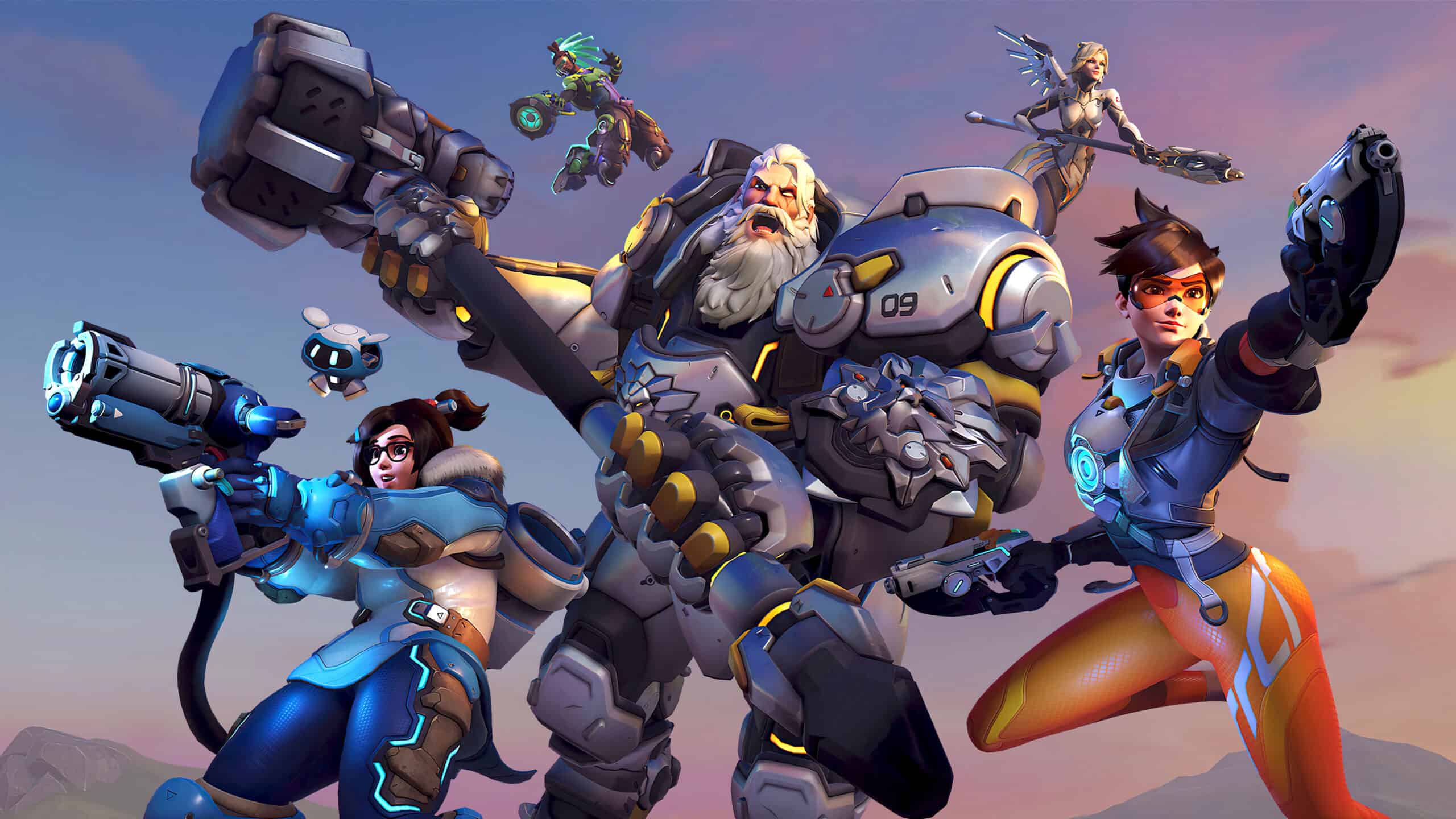 Overwatch 2 builds upon the legacy and foundation of the original hero shooter with a host of new gameplay and progression systems.

In this list, we’ll highlight the best games like Overwatch 2 on Steam, PlayStation, Xbox, and Nintendo Switch platforms.

By the end, we hope you discover at least one new Overwatch alternative to add to your library!

First up on our list is Gundam Evolution, a new free-to-play shooter from Bandai Namco that casts you as powerful mechs inspired by the hit Gundam anime.

Like Overwatch 2, the game implements a free-to-play model with battle pass-style progression and rewards.

While Gundam Evolution’s monetization system has been met with mixed reviews, there’s still time for it to make a comeback with the rollout of its next season.

If you’re one of the many Overwatch fans that prefer to play on Nintendo Switch, then you’re likely already familiar with Splatoon.

Billed as a family-friendly multiplayer shooter, the Nintendo-exclusive series spans three games, with the most recent being Splatoon 3.

In it, players assume control of fashion-forward squid kids and wage war across a variety of casual and competitive PvP modes with diverse maps.

Swapping out bullets in favor of ink, the goal is to splat your enemies while coating environments with your team’s color using a host of unique class-based weapons.

Regardless of your experience with the Call of Duty series, Warzone is worth checking out if you enjoy Overwatch 2’s approach to seasonal content.

Operating separately from the franchise’s annual releases, Warzone is a free-to-play battle royale game that recently received a massive 2.0 update.

This introduced a new map, gulag, vehicles, third-person playstyle, and DMZ extraction mode that lets you team up with other players.

While Warzone’s aesthetic remains just as gritty as previous entries, its playerbase numbers and skill ceiling potential are just as high as Overwatch 2’s.

Much like its predecessors, Halo Infinite manages to stand out from other arena shooters by doubling down on weapon spawns, map size, and time-to-kill duration.

Combine this with the refined gunplay the Halo series is known for and you end up with a satisfying free alternative to Overwatch 2.

While some criticisms have been made regarding Infinite’s lackluster multiplayer offerings, not all of it is bad.

The game boasts a wide array of PvP playlists, daily/weekly challenges to earn XP, and battle pass rewards for customizing your character.

Another free-to-play game that may appeal to Overwatch fans is Shatterline, a new FPS title that comes from studio Frag Lab.

In it, players assume control of different Operatives with unique talents and a vast arsenal of weapons to pick from.

These can be personalized even further by equipping various attachments to drastically alter the fire rate, recoil, and reload speed of each gun.

Like Overwatch 2, the game includes both co-op and competitive PvP modes with high skill ceilings.

Plants vs. Zombies: Battle for Neighborville

Despite being a third-person shooter, Battle for Neighborville has much in common with Overwatch 2.

For one, both revolve around team-based objectives where players must work together to beat out the opposing side.

Additionally, Plants vs. Zombies boasts many character classes that can be further customized to hone in on a particular playstyle.

The game classifies them into four groups: attackers, defenders, supporters, or swarm, with players of the same class able to combine forms to deliver powerful attacks.

There was a time when Valve dedicated a large chunk of its resources towards Team Fortress 2, a luxury that has since been afforded to Dota 2.

However, that doesn’t mean TF2 is dead by any means, as it still receives occasional updates and character/weapon rebalancing from time to time.

You’ll find many of its characters share similarities with Overwatch’s heroes to the point some will argue Blizzard took Valve’s blueprint and ran with it.

However, Team Fortress 2’s strongest selling point would have to be its passionate community, which continues to churn out new maps, skins, and hats.

Ever since its launch, Paladins has faced accusations of copying Overwatch despite being in development long before Blizzard even announced the game.

Whether or not you think Hi-Rez copied Blizzard’s homework, there’s no denying the two games have a lot in common.

From a diverse roster of heroes to crossplay support and a wide array of modes with unique team-based objectives, these games are pretty similar.

This makes Paladins a great alternative for those craving a free game like Overwatch 2 with a less rigid class system that incorporates deck-building mechanics.

Respawn’s committed efforts to supporting Apex Legends have led to it becoming one of the best free-to-play shooters on the market.

While the game got its start as a strictly three-man squad battle royale, it now supports alternate setups as well as a host of game modes from season to season.

Much like Overwatch 2, the game features multiple classes with unique abilities that are further complemented by distinct-feeling weapons.

This coupled with added support for crossplay, solo matchmaking, and respawning teammates makes it an enticing alternative to Blizzard’s game.

Warframe is another free game like Overwatch 2 that has been consistent throughout the years in regard to content updates and new features.

In it, you play as a space ninja traveling at breakneck speeds to eliminate enemies using powerful abilities and melee and long-range weapons.

Similar to Overwatch 2, the game features a class system that unlocks distinct skills and traits depending on your Warframe, weapons, and ability modifiers.

Lastly, you’ll find the Warframe community is much more welcoming than Overwatch’s somewhat toxic fanbase when it comes to guiding new players.

If you’re in the market for a PC game like Overwatch 2 that offers PvP combat and cool hero powers, look no further than Valorant.

Best described as a 5v5 tactical shooter, the game assigns you to either defending or attacking sides before letting you loose on the battlefield.

Relying on your team, you’ll compete in objective-based rounds to secure parts of the map and eliminate opponents using unique weapons and abilities.

Matches in Valorant also tend to last longer than in Overwatch, leading to more tense battles where either side can make a comeback at any given moment.

Rainbow Six Siege has always taken a more tactical approach to FPS combat than Overwatch while also positioning itself as a team-based shooter.

You’ll find just as much room for game-changing team plays that leverage each Operator’s kit and unique systems like destructible environments.

Some would argue that such features result in Siege having a much higher skill ceiling than Overwatch 2, and we can’t say we disagree.

One of the oldest games in the genre, Counter-Strike is just as fun and challenging to play today as it was when the original first launched 19 years ago.

Operating on a similar scale as Overwatch 2, it sees two 5-player teams battling to secure objectives on either attacking or defending sides.

New characters, maps, and modes have been introduced over the years, and Valve puts out frequent updates in an effort to keep the experience balanced.

Due to the game’s age, you’ll find that the most optimal strategies have long since been agreed on by the community but there’s still always room for innovation. 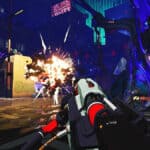