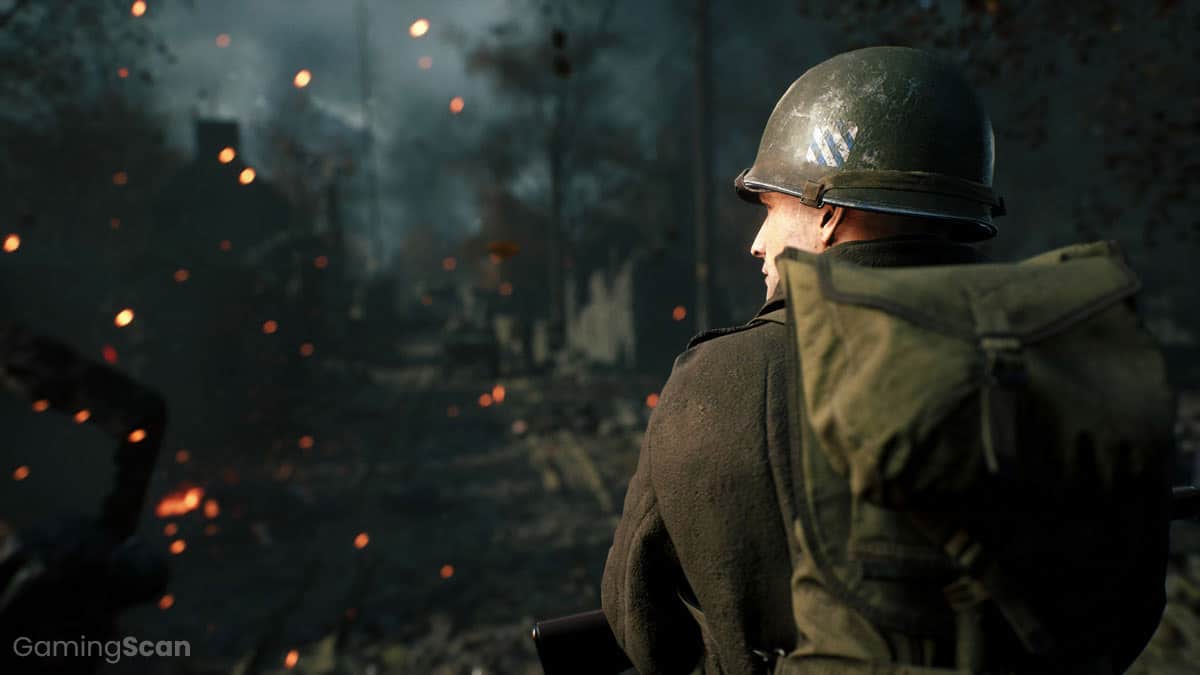 This is one of the game’s main selling points as teamwork and coordination play a bigger role in winning battles in Hell Let Loose than in most other multiplayer FPS games.

In this list, we’ll help you find similar games by highlighting the best games like Hell Let Loose on Steam, PlayStation, Xbox, and Nintendo Switch.

Our first suggestion is somewhat of a no-brainer seeing as Call of Duty has been the definitive multiplayer FPS for many players for years.

Additionally, many of Call of Duty’s progression and reward systems have been revamped to reduce repetitiveness and let players fine-tune specific attachments to suit their playstyles.

Next up on our list is Marauders, a new tactical multiplayer FPS by Small Impact Games that shares some similarities with games like Hell Let Loose as well as Escape from Tarkov.

In it, you play as a space pirate working alone or in a squad to navigate deadly war zones, raid enemy vessels, and explore abandoned stations for resources.

Every session is different and filled with unpredictable encounters where things can go horribly wrong or see you coming out on top.

Like Hell Let Loose, Marauders encourages you to work with your teammates to divvy up tasks such as piloting the ship, manning gun turrets, and keeping an eye out for enemy pirates.

Foxhole is another military game that takes a rather unique approach to multiplayer by having thousands of players take part in a persistent online war.

It does this by incorporating MMO-inspired gameplay where each individual soldier is controlled by an actual player specializing in one or more areas.

These can range from logistics to base-building, reconnaissance, combat, and more roles designed to help your side gain the advantage.

To add to the immersion, the game features a fully dynamic weather system along with the ability to create trench networks and drive tanks into battle.

Moving along, we recommend Hell Let Loose players check out Beyond The Wire, another 50v50 multiplayer FPS that drops you in the muddy trenches of WW1.

Battles in this game are brutal and bloody as players must utilize period-accurate guns and melee weapons to overpower their opponents and come out victorious.

Each team is broken up into nine-person squads with one commander overseeing the battle and relaying tasks to the rest of the squad.

Similar to Hell Let Loose, success in a given battle relies on your side’s ability to communicate across large open maps with tight trenches and enemy emplacements.

From the creators of Insurgency comes Day of Infamy, another realistic military FPS that has you experiencing tense battles in WW2-inspired settings.

The game introduces 9 player class specializations that work in tandem with each other to complete team-orientated objectives across various modes.

Each one introduces new obstacles and challenges that will see you fighting to secure positions, destroy enemy equipment, assassinate targets, and move the line forward.

Last but not least, Day of Infamy features proximity-based VOIP in which both nearby allies and enemies can hear one another as well as broader communication via radio backpacks.

Like Hell Let Loose, Post Scriptum describes itself as a “truly immersive” WW2 collaborative shooter with an emphasis on tactical combat and coordination.

To this point, the game is dedicated to keeping things realistic with period-accurate weapons and vehicles that players can wield across sprawling battlefields.

Both games have a relatively difficult learning curve that demands you and your team communicate in order to survive and carry out each mission.

These are depicted in-game as different chapters spanning various settings based on real battles and locations such as Operation Market Garden and the Invasion of Normandy.

Carrying on, we recommend PC and console players looking for games similar to Hell Let Loose pick up the military shooter Verdun.

In it, players are transported to the WW1 Western Front to participate in one of the bloodiest battles in world history based on the infamous Battle of Verdun.

Unlike many military FPS games, Verdun focuses on close-quarters trench warfare where players must be quick on their feet to stay alive and outlast their opponent.

This includes working together across 4 distinct game modes with realistic WW1 combat, weaponry, uniforms, and maps based on France and Belgium battlefields.

A solid suggestion for free games like Hell Let Loose is World of Tanks, a critically acclaimed vehicular combat shooter that focuses entirely on tanks.

As you would expect, the core gameplay is comprised of team-based battles wherein players must work together to destroy their opponents and anything else that gets in their way.

This is done with a wide selection of over 600 powerful tanks with unique features and specialties tailored for different playstyles.

If you come to Hell Let Loose for the large-scale battles, Squad is another tactical FPS with equally massive maps where realistic combat and communication take center stage.

In it, up to 100 players battle for control over the battlefield while establishing their own emplacements and fortifying bases with sandbags, razor wires, and other defenses.

Like several games mentioned on this list, Squad implements a faction system that lets you play as the US Army, Russian Ground Forces, and British Army among many others.

There are currently over 20 maps in the game, each of which can be dominated with tanks and other vehicles to destroy enemy bases while building your own.

Releasing in an admittingly sorry state, Battlefield 2042 is a lot better to play these days, at least in terms of performance.

While it may be set in the near future, the series is known for its large-scale battles that play out similarly to matches in Hell Let Loose.

This is most applicable to modes like Conquest and Breakthrough where players fulfill a certain role while working with their teammates to complete objectives.

2042 takes things a step further by overhauling Battlefield’s class system to offer four unique specializations along with the ability to customize weapon loadouts on the fly.

Our next suggestion for FPS games like Hell Let Loose is War of Rights, a multiplayer military game with support for massive 300-player battles.

Designed with historical accuracy, immersion, and teamwork in mind, it sees you joining the fight during the most perilous days of the American Civil War.

Similar to Hell Let Loose, the game encourages you to fight as a team by implementing a buff mechanic that rewards your side with special benefits for sticking together.

Doing so allows you to take full advantage of each player class and easily communicate using War of Rights’ innovative “3D” voice system.

In it, you and your squad must navigate a war-torn Middle East to secure resources and complete objectives while minimizing casualties.

Like Hell Let Loose, there’s an emphasis on team-based objectives that have to be completed with equal parts speed, caution, and precision.

Combine this with a host of atmospheric maps, gritty combat, and fine-tuned ballistics and you have one of the best alternatives to Black Matter’s military FPS.

Touting support for up to 64-player matches, Rising Storm 2 is a beloved tactical shooter that operates on a slightly smaller scale than Hell Let Loose.

Set during the Vietnam War, it sees players facing off against North and South Vietnamese forces as US Army, Marines, and other factions.

Building off of the original Rising Storm, the game implements more realistic weapons and handling modeled after the respective time period.

This includes a wide range of historically-accurate automatic rifles, grenade launchers, and air support vehicles that let you rain hell on enemy forces.

Arma 3 is always a good shooter to return to after some time as it features one of the most fervent and active modding communities that’s always churning out new content.

This is on top of 3 official campaigns included with the base game that are considered required playing for newcomers looking to learn the ropes, so to speak.

The reason behind this thinking is that Arma 3 can be especially tough on new players who aren’t as accustomed to dealing with realistic military combat conditions.

However, those coming from Hell Let Loose should have a much easier time transitioning as ARMA features similar squad-based mechanics and objectives.

To conclude our list of games like Hell Let Loose, we’ve chosen to highlight one of the best free-to-play tactical shooters around, CS: GO.

No doubt one of the longest-running games in the genre, Counter-Strike is just as fun and challenging to play today as it was when the original first launched 19 years ago.

Operating on a significantly smaller scale, CS: GO sees two teams of 5 battling to secure objectives on either attacking or defending sides.

There’s a large emphasis on both coordination and aggression as most of the community has been playing the game for years and discovered the most optimal strategies for winning. 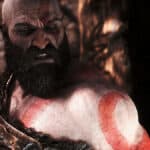