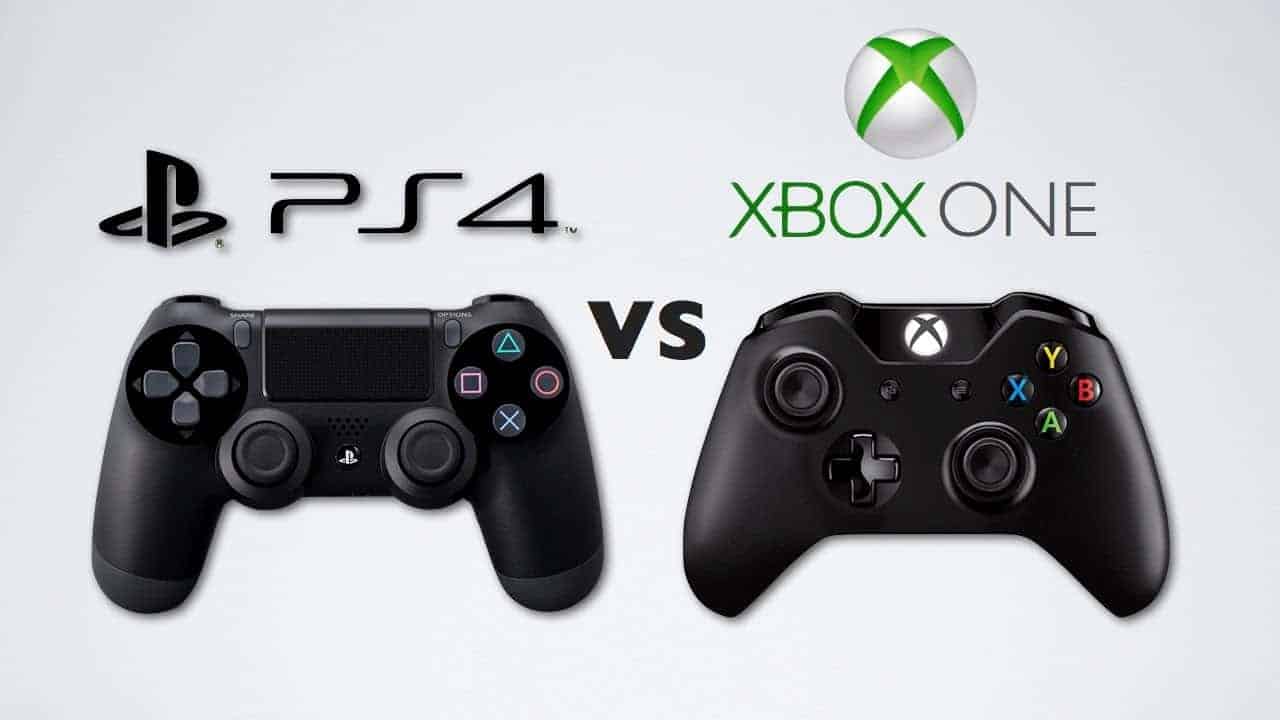 Sony’s PlayStation 4 and Microsoft’s Xbox One are currently the two most popular and financially successful consoles available on the market.

As such, the two have been compared thoroughly on nearly every level over the years. This includes everything from hardware specifications to peripherals and accessories.

The controllers, in particular, have been a recurring subject of debate. In this article, we will address this discussion and add our thorough and in-depth comparison of DualShock 4 and XBOX One S.

Note that we’ll be looking at the latest revisions of both of these controllers.

Sony’s controller design has barely changed over the years. The very first DualShock controller is nearly identical to the previous generation’s DualShock 3 at first glance. This was viewed as something of an “if it’s not broken, don’t fix it” approach on Sony’s part.

However, the latest DualShock 4 controller has indeed proven that there’s still room for growth. This is particularly evident from the refreshed design and several convenient new features.

As can be seen from the above picture, the DualShock 4 is a bit bigger and sports a much sleeker design than its predecessor, while also being more ergonomic.

In terms of functionality, it is superior in nearly every regard. It includes smaller and more responsive analog sticks, much more comfortable triggers, a headphone jack, a built-in mono speaker, and a touchpad. It also swaps Sony’s Sixaxis motion detection technology for a much more reliable gyroscope/accelerometer combination.

The Xbox One Controller

Microsoft’s latest controller is a much subtler improvement on its predecessor, the Xbox 360 controller. The latter was often hailed as one of the best controllers of all time, especially for PC, so Microsoft stuck with the “tried and tested” formula for the 360’s successor as well.

The Xbox One controller appears less bulky than the 360 one, while also adopting a much cleaner and more subtle design. It gets rid of the 360 controller’s colorful and conspicuous buttons and introduces a couple of practical changes, too.

In the Xbox One controller, the shoulder buttons are more responsive, the triggers are larger and more comfortable, the thumb sticks are micro-textured to provide better stability, and the lower weight makes the controller much more comfortable to hold. The biggest additions were a headphone jack and a completely redesigned D-pad, which was the Xbox 360 controller’s biggest flaw.

As for the table above, the touchpad (marked with a star) includes a single physical button that can actually function as two virtual buttons.

DualShock 4 vs Xbox One Controller

Finally, we come to the main question — which of these controllers is ultimately superior? Let’s find out!

Each controller’s design should be viewed from two standpoints: how aesthetic it is and how ergonomic it is.

In terms of visual appeal, one can hardly determine which one of these is superior since it is mostly a matter of preference. Both controllers give off an impression of quality, although the DualShock 4 leans towards a more “futuristic” feel while the Xbox One controller is a lot more minimal in its design.

As for the ergonomic qualities, the two controllers are on even terms here as well. They both fit comfortably in the user’s hands, with micro-textured grips and without any discernible difference in the overall weight. However, the Xbox One controller is the heavier of the two.

It is worth noting, though, that Microsoft offers many more variations in terms of exterior, as well as the option for users to design their own controller.

Both controllers adhere to their respective traditions in terms of stick placement: the DualShock ones are positioned symmetrically, while with the Xbox One it’s the opposite.

In terms of thumb stick design, the Xbox One sticks are definitely more ergonomic as it is virtually impossible for the user’s thumbs to slip off thanks to the micro-textured edges. DualShock 4 thumb sticks are not much worse, but the less prominent texturing does make slipping possible.

As for functionality, DualShock 4 has the lead. Sony’s analog sticks are more responsive and a tad stiffer but in a good way. Ultimately, they allow for more precise movements and remain quite firm for a longer time.

The role of the D-pad has changed dramatically over the years. In modern 3D games, it was mostly used as a means of selecting items and/or weapons, while several 2D games still use it for its original function – movement.

The Xbox 360 D-pad was downright infamous. It had trouble reading input accurately and was borderline unusable for side-scrollers. The Xbox One controller greatly improves upon it both in terms of design and functionality. However, transitions from one direction to another remain rigid and are followed by loud clicks, which still prevents it from being used comfortably for 2D movement.

The DualShock 4 only introduces a slight revision to the nearly perfect DualShock 3D-pad. Namely, it is now slightly bigger and more tactile. It’s just as precise as the Xbox One controller D-pad, but with a barely audible sound and with no rigid transitions between directions.

The shoulder buttons of both controllers have seen moderate changes, neither of which are revolutionary or cutting-edge.

A problem with the Xbox 360 shoulder buttons was that they were designed for clicking and not to be held down. This issue was rectified with the Xbox One controller, and the shoulder buttons are also larger and easier to press. On the downside, they produce a loud and sharp click when pressed, which some people may find distracting.

The DualShock 4 got rid of the pressure sensitivity that was present in the previous generation shoulder buttons, and it also traded the rectangular button design for a rounded one. The new shoulder buttons click like the Xbox One buttons do, although these clicks are a tad quieter and noticeably softer.

One of the biggest differences between the two controllers is the triggers.

During the previous generation, the Xbox 360 controller had a poor D-pad, and the DualShock 3 had poor triggers. Their primary fault lay in their slightly convex design, something which resulted in them being very uncomfortable to hold down for more than several seconds at a time. The DualShock 4 triggers are redesigned to be more ergonomic and now leave little to be desired.

However, the Xbox One controller’s triggers are still several steps ahead. First of all, they’re a bit bigger and sport an even more ergonomic design, which makes for better immersion and more comfortable use. Moreover, they possess a haptic feedback function, which can contribute even more to player immersion, especially in racing games.

Lastly, we come to the miscellaneous features.

As you can see, the two most popular controllers are evenly matched opponents. For the most part, there is no palpable difference between them.

In our book, the DualShock 4 is the winner. Why? Simply because it offers everything that the Xbox One controller does, and then some. But, as we have mentioned previously, it mostly comes down to personal preference as both of these devices are top-quality controllers, and neither of them have any significant flaws.

On a final note, both of the next-generation controllers have been revealed, so you might want to check out our preliminary comparison of the new Xbox Series X controller and the PlayStation 5 DualSense here. 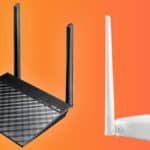