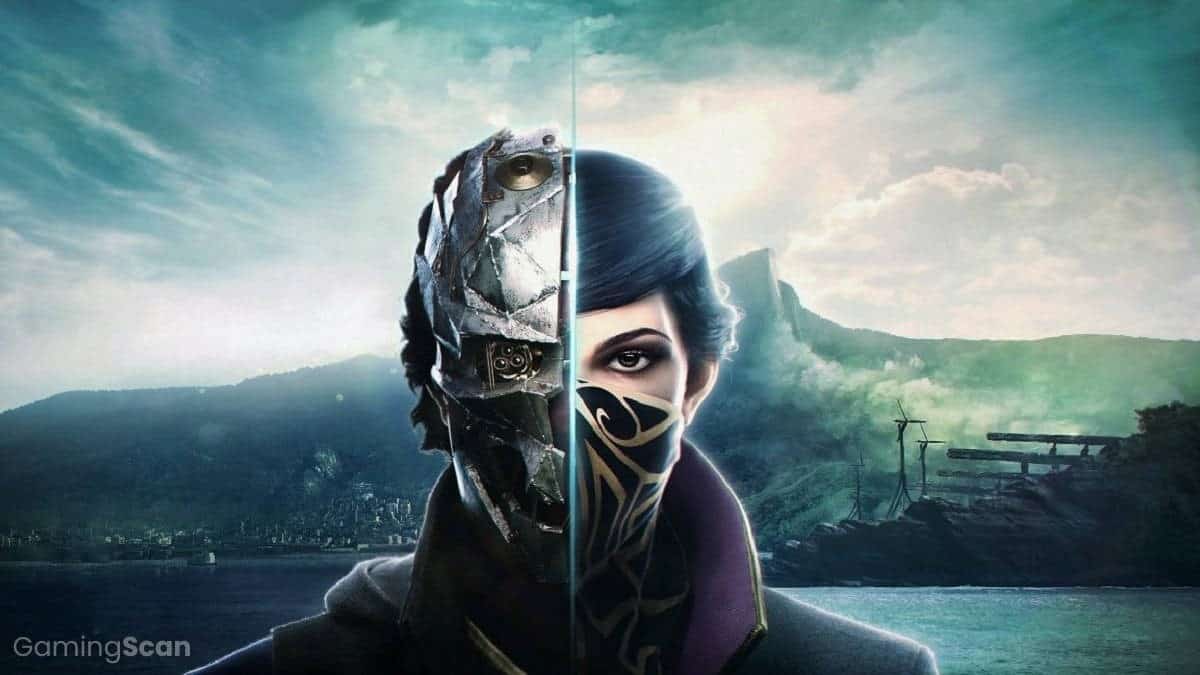 Created by Arkane Studios and published by Bethesda Softworks, Dishonored is one of the most widely celebrated stealth action-adventure series and has won several awards across three standalone releases.

The series chronicles the adventures of royal guard Corvo Attano, empress Emily Kaldwin, and assassin Billie Lurk as they navigate the politically-charged, steampunk-inspired Empire of the Isles.

In this list, we’ll explore all of the Dishonored games in chronological order, which is also the recommended play order for understanding the Dishonored timeline.

Last but not least, we’ll be updating this list in the event Bethesda or Arkane announces Dishonored 3 or any spin-offs set in the same universe, so make sure to check back!

The original Dishonored sees players taking on the role of Corvo, a royal guard who gets framed for the assassination of Empress Jessamine Kaldwin, whom he swore to protect.

To make matters worse, Corvo’s own daughter Emily is kidnapped as part of the villainous Lord Regent’s plan to overthrow Dunwall’s leadership and rise to power.

At the end of his rope, Corvo sets out to exact revenge against Lord Regent and clear his name by harnessing his supernatural abilities to defeat enemies and traverse the locked-down city of Dunwall.

Upon release, Dishonored received generally positive reviews citing its great stealth-driven gameplay and world design, though some scrutinized the game for “punishing” lethal playstyles with an alternate “bad” ending.

Dishonored 2 expands its scope to include both Dunwall and the neighboring city of Karnaca as the setting for the game’s story, which centers on Corvo’s daughter Emily.

Set fifteen years later, the sequel sees Emily taking her rightful place as the Empress of the Isles when an otherworldly usurper abruptly seizes her position of power.

Taking control of either Emily or Corvo, players are tasked with traveling to Karnaca in order to confront the newfound threat and reclaim the throne.

Much like its predecessor, Dishonored 2 was met with generally favorable reviews praising its level design, expanded traversal and combat options, and emphasis on environmental storytelling compared to the original.

Dishonored: Death of the Outsider

Originally planned as DLC for Dishonored 2, Death of the Outsider became a standalone expansion over the course of its development as Arkane explored different story and gameplay approaches.

The developers favored Billie Lurk for the role of protagonist and began fleshing out her story about reuniting with her old mentor Daud to kill the mysterious entity known as The Outsider.

From a narrative perspective, the game was meant to tie up any loose ends left behind by the previous Dishonored games while presenting the player with a different perspective that ended the series’ arc.

Death of the Outsider received positive review scores for its detailed environments and gameplay that encouraged players to experiment despite not hitting as many high notes as Dishonored 2. 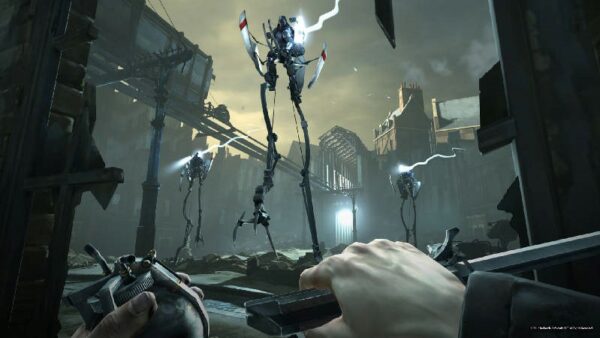 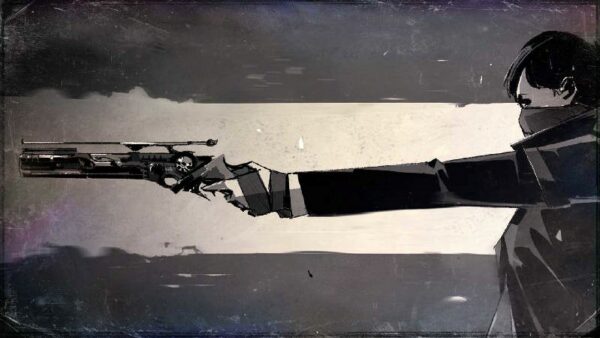 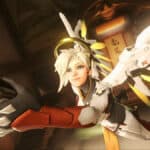