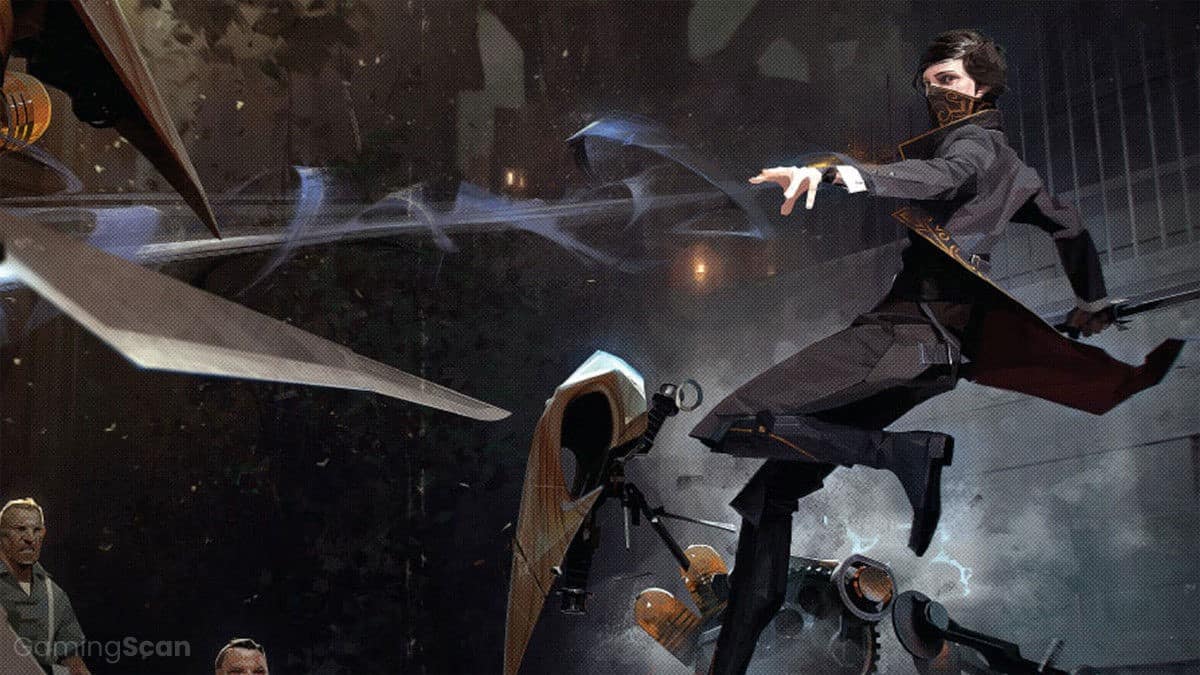 Considering most of us will never become professional freerunners in real life, we can still enjoy the bursts of adrenaline that come from jumping off rooftops and sliding down metal poles through video games.

Parkour games are most commonly presented as platforming games, though some of our favorite ones also add action-heavy combat into the mix, such is the case with many first-person shooters.

In this list, we’ll highlight the best games that feature parkour/freerunning traversal, including the best parkour games on PC, PS4, Xbox One, and Nintendo Switch. 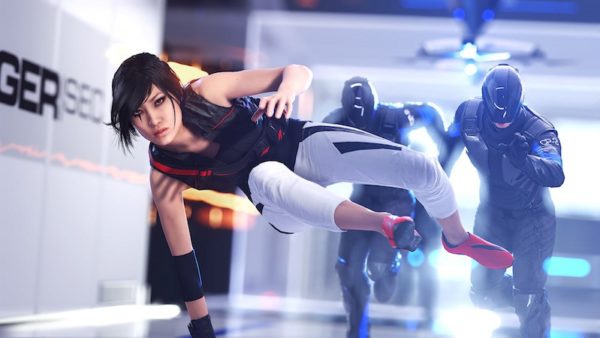 If you’re looking for some solid first-person parkour platforming, the Mirror’s Edge games are a great place to start.

You play as Faith Connors, an underground courier whose job is to transmit messages while evading government authorities in a futuristic city.

Faith uses her superb athleticism to pull off acrobatic maneuvers, jump between rooftops, run across walls, and slide down ziplines through the environment.

The second game in the series, Mirror’s Edge Catalyst, is a reboot of sorts that emphasizes combat more and introduces a new progression system for unlocking Faith’s talents.

Next, we have the sequel to Respawn’s criminally underrated FPS game Titanfall, which features some of the best gunplay and traversal of any shooter released within the last decade.

From its fluid, parkour-based platforming complete with wall-running to snappy aiming and an arsenal of satisfyingly powerful weapons, Titanfall 2 just oozes excitement and fun.

Additionally, the game’s solo campaign manages to continuously up the stakes while causing you to feel emotionally invested in the buddy-cop duo that is pilot Jack Cooper and his mech “BT.”

It’s much easier to praise Titanfall 2 now that the dust has settled and Respawn has gone on to create one of the most popular battle royales with Apex Legends.

What better motivation to practice your freerunning skills than a dense sandbox game filled with flesh-eating zombies?

Dying Light is a first-person survival horror game that follows an undercover agent named Kyle Crane as he infiltrates a quarantined city looking for a rogue political figure.

However, things become more complicated as Crane gets to know the other survivors living in Hassan, forcing him to pick between helping his organization or his people.

The game features a vast open-world to explore using creative first-person traversal and a combat system that sees you crafting a wide array of DIY weapons. 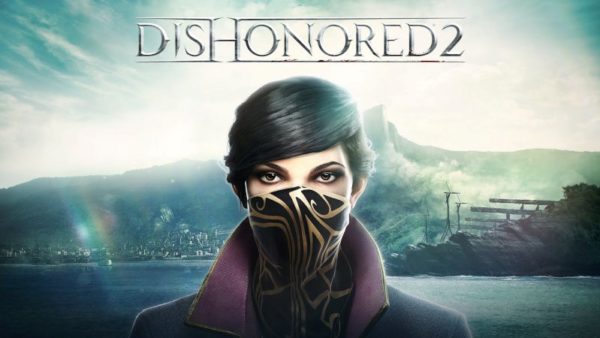 Dishonored 2 picks up years after the events of the first game and features two playable characters: Corvo from the original Dishonored along with his daughter Emily.

Both protagonists come equipped with their own supernatural abilities that are fun to mess around with as you infiltrate enemy-occupied mansions and freerun through city-blocks.

The game is designed with the curious player in mind, with every challenge having multiple solutions that allow for various playstyles. 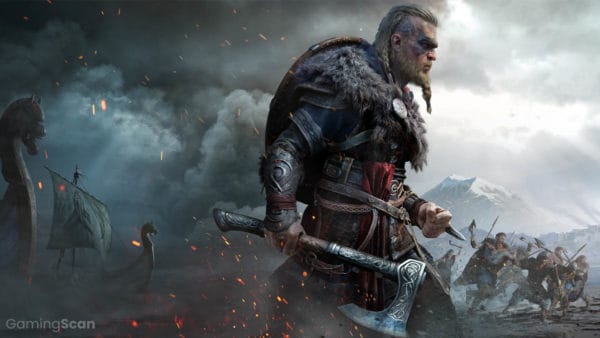 The Assassin’s Creed games are known for their fluid traversal, which sees your character scaling historical landmarks throughout history, from Ancient Egypt up to Victorian-era London.

Each game tells its own story with unique characters, weapons, and settings that connect back to an overarching war between the Brotherhood and the Templars.

Over the years, Ubisoft has adjusted its movement system to the point that exploration feels practically seamless in the latest entry, Assassin’s Creed Valhalla.

Considering the sheer number of games in the series, it would be interesting to revisit each one and see the evolution of its freerunning-based platforming. 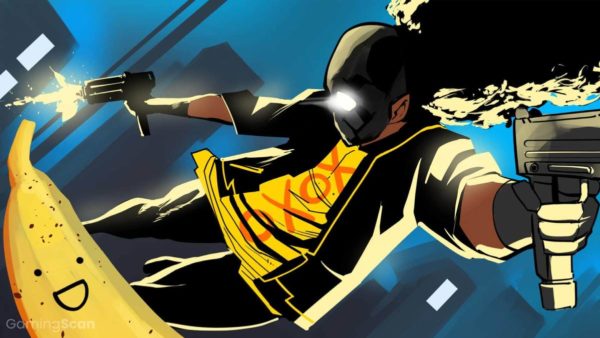 Who doesn’t like some good old slow-motion parkour? My Friend Pedro is a 2.5D shoot ’em up about a mysterious figure that goes around killing bad guys at the behest of a talking banana.

The game’s main appeal is its bullet-time mechanic, which lets you slow down time and create Hollywood moviesque action sequences using your character’s physical agility.

This includes spinning through the air while shooting two guns, ricocheting bullets off surfaces, or turning everyday objects like skateboards, barrels, and cooking pans into deadly weapons.

You’re scored for your performance at the end of each level, which encourages experimentation and warrants multiple playthroughs. 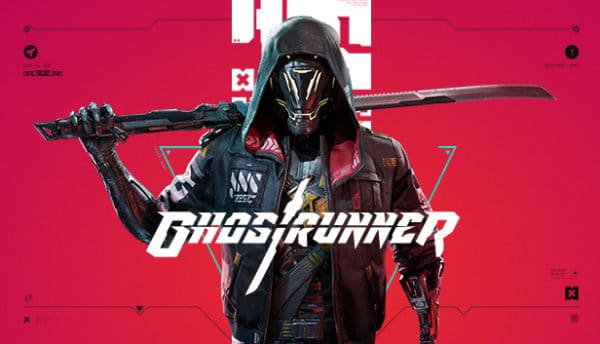 Ghostrunner is a stylish first-person action game that casts you as a sword-wielding assassin tasked with leading a rebellion against a villainous figure known as The Keymaster.

You ascend a massive structure performing fluid parkour maneuvers like wall-running in tandem with a fancy grappling hook that puts you in the crosshairs of armed guards.

Combat in Ghostrunner is quite demanding, requiring you to dodge incoming fire using a time slow down ability before moving in for the kill with your cyber-enhanced katana. 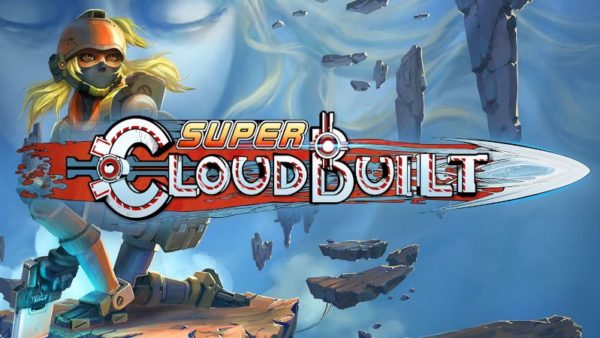 In Super Cloudbuilt, you play as a young soldier who wakes up in a strange futuristic city inhabited by weaponized robots and decaying architecture.

The game starts out like any other 3D platformer before subverting your expectations with face-paced movement that makes use of wall-runs, steep slides, and jet-pack boosts.

Things continue to ramp up the further you go in the story, and some later sections can prove extremely difficult. 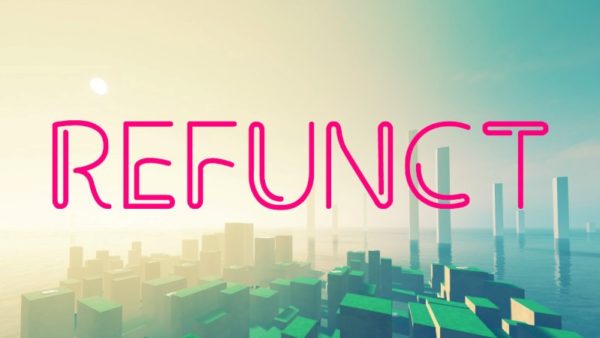 Switching gears, Refunct is a more relaxed take on first-person platforming and can easily be beaten in under an hour.

Challenges themselves are straightforward, so the real joy comes from traversing Refunct’s colorful world via fluid parkour movement. 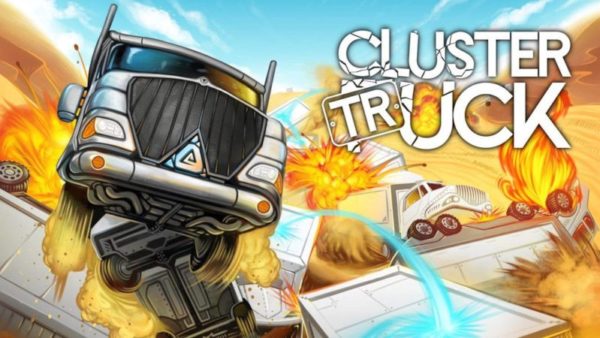 From undercover agents and skilled assassins to sentient bananas and trucks, we’re covering all our parkour bases today.

Clustertruck is a first-person platformer where you control a truck and traverse a series of increasingly-difficult obstacle courses.

Each level introduces different mechanics, but the goal is always the same: get to the end without touching anything else but the moving lanes of trucks that surround you.

You have a lot of control over the truck’s movement and can build up momentum by hopping from truck to truck without stopping, which adds a bit of risk/reward to speedruns. 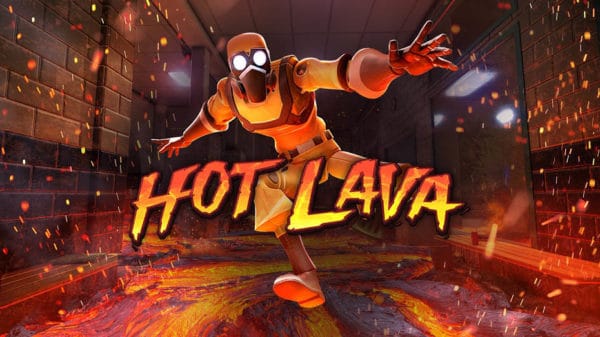 Based on the classic “the floor is lava” game we all played as kids, Hot Lava has you running, jumping, and climbing your way across unique levels, each flooded with hot molten lava.

Along the way, there are shortcuts and interactive objects that can be experimented with and combined to help cut down the amount of time it takes to reach the finish line.

The game has a neat Saturday-morning cartoon aesthetic complete with an in-universe team of cool-looking superheroes and evil villains, which adds to its nostalgic premise.

It also features drop-in, drop-out multiplayer for up to eight players and Steam workshop support, allowing you to browse a curated selection of user-created levels. 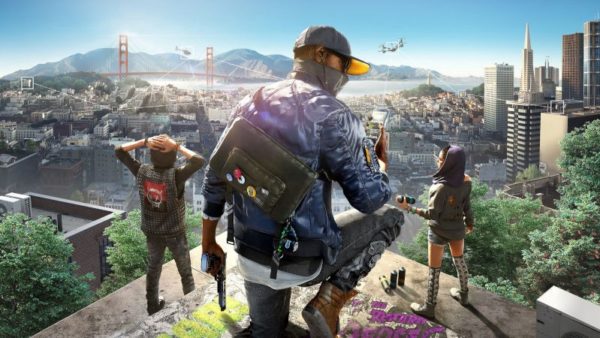 While it may not be the most recent entry in Ubisoft’s tech-centric open-world series, Watch Dogs 2 does a much better job when it comes to execution and gameplay variety.

It also happens to feature a refined traversal system that incorporates freerunning techniques into your character’s movement, such as using momentum to reach higher platforms.

In it, you control a digital detective who decides to team up with a hacker group to take down their city’s invasive surveillance system and expose corruption.

There are a seemingly endless amount of activities to explore, like infiltrating new-age cults, becoming a driver for a rideshare app, or just practicing your parkour skills across the city. 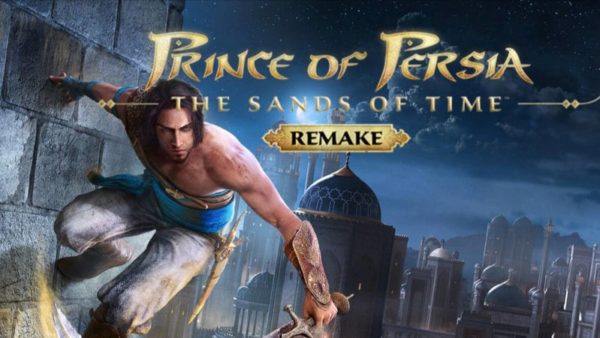 Prince of Persia: The Sands of Time

Prince of Persia: The Sands of Time is often cited as one of the most influential parkour games and features satisfyingly smooth movement that includes copious amounts of wall-running and vaulting.

It also happens to be a standout entry for the series and is still quite revered; so much so, Ubisoft plans to bring it back with an upcoming remake slated for this year.

To help bring you up to speed, we recommend going back to the original, which follows a Prince who becomes entangled in a feud between his father and a corrupt adversary.

At the center of the story is a powerful artifact known as the Dagger of Time, which grants the user the ability to control time both in the story and during gameplay. 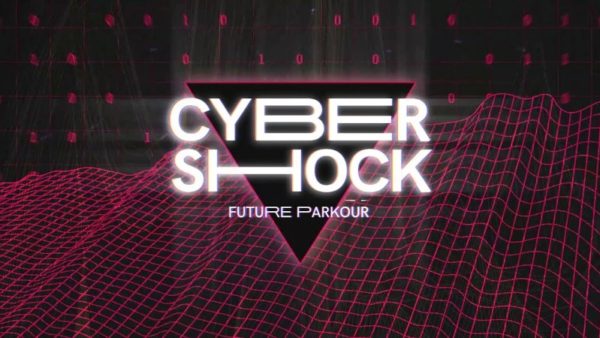 This next parkour game will appeal to speedrunners or anyone who likes vaporwave aesthetics in their games.

Cybershock: Future Parkour bills itself as a 3D runner in which you play as an antivirus sent to destroy computer viruses throughout neon-rich platforming levels.

It manages to keep things moving at a consistent pace, introducing new mechanics level to level and allowing your character to travel at pretty chaotic speeds.

Like Refunct, the game is a bit on the shorter side and shouldn’t take you longer than about an hour to complete. 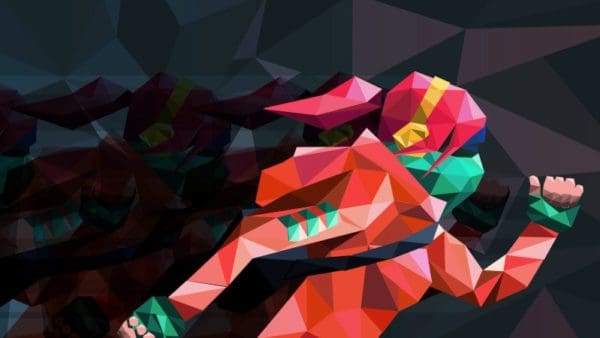 Our last parkour game recommendation also happens to be a freebie with an empowering message behind it.

404Sight is a 3D playground runner created by Retro Yeti Games to support net neutrality and its continued future.

It sees you traversing abstract environments using parkour movement and a special ping ability that reveals secret areas that either boost or reduce your character’s speed.

The goal is to make it to the end as quickly as possible while in-pursuit by Internet Service Providers looking to throttle your speed obstacles. 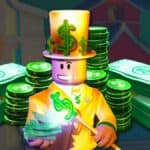 Roblox Guide: How To Get Robux Easily
Related Topics Tags