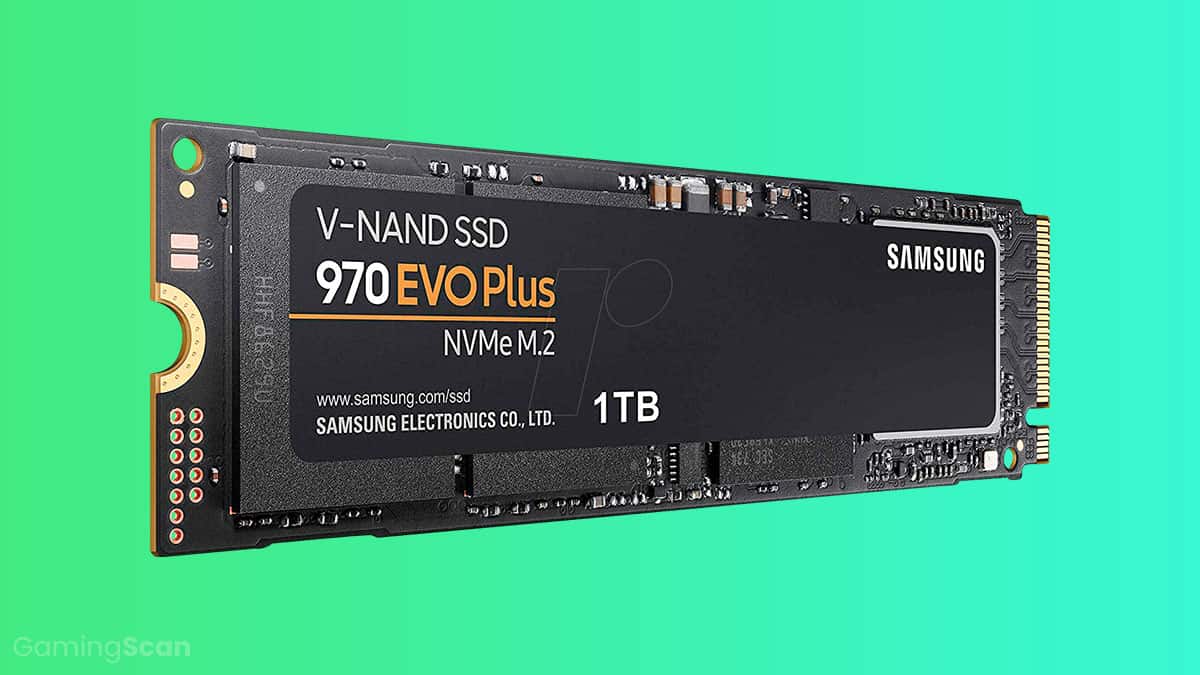 SSDs are generally more reliable than HDDs and are less likely to get damaged as a result of external shock.

However, HDDs are more reliable in the long run, as they can last much longer than SSDs, making them better long-term storage solutions.

SSDs – solid-state drives – have become a very popular alternative to traditional HDDs, primarily due to how much faster they are. However, two key concerns still persist when it comes to SSDs: pricing and longevity.

Today, SSDs are much more affordable than they were just a few years back, but in this article, we’ll be focusing on longevity and reliability instead. In truth, many still prefer to use HDDs as long-term storage solutions, both due to pricing and reliability concerns, so you’d be right to question just how reliable SSDs are.

Read on, as we will go over everything that we know about SSD reliability, and it will probably be of interest to you if you’re planning on getting yourself an SSD now that they’re more accessible than ever before.

Age, Not Use, Determines SSD Reliability

As mentioned above, the HDD is still prized for its long-term reliability. And, as long as it’s not constantly reading and writing data, or being subjected to external shock, an HDD is pretty much guaranteed to last for years.

SSDs, however, don’t handle the passage of time so well, even if they aren’t subjected to heavy workloads. Unlike an HDD, an SSD has no movable parts and consists of flash memory cells that inevitably degrade with time. Studies suggest that an SSD is better at handling large volumes of data than an HDD is, but an SSD is also more likely to fail within the same time frame.

That is to say, if we put an HDD and an SSD side by side and subject them to the same workload over the course of, say six months, the SSD would prove to be more reliable – the HDD would have failed more often, and the SSD’s flash memory wouldn’t have suffered any significant wear and tear in such a relatively short time span.

However, if we were to conduct the same experiment but have it last for six years rather than six months, the SSD would start failing more and more often as time goes on, due to its flash memory cells degrading.

But that’s just performance. If we’re talking transportation and shock resistance, an SSD would be less likely to get damaged due to being dropped since it has no moving parts. In contrast, the HDD’s read/write head (or needle) could break or scratch the disc, thus leading to irreparable damage and data loss.

That said, SSDs are faster and safer when it comes to portable storage, they have better overall performance, but HDDs are simply much more reliable over long periods of time.

Most studies into SSD and HDD longevity are based on stress tests that subject the drives to constant read/write cycling that is well beyond the demands of the average user. In other words, an SSD or an HDD that’s being tested in such a way is working way harder than it would be working in your average gaming PC.

That said, you shouldn’t be too paranoid about your 2-year old SSD failing on you. When it comes to gaming PC upgrades, the majority of them are motivated by obsolescence rather than poor reliability. Chances are you will be getting a brand-new PC long before your SSD is at any real risk of failing.

However, the write limits specified in an SSD’s spec sheet may also present some cause for concern among prospective SSD buyers. Terabytes written, or TBW, provides an estimate as to how many terabytes of data in total can be stored on the SSD over the course of its lifetime.

For example, the 1 TB version of Samsung’s 960 EVO SSD has a specified TBW of 400 terabytes i.e., 400 000 gigabytes. Needless to say, this is a massive amount of data that you’re unlikely to hit even after years of use.

But of course, what you actually use the SSD for will matter here. As mentioned above, if you’re a gamer or a casual PC user, you’ll likely replace your entire PC before you get close to the SSD’s specified TBW, but if you’re downloading large amounts of data directly to the SSD or are using it for stuff like video editing, you could actually end up racking up that number relatively quickly.

Not All SSDs Are Created Equal

As with any computer component, the model, the pricing, and the reputation of the manufacturer can be a good quality indicator. If you opt for an unusually cheap SSD from a lesser-known company, then there are bound to be some quality concerns involved.

However, that doesn’t mean that such an SSD is bound to fail, or that an expensive SSD is guaranteed to be as reliable as expected. There’s always the risk of manufacturing errors, and any number of things can go wrong, but as long as you stick to reputable manufacturers and SSDs with good user reviews, that risk will be minimal.

Back Up Your Data

All in all, regardless of whether you prefer HDDs or SSDs, no data storage solution is immune to failure. As such, it goes without saying that you should always keep your data backed up.

Luckily, this is not difficult to do in this age of cloud storage and cheap USB flash drives, so it’s best to have all your important data backed up somewhere. If it’s small files we’re talking about, such as pictures or video game save data, a free cloud storage solution or a small flash drive will do just fine and would cost nothing or next to nothing.

However, if you’re backing up large volumes of data, external HDDs are always a good bet, for all the reasons that you already know – they offer a ton of storage space at a relatively low price. But as already mentioned, you should take extra care when transporting them.

At the end of the day, when it comes to gaming, SSDs will always have the upper hand over HDDs in all respects: performance, reliability, and value. Of course, SSDs aren’t immune to failure, but it’s not something you need to worry about unless you’re going to be using it heavily or expect it to last for, say, ten years.

The only reason why you might want to stick with an HDD is still actually the pricing – price-per-gigabyte, to be specific. You can get a 500 GB SSD for about $60 now, but you can also get a 1 TB or even a 2 TB HDD for the same amount of money. That said, if storing large amounts of data and long-term reliability take precedence over performance for you, then an HDD would likely be the better option.

If you’re shopping for a new SSD, you might want to take a glance at our selection of the best SSDs for gaming in 2020. Alternatively, if you’re looking for a more portable solution, external SSDs are a thing, too. 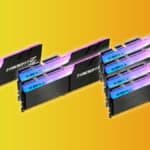