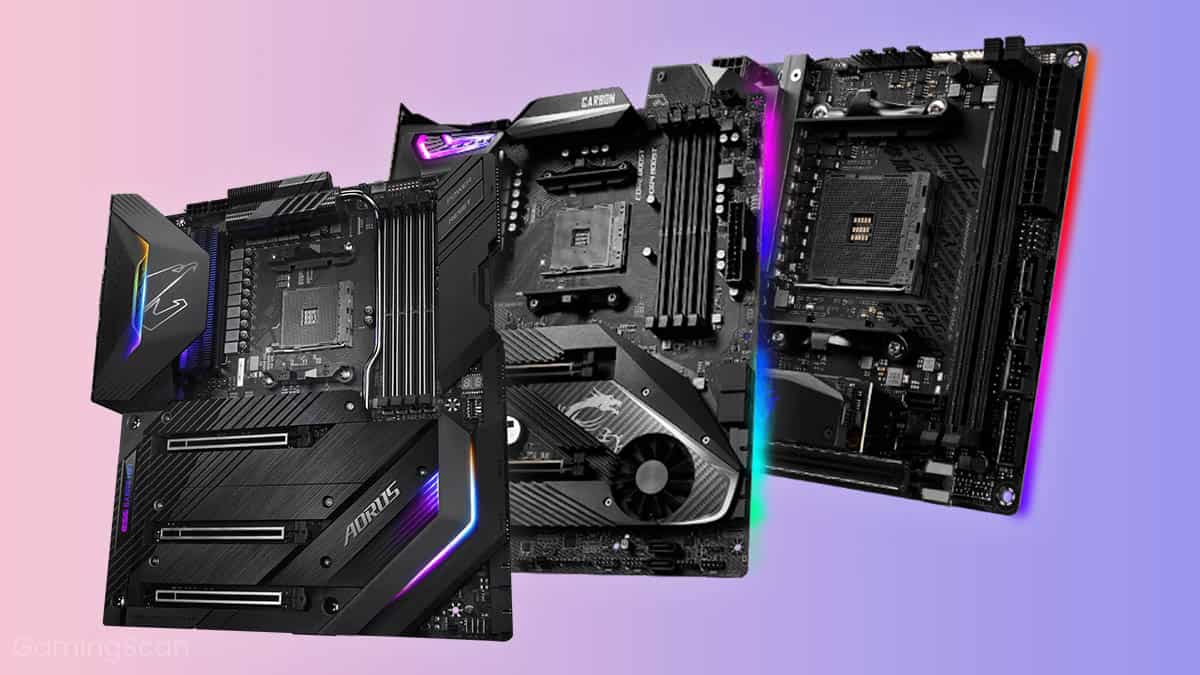 Micro ATX is the best choice in the majority of cases.

Only go with ATX if you need more than 4 PCIe slots and only go with Mini ITX if you want the most compact PC that you can get.

Motherboards come in a variety of sizes and formats, but these are generally the most popular choices for desktop PCs these days: ATX, Micro ATX and Mini ITX.

So, how do these differ apart from the size?

In this guide, we’ll be looking at each of the motherboard formats mentioned above and comparing their differences in the interest of helping you decide which is ultimately the best choice for your needs.

As you can see from the image above, ATX is the largest format of the bunch, measuring 305×244 mm. The Micro ATX is a tad shorter but just close behind, measuring 244×244 mm. Finally, there’s the Mini ITX motherboard. It’s the smallest of the bunch at a diminutive 170×170 mm.

As far as size itself is concerned, the only thing you need to worry about is whether your case is large enough to fit the motherboard. However, you don’t have to worry about the case being too large, as modern cases feature a standardized layout meant to accommodate any motherboard that can physically fit inside.

So, what should you keep in mind when picking the right motherboard format, then?

One of the most important differences between Mini ITX and the two ATX motherboard types is the number of RAM slots that the motherboard comes with.

But of course, those are again somewhat extreme cases that apply only to pricey cutting-edge motherboards.

In any case, 16 GB of RAM is enough to comfortably run the vast majority of games currently available, and 32 GB is often overkill for gaming rigs. However, setups with more RAM are ultimately more future-proof. Besides, those who also intend to use their gaming setup as a workstation might need more than 32 GB of RAM to run some memory-hungry software.

In any case, as far as RAM is concerned, there’s no need to worry about capacity, as even a Mini ITX motherboard will have most gamers’ needs covered.

Now, another very noticeable difference between all three of the aforementioned motherboard formats is the number of PCI Express slots that they come with.

ATX motherboards definitely have the lead in this department, as most come with three PCIe slots, although some high-end models can boast as many as five. Meanwhile, Micro ATX motherboards usually have only one PCIe slot but can go up to three, and Mini ITX models are stuck with only a single PCIe slot.

Of course, it’s not all about the number of slots in this case, as the question of free space arises once again. Many modern graphics cards are quite thick, as their bulky coolers could potentially obstruct some of the slots. However, a graphics card could also potentially be obstructed by the case itself if we’re talking a small form factor case, so that’s another thing to keep in mind.

Finally, there is the matter of price. You would think that Mini ITX motherboards would be the cheapest due to their small size requiring less manufacturing materials, but the truth might surprise you.

More often than not, you’ll find that Mini ITX motherboards are the most expensive, at least as far as the starting prices are concerned. ATX and Micro ATX motherboards usually start at about $50 or $60, while Mini ITX models start at about $100. But keep in mind that Mini ITX solutions are only worth investing in if you intend to build a compact gaming PC.

Now that we have discussed the important qualities and specifications, let’s address the critical question: which motherboard should you pick?

The answer to this question depends largely on what type of PC you will be putting together and how much use you intend to make of PCIe and RAM slots.

If you’re building a gaming PC, we advise going with a Micro ATX motherboard for most configurations. Only consider ATX if you really need those extra PCIe slots.

A Micro ATX motherboard will almost always offer the best value for your money – it will have more than enough PCIe slots and space for all the RAM that a gaming PC would need, and it will likely be more affordable than an ATX option.

Of course, as mentioned above, ATX motherboards are still viable if you really need the extra PCIe slots, but as far as regular gaming PCs are concerned, it will hardly offer something that a Micro ATX alternative couldn’t.

Finally, a Mini ITX motherboard might seem like a poor choice for a gaming PC. After all, they are pricey and have limited RAM and only one PCIe slot. However, if you’re going for small form factor, there is no better option.

If you intend to use your PC not only for gaming but also for certain professional software, then the extra space might be appealing, that is, the extra PCIe and RAM slots.

However, Mini ITX is obviously not very appealing here, as it offers limited space, and small form factor cases usually don’t cool off as efficiently, which can be an issue if you intend to subject the PC to high workloads.

Finally, if all you intend to use a PC for is the Internet, multimedia, some occasional office work, or some casual gaming, the best solution for you would be the cheapest motherboard.

That said, a Micro ATX motherboard would be the way to go once again, as it’s usually the cheapest option available and will have everything you need.  However, if you really want to build a highly compact PC, spending an extra $50 on a Mini ITX motherboard might be worth it.

As always, preferences and requirements differ from user to user, so none of the three mainstream motherboard formats can be considered the best choice for everyone.

Let’s summarize the different form factors in the following tables: 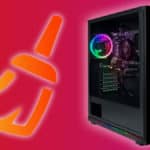 How To Physically Clean Your Computer
Related Topics Tags