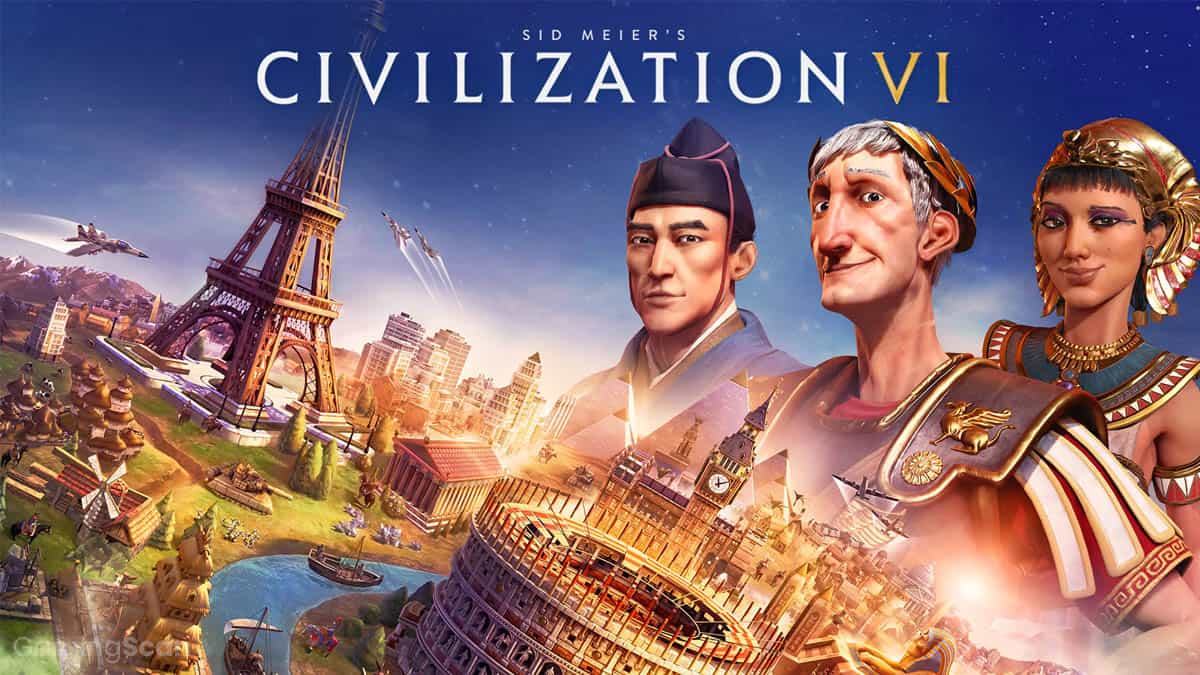 As a game built for hardcore strategy players, Civilization 6 encourages the consideration of countless tactical actions to win games.

A high skill ceiling is required for players to be successful in the most challenging difficulty settings.

While winning in Civ 6 depends a lot on player skill, the civilization you choose also plays a huge role. There are civilizations in the game which make dominating the world much easier, while others actively handicap you.

To map out how civilizations in the game stack up against each other, we’ve ranked them from tiers S to F.

If you’re looking for the best civ to fit your playstyle, you’ll find no better guide than this one.

These are the best civilizations in the game at the moment. They have a good chance of winning any victory path available even on the highest difficulty settings.

The simplest description to these would be “nerfed S-Tiers.” They can completely dominate regardless of skill level and victory path, but it takes more effort and skill on the player’s end. When controlled by the opponent, these civilizations will surely give you a hard time.

These civilizations can be considered specialists in their victory path (mostly culture). While they lack the versatility of S and A-tiers, their solid focus on at least one path to victory makes up for their shortcomings.

C-Tier civilizations are specialists like those in B-Tier. What makes them less viable is that their paths to victory aren’t the easiest to compete within the game’s current meta.

Several of the civilizations here taut a specialty in dominance and scientific wins, but there are higher-tiered civs that achieve the same victory path, with viability in other aspects of the game as well.

Civilizations that perform poorly with leaders who have only a few unique skills that are viable for high difficulties.

The worst civilizations in the game right now. These civs and their leaders offer little utility in all aspects of the game. They are completely outclassed by all others, which makes them ideal if you want to do a challenge run of your skills.