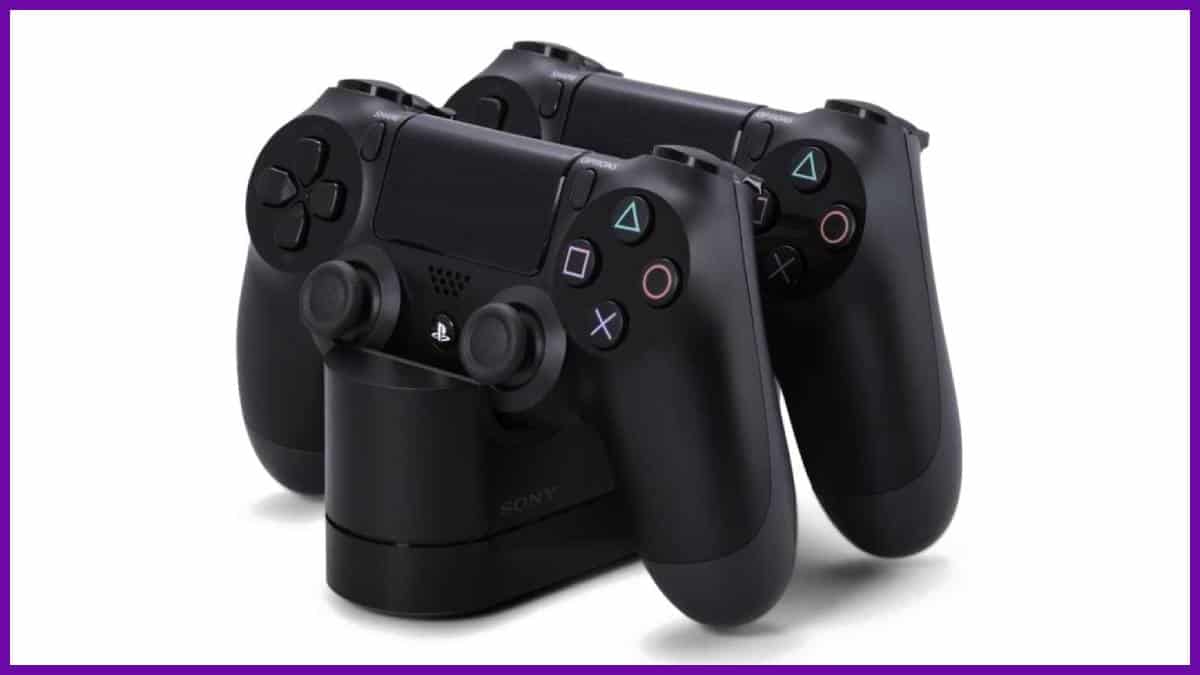 In our book, the official Sony DualShock 4 Charging Station is everything that a proper charging station should be.

The only thing keeping it from a perfect score is the fact that it is disproportionately more expensive than other third-party charging stations, which would do the job just as well at a fraction of the cost.

Every once in a while, we come across an accessory that just seems like an unnecessary vanity product. One such type of product is controller charging stations – or charging docks, whatever you prefer to call them.

Third-party companies mostly manufacture these, but today, we’ll take a closer look at the official Sony Dualshock 4 Charging Station and see if it is worth the money – or if charging docks, in general, are.

What’s In The Box?

The box contains the charging station, a detachable power cable, an AC adapter, and an information booklet, all of which are neatly packaged in a folded piece of carton.

The dock itself looks relatively good, with a matte black and gloss combo that we’ve seen in the design of the original PlayStation 4. Most of all, it feels quite sturdy, and it doesn’t look as heavy as it is.

That weight, along with the rubber feet on the bottom that run along almost the entire length of the dock, makes it highly stable on any surface, be it with or without docked controllers.

Controllers are placed upright on the station, as it uses the controller’s extension port as the connector of choice. The connectors themselves wiggle slightly to make centering a controller easier, and there’s an audible click that lets you know that the controller is docked correctly.

Should You Buy It?

The key question when it comes to any charging station is: do you really need it? Frankly, it’s not a necessity, seeing as you can charge a controller with any micro USB cable. However, there are two ways that a charging station can make your life easier:

If either of those things sounds like something you’d appreciate, then, by all means, get a charging station.

On the other hand, if you’re not comfortable paying anything upwards of $50 for something like this, then you’d probably want to give this particular product a pass and turn to a cheaper solution.

There is not much to say about this charging station other than that it looks splendid, it is remarkably well-built, and serves its purpose more than well.

The only issue some might have with it is that it is most definitely pricey, especially considering how cheap some other third-party charging stations can be.

Nonetheless, if you pay extra for a charging station, you’ll immediately see that you’re paying for a higher-quality product – and an official one at that too. 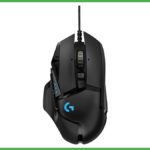