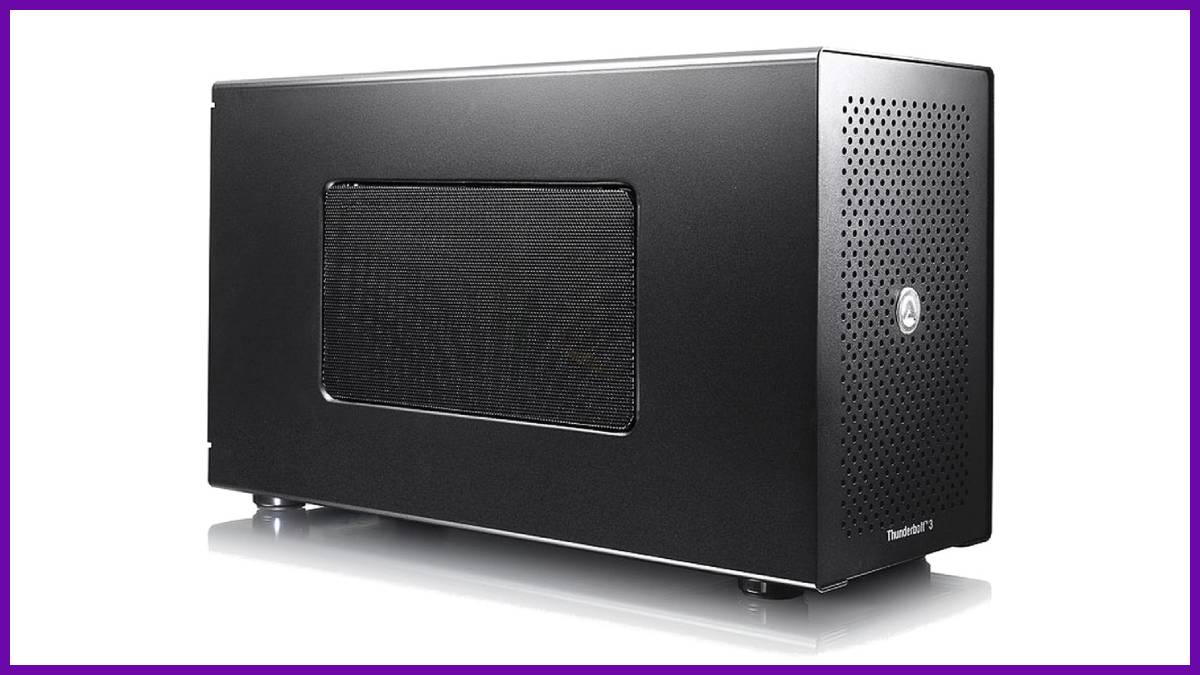 Could the AKiTiO Node be the best external GPU enclosure of 2020?

Very well, so. It allows even older laptops (including MacBooks) to be able to play even the most-demanding games today.

External GPUs are an ideal way to turn a regular laptop into a gaming one. These are pretty much just compact cases built to include only a GPU and a power supply, and they interface with a laptop or a desktop computer via a high-speed Thunderbolt port.

One of the standout external GPU cases is simply named “Node,” and it comes from a company called Akitio (stylized as “AKiTiO”). Now, the Node may not be the most compact of GPU cases, but there are several reasons for its popularity, all of which we’ll shed some light on in this article.

As you can see, the Akitio Node is nearly the size and weight of an average Mini ITX computer case. Its size and capable power supply make it compatible with literally any modern GPU, and hopefully, with the upcoming Turing/Ampere GPUs as well.

While the graphics card itself interfaces via the standard PCIe x16 slot, how the Node interfaces with a PC or laptop is a bit more unusual – a Thunderbolt 3 port.

How To Install The AKiTiO Node

The Akitio Node is quite simple to use and install.

And that’s it, your portable GPU is now ready to go!

Thunderbolt was developed in collaboration between Intel and Apple, and it represents one step closer to creating a single, universal port that can do everything: transfer data, video, audio, and power.

Currently, the third version uses a USB-C port, a connector that is actively being implemented in an increasing number of laptops and motherboards across all price ranges.

Unfortunately, Thunderbolt 3 cannot transfer data as fast as a PCIe x16 slot can, meaning that the external GPU will inevitably perform worse than an internal one. The difference is not too significant, however, as you will not see a performance drop larger than 10-20%, depending on the CPU.

As mentioned above, the Node is large enough to accommodate any GPU and its internal power supply can provide more than enough juice to power an average PC, let alone a single GPU.

What’s more, both Nvidia and AMD cards are proven to work flawlessly when installed in the Node.

Thunderbolt 3 support is still not exactly mainstream, so it is important to check that your PC or laptop supports this technology. Keep in mind that just because your PC might have a USB-C connector, it does not mean that it supports Thunderbolt.

An easy way to check whether your computer supports Thunderbolt is as follows:

Even then, we encourage you to dig deeper into your laptop’s capabilities to make sure that Thunderbolt is properly implemented. It is not uncommon for manufacturers to cheap out on Thunderbolt integration, so you might end up having a subpar experience with it, despite it actually being supported.

At the moment, the Akitio Node costs about $300 with most retailers. And yes, we hear you – “why is half a computer case that expensive?”

Well, the culprit happens to be Thunderbolt.

Not only is it relatively new technology and, as such, expensive to produce, but Intel also requires any company that uses it to pay a hefty licensing fee. As a result, we see the three-digit price tag that is before us today. And that isn’t even counting the GPU, in this day and age of over-inflated GPU prices.

Should You Buy It?

It’s sufficient to say, external GPU enclosures are a niche product. They appeal to a specific group of people: those who do not own desktop PCs nor gaming-worthy laptops but still want the opportunity to play games on the machine that they do have.

But the unfortunate truth is, we just don’t find the Akitio Node (nor most other eGPU enclosures right now) to be worth the money.

Look at it this way: you’re paying almost an entire PC’s worth of money for just an enclosure and a graphics card, and you won’t even be getting a 100% of that graphics card’s performance.

The only way that getting the Node could be considered a good move is if you already own a powerful laptop that is merely lacking a decent GPU. After all, there are numerous laptops out there that are equipped with i5 and even i7 CPUs, yet rely entirely on integrated graphics.

On the other hand, if what you have is a budget laptop running on an i3 or weaker Intel CPU or on any of AMD’s APUs, you would probably end up having better performance on an entry-level gaming PC that you could put together for roughly the price of the Node itself (excluding the GPU and monitor).

And lastly, it is especially important to consider bottlenecking. If your CPU is too weak or too dated, it might be unable to keep up with the eGPU that you end up connecting to it. The last thing you want to do is get a $300 enclosure and install a $150 GPU inside it.

In the end, we could only recommend the Akitio Node to laptop owners who need to maintain their devices’ portability and who do not consider building a desktop as an option.

Even then, we find the Gigabyte AORUS Gaming Box to be a better investment, mainly because it’s extremely compact and comes complete with a GPU (and a rather good one, at that), thus allowing you to skip the insane GPU prices.

Is the Akitio Node a bad product? Most definitely not. It is well built and is just the right size, making it both portable and compatible with any GPU. However, the dealbreaker will inevitably end up being the price tag.

That said, as far as other eGPU cases go, the Node is at the top. Like the Node, most of them ship without a GPU but are even more expensive. So, if you’re not interested in Gigabyte’s offer, then there is hardly a case that presents a better value. 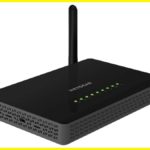