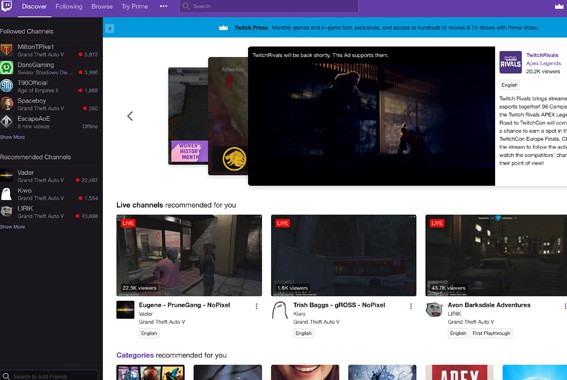 Twitch has a reasonably draconian policy when it comes to storing VODs on its website. The range runs anywhere from two weeks for the average streaming Joe, to a maximum of around three months for the Twitch-heavy hitters (read partners, Turbo and Prime users) like Shroud and Sodapoppin.

From this cut-off point onward, all VODs cease to exist and are deleted from Twitch’s saturated servers forever, confined to the colorful history of live streaming.

The limits are short, especially if we consider the average length of streams is anywhere between two to eight hours, leaving very little time for viewers to catch up with their favorite stream.

With this in mind, there’s a growing trend among streamers and viewers alike of downloading and saving VODs to watch later on, edit them into stream highlight videos destined for YouTube, or just keep them for posterity’s sake.

With no inbuilt feature for viewers (the story is different for channel owners) to download Twitch VODs, here’s how to go about doing so.

To begin, we have to make sure Twitch is configured to store VODs. To do so, follow these steps: 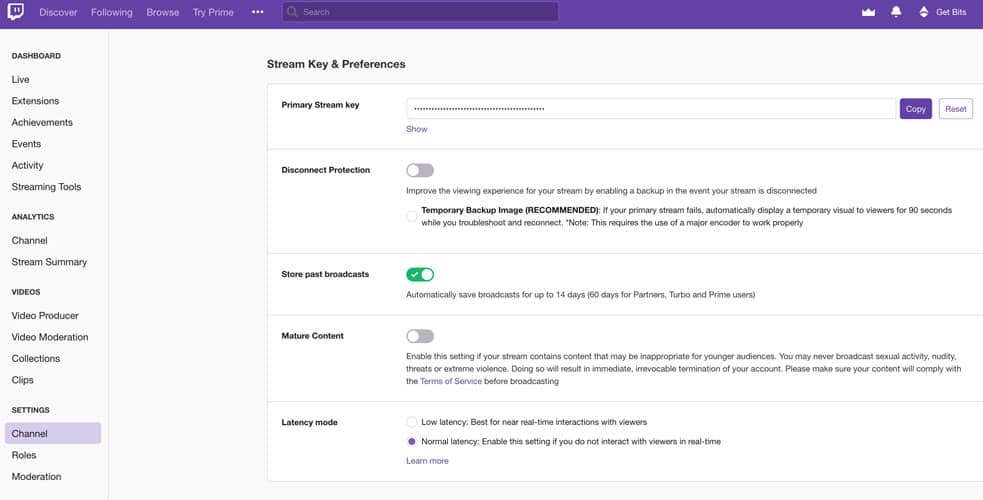 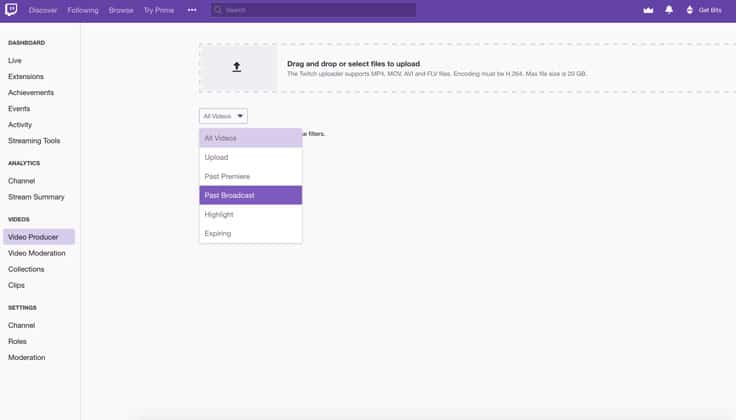 Downloading VODs That Aren’t Your Own

Fortunately, there’s a third-party application appositely called Twitch Leecher that allows you to do just that.

Other programs exist, but Twitch Leecher is entirely free, safe, well designed, and has an established reputation as the go-to solution for downloading VODs.

Additionally, Twitch Leecher is updated every few months to keep up with fundamental changes made to the Twitch platform. 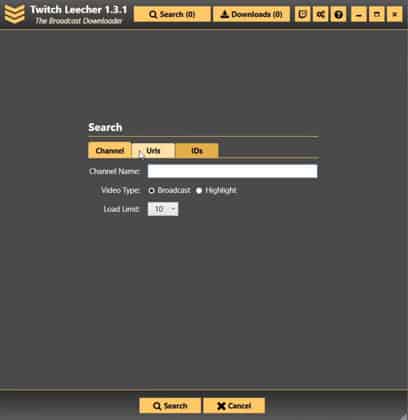 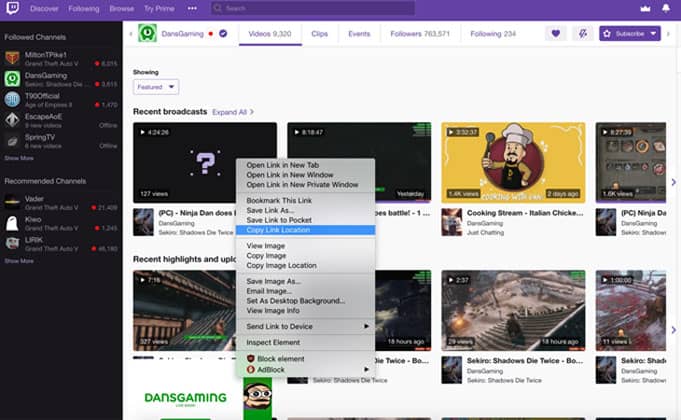 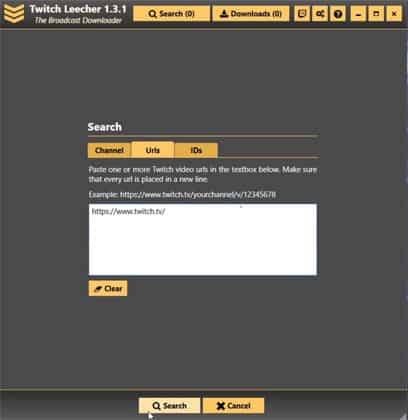 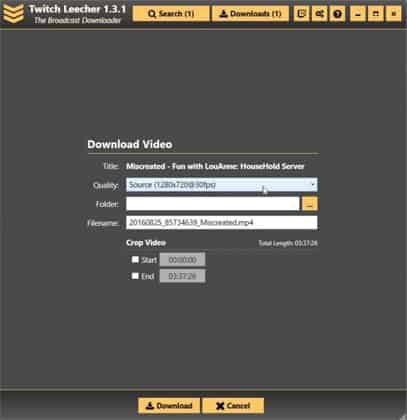