Home » Connectivity » How To Get iMessage On Your PC

How To Get iMessage On Your PC

We won’t beat around the bush with this one: there is currently no way to use iMessage on a PC natively. Apple is notoriously reluctant to expand the use of its apps on products other than their own. As such, iMessage is exclusively restricted to the growing cluster of Apple products.

Unlike numerous apps, particularly instant messaging programs that straddle Windows, Android, iOS, and OS X environments to allow cross-platform use, iMessage will only work if you are the proud owner of either an iPhone, Mac computer, or iPad.

Similarly, unlike most instant messaging apps, iMessage has no browser-based iteration opening up the scope for cross-platform compatibility. Oh, to be an Android user.

A workaround exists that allows you to more or less bypass the restrictions and technically get iMessage on your PC, but it does have one costly caveat – you must own and have access to a MacBook or iMac. Those with only a PC quite simply won’t be able to use iMessage.

As for functionality, the iteration of iMessage that will appear on the PC retains all the functionality of the native app with the ability to send and receive messages, as well as media. 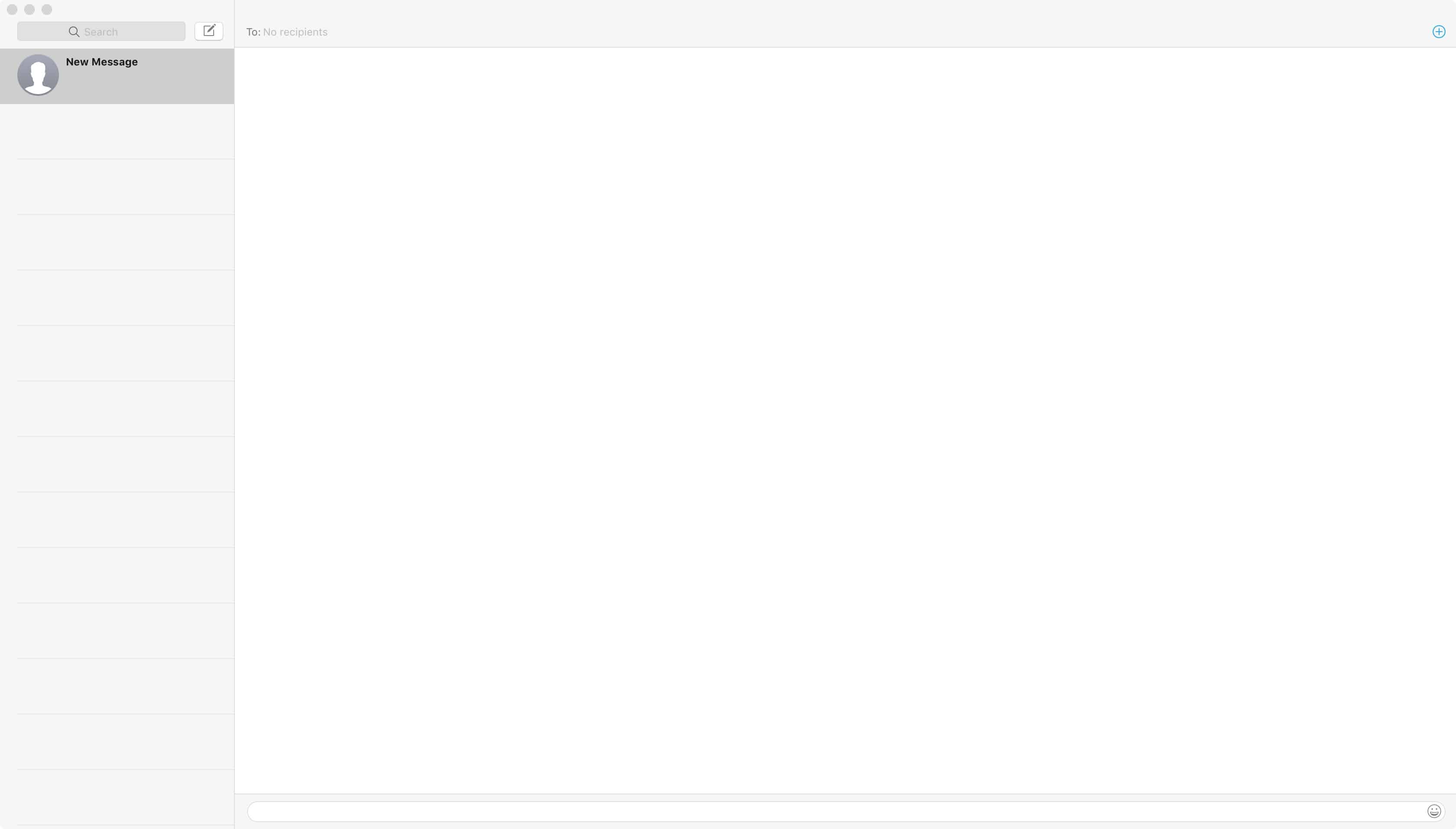 The idea is to load up a Mac and log into iMessage, then gain access to the Mac via a remote access screen-sharing program from the PC effectively porting over a virtual Mac OS X environment to Windows.

Logic dictates that it would be easier to use the Mac to access iMessage and be done with unnecessary hoop-jumping. In some instances, the following solution can be useful, such as having the Mac and PC in different rooms or accessing the Mac remotely from say a work computer. Of course, this is dependent on the Mac being on.

iMessage is linked to a specific Apple ID then synchronized to all devices, including iPhones, so that messages appear identical regardless of all of them.

Next, we need to download a useful app called “Chrome Remote Desktop” on both the Mac and PC. For the understandably cautious among you, rest assured this is a free, safe, and reliable app vetted and developed by Google that ensures a secure connection between two devices. The link is secured and protected by an encrypted one-use code (as we cover below), so no personal information leaks out for prying eyes to use to malicious ends.

The app uses Chrome as a foundation for connecting remotely to another machine, so you’ll need to have Chrome installed on both devices before continuing. You can download it here. Once downloaded, double click on the executable file on the PC and follow the installation wizard, or click on the .dmg file on Mac and add it to your apps. 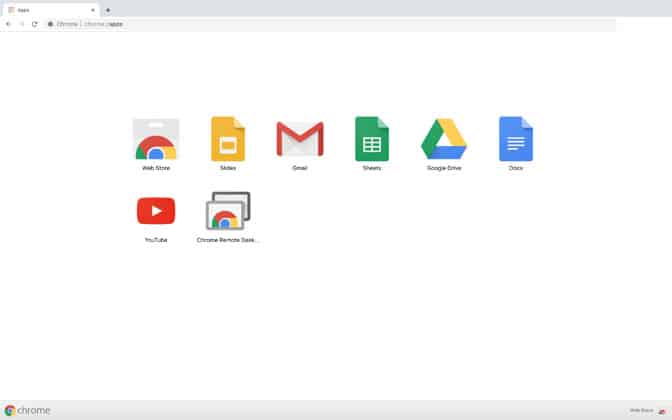 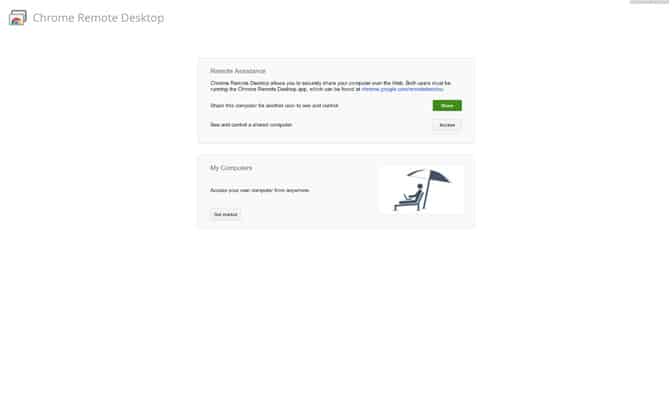 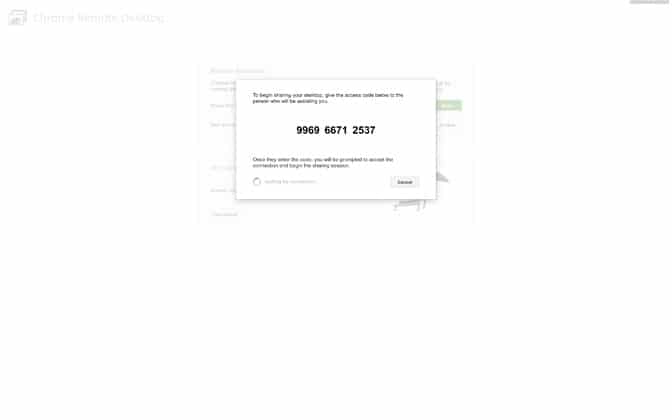 Remember that turning off the Mac will sever the connection and interrupt both Chrome Remote Desktop and access to iMessage. As you can see, the solution is very much a temporary one that provides only limited access to iMessage. With this in mind, it may be simpler to move to an instant messaging service that offers cross-platform support or limit iMessage use to Apple products as it was designed to do.

A Word of Caution 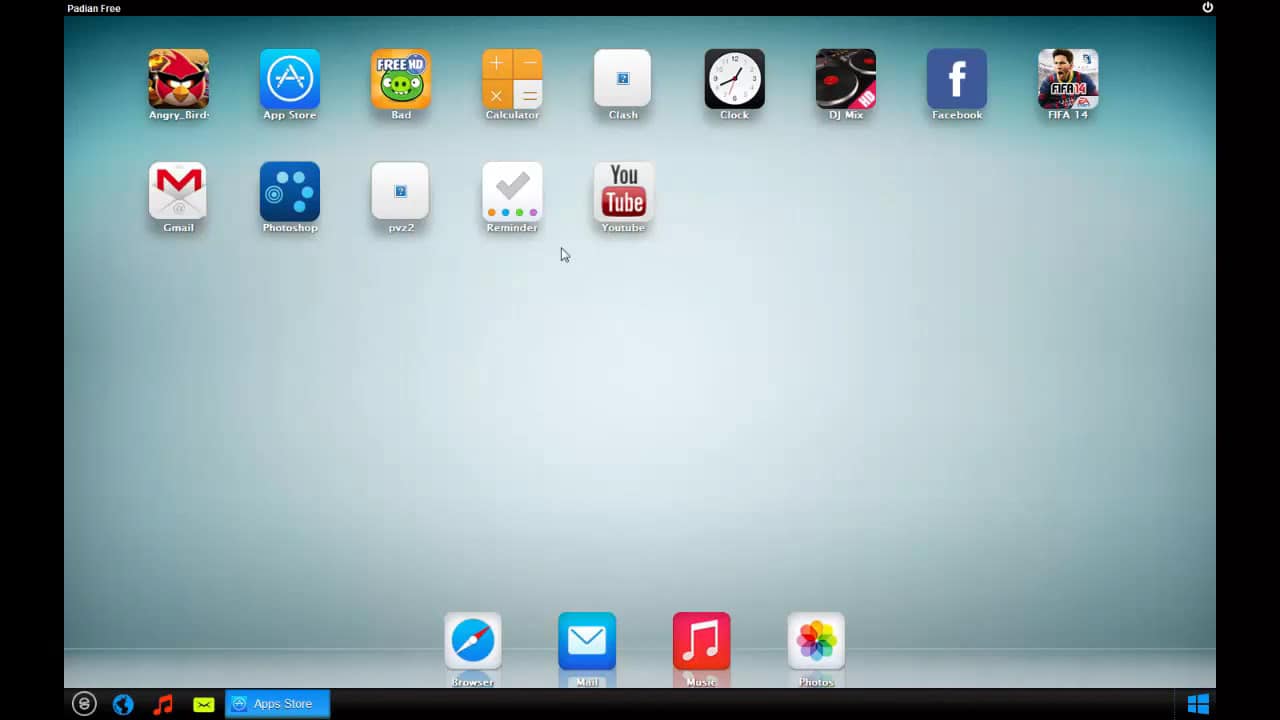 We strongly recommend avoiding third-party apps such as iPadian that promise to simulate the Mac ecosystem to a PC. From our experience, these apps are filled with malware, and overall, the performance leaves much to be desired. In our opinion, these cause more harm than good and are designed to catch out users eager for a simple solution to a complex problem.

The same can be said for Jailbreaking your iPhone to gain access to iMessage via a browser: it automatically voids your Apple warranty. It is a rather complicated process that requires a degree of technical know-how. On the plus side, it does offer a whole load of customization options and access to apps not available in the vanilla version of iOS.