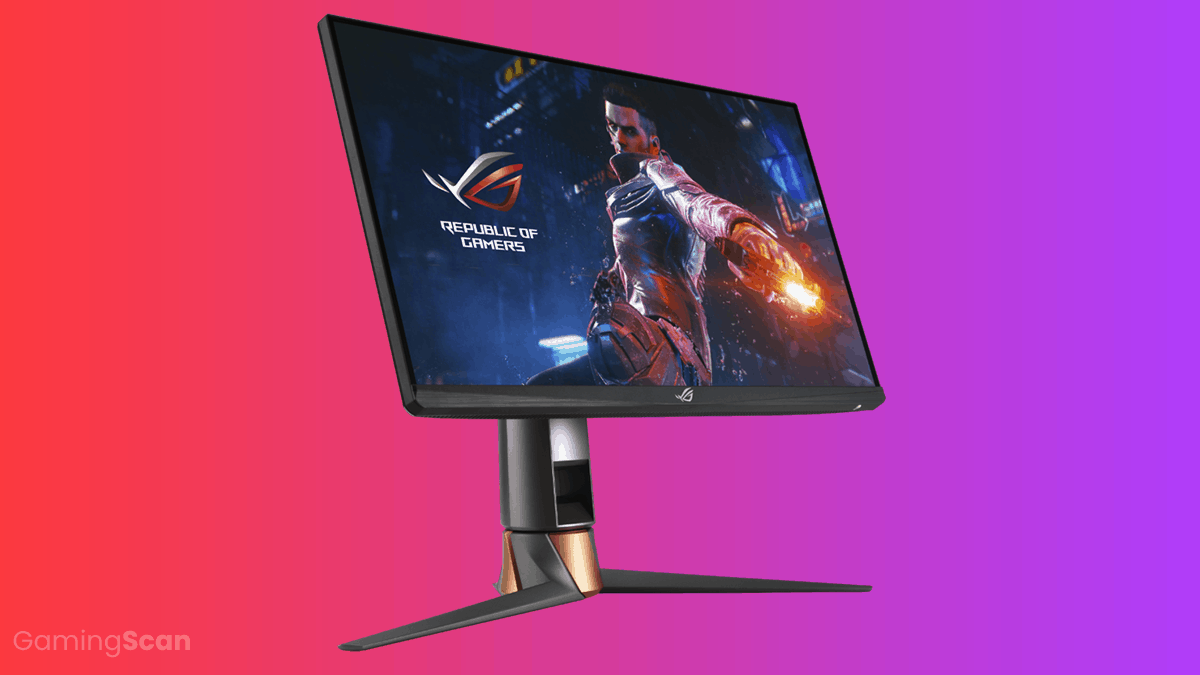 Things aren’t quite straightforward – there are plenty of ifs involved.

A 360Hz monitor is worth it if you mostly play fast-paced competitive games and have a PC setup that can consistently deliver at least 300 frames per second.

Consider also where you are coming from: If you still have a 60Hz monitor, it’s definitely worth upgrading to a 360Hz monitor, provided you can afford it.

But if you already have a 144Hz or 240Hz monitor, getting a 360Hz monitor is only worth it if you can actually spot the minor visual difference.

If you are all about performance, you most likely considered upgrading to a 360Hz gaming monitor the moment the world’s first 360Hz monitor was released in 2020.

We get it: A monitor offering an even smoother gaming experience than 144Hz and 240Hz monitors is definitely tempting.

But is it really worth it, especially considering its high price? That depends on several factors. In this article, we’ll spell out the pros and cons of a 360Hz monitor to help you see if it’s worth it for you.

A Quick Refresher On Refresh Rates

Measured in Hertz (Hz), refresh rate is the number of times a monitor redraws the image displayed per second. For example, a 60Hz monitor displays a new image 60 times per second, which translates to a new image every 16.67 milliseconds.

A high refresh rate is practically useless if you intend to use your PC mainly for basic tasks such as typing and internet browsing.

But for PC gaming, a high refresh rate makes a huge difference. It makes for quick transitions between images, allowing you to react faster. This is especially beneficial if you mostly play competitive shooters like Counter-Strike: Global Offensive and Valorant.

Yay: The Pros Of 360Hz Monitors

A 360Hz monitor allows for a smoother gaming experience, especially if you mostly play first-person shooter games, racing games, and other games with fast-moving visuals.

Since your monitor refreshes the image at a faster rate – every 2.78 milliseconds, to be specific – it allows you to react faster to changes happening on the screen, potentially improving your performance in games.

While it won’t turn you into a god-tier esports player overnight, having a 360Hz monitor gives you an advantage at least on the hardware side.

If you are looking to buy a 360Hz monitor, you probably don’t really care much if there’s a downgrade in picture quality as long as you get smoother performance.

Nay: The Cons Of 360Hz Monitors

Unfortunately, there are more reasons a 360Hz monitor is not worth it for most people, even those who have the money to burn on the latest PC technologies.

First and foremost, few people can actually tell the differences between 144Hz, 240Hz, and 360Hz monitors. It’s easy to see the difference when you upgrade from a 60Hz monitor, but not so much if coming from a monitor with an already high refresh rate.

Yes, those minor differences in milliseconds are a big advantage for some competitive players. But for the average gamer, they are trivial. If you can’t tell the difference between 144Hz and 240Hz, then it’s unlikely you will be able to perceive the increased smoothness provided by a 360Hz monitor.

Secondly, you need to have specific gaming preferences and a capable PC to truly appreciate what 360Hz monitors bring to the table.

If you mostly play turn-based RPGs, strategy games, and other slow-paced games, then a 360Hz monitor is just a waste of money. It’s most beneficial for competitive games where graphics are less important.

Lastly, your options are still limited if you want to buy a 360Hz monitor, not to mention you will need to spend at least $500 on one – a steep price for most people.

It’s great that the 360Hz monitors currently out are available with IPS panel technology. But your screen size and resolution options are much more limited compared with 144Hz monitors, which offer a good balance between picture quality, performance, and price.

Should You Buy A 360Hz Monitor For Gaming?

As mentioned at the beginning of this article, there are plenty of ifs when it comes to 360Hz monitors.

Do you mostly play competitive shooter games and have a PC powerful enough to consistently produce at least 300 frames per second?

Do you prioritize faster performance over picture quality and don’t mind spending big money on just a 1080p display?

Are your eyes sensitive enough to perceive the increased smoothness offered by high refresh rate monitors, even if the difference is minor?

If your answer is “yes” to all questions, then a 360Hz monitor is definitely worth buying.

The same is true if you are coming from an old 60Hz monitor, but consider 144Hz monitors first since they are cheaper and available in more options. If you already have a 240Hz monitor, we recommend holding off on the upgrade for now, as the difference is minimal. 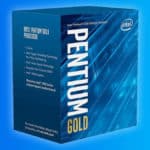 Can You Use A Dual-Core CPU For Gaming And Is It Worth It?
Related Topics Tags