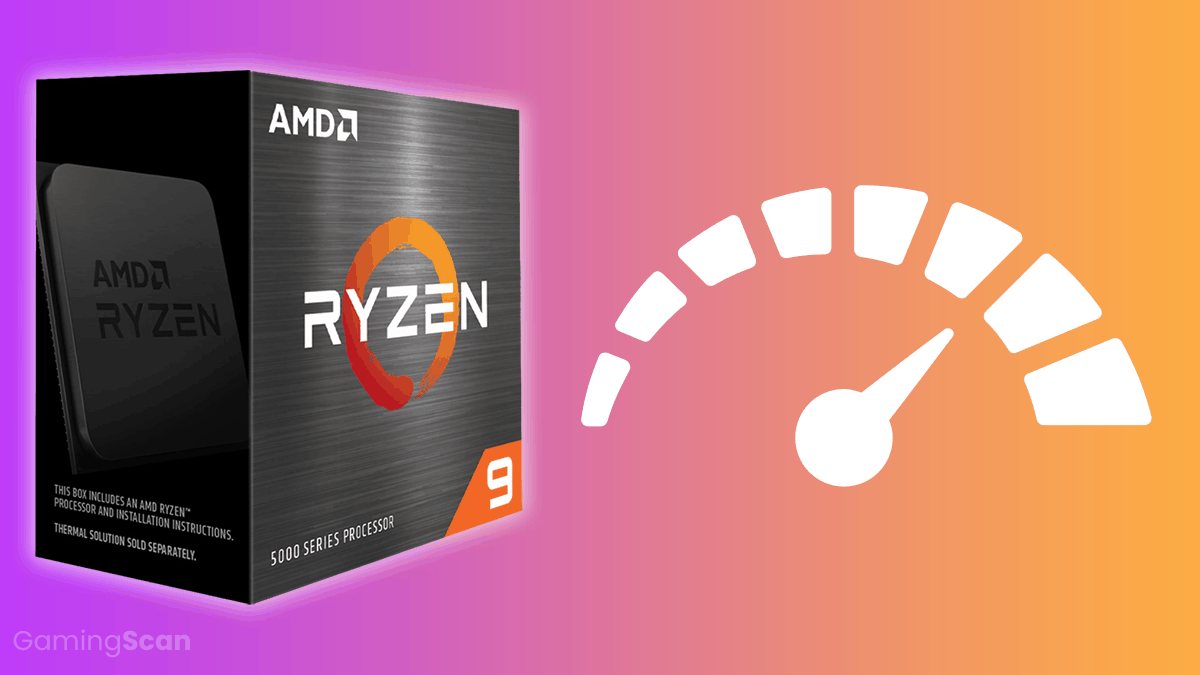 Also called clock speed or clock rate, processor speed is the number of cycles per second in which a CPU can process instructions.

It’s normally displayed in GHz. A higher processor speed means more instructions can be executed per second, which generally translates to faster processing.

But processor speed is not an absolute measurement of CPU performance. You need to consider other factors (like the number of processor cores) and look at actual benchmarks to get a more accurate picture of a specific CPU’s performance.

There are plenty of factors to consider when buying a CPU, whether for gaming purposes or basic everyday tasks.

Among them is processor speed, also commonly called clock speed. It’s not the only way to measure computer speed or performance, but it’s still one of the most important specifications to consider when looking into CPUs.

In this article, we’ll give you a detailed explanation of processor speed to help you understand one of the aspects that contribute to the overall computer performance.

What Is A CPU And What Does It Do?

Before we go into processor speed, we’ll start with the basics to make things less confusing for you.

Often called the brain of a computer, the central processing unit (CPU) is responsible for reading, interpreting, and executing instructions from applications and input peripherals like a keyboard and mouse.

Here’s an example of how it works: When you click on the Windows logo on the taskbar, the CPU interprets your mouse input and then executes a series of instructions to show you the Start menu on your display.

While it’s the most important component in a computer, a CPU is still part of a larger system and needs other components. It’s a small piece of hardware placed on a dedicated socket on the motherboard and is connected to the random-access memory (RAM), graphics processing unit (GPU), storage, and other components.

Unlike some PC components, the CPU is essential. Without it, a PC cannot function.

A processor core (also simply called core or processor) is an individual processing unit in the CPU. A CPU has at least one core.

Older CPUs only had a single core. These days, it’s very common to find consumer CPUs with four and six cores (referred to as “quad-core” and “hexa-core,” respectively).

The number of processor cores has a big effect on the overall performance.

If a CPU has multiple cores, it can handle multiple processes more effectively without being overloaded, allowing you to do several things at the same time on your PC. A single core can handle one task on its own or work with other cores to handle the processing of more CPU-intensive applications like video editing.

Like processor speed, the number of computer processor cores plays a big part in the overall performance of a PC.

But what is processor speed, exactly? Find out in the next section.

What Is Processor Speed?

Processor speed – also more commonly called clock speed or clock rate – is the number of cycles per second in which a CPU can read, interpret, and execute instructions. It’s expressed in hertz (Hz), with one hertz equating to one cycle per second.

For modern CPUs, processor speed is typically listed in gigahertz (GHz), which is equal to one billion hertz. If a processor runs at 3.6 GHz, it means it has 3.6 billion cycles per second.

You can simply think of cycles as chances. The higher the processor speed, the more chances of executing instructions per second, which translates to faster processing.

But take note: Processor speed is not a measure of how fast the CPU communicates with other components in the system to complete tasks.

In general, a computer processor with a high processor speed allows for faster computing, with more cycles per second to execute instructions. But it’s not an absolute measure of performance.

When shopping for gaming laptops or building your own PC, you can’t just narrow down your choices to CPUs with the highest GHz specification or compare different CPUs based on their processor speeds.

In addition to the processor speed, you also need to consider both the number of cores and the CPU architecture, with the latter often considered the most important.

A 2.6 GHz processor is better than a 3.1 GHz processor if the former has better architecture and is more efficient, allowing it to execute more instructions per cycle. If you want to compare processor speeds, it should be between CPUs from the same brand and generation or family.

For a more accurate picture of CPU performance, you need to look into actual benchmarks from reputable and unbiased websites. The same goes for comparing different CPUs.

There are different ways to get your PC to run faster. One of the cheapest and more easily accessible is by overclocking the CPU.

Overclocking basically means configuring your computer processor to run at a faster rate than what the manufacturer originally intended. In other words: You are pushing your CPU beyond its limit.

But not all processors are readily available for overclocking. Additionally, it’s a risky move that can void your warranty and cause undesirable effects to your CPU like increased heat production.

Unless you are prepared to face whatever consequences and know exactly what you are doing, you shouldn’t just play around with CPU overclocking.

How Important Is Processor Speed?

Processor speed is very important and has a significant effect on the overall computer speed and performance. After all, it determines how fast a processor can execute instructions from applications.

But it’s less important now compared to when CPUs were only made up of a single core. You can’t just look at the processor speed and base your purchase decision on it. Both the core count and the architecture are just as important.

We hope this article was able to help you understand the definition and importance of processor speed.

Always keep in mind that there are also other factors that have a significant effect on the overall computer speed. You shouldn’t focus solely on processor speed when looking at CPUs. 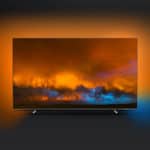