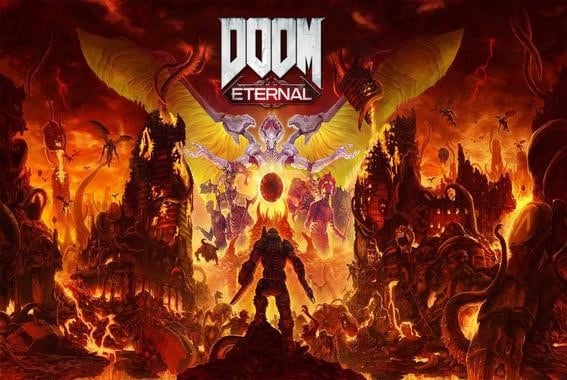 DOOM comes back to offer us a sequel in the series. For those, who enjoyed these video games over the years, this bloody masterpiece may well be at the top of the franchise. DOOM Eternal is a mid-spec PC requiring game if we were to talk about performance. We’ll try to explain this, so you 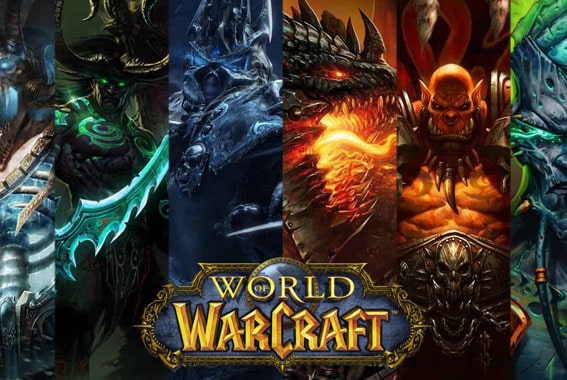 World of Warcraft was one of the first successful MMORPGs to grace the videogame market. However, some might argue that World of Warcraft is beginning to lose its place in the limelight. The game has not aged gracefully in some ways, and there are not as many players as there once was. However, considering that, 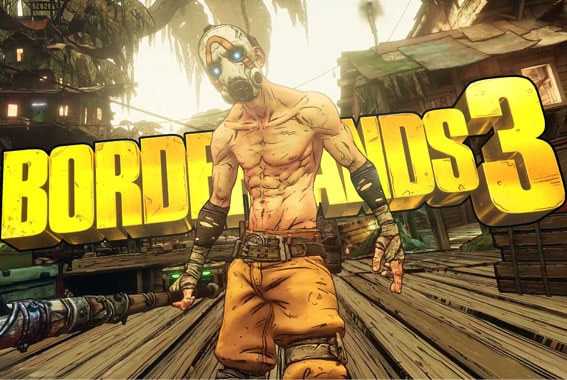 Before you get started on Borderlands 3, you must first ensure that your PC can run the game. It would be frustrating if you went through all that work to get Borderlands 3, install it on your PC, and then not be able to see it in all its glory, right? To help prevent that, 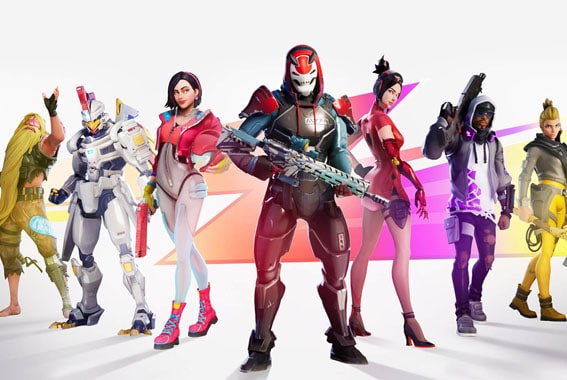 Fortnite is a videogame that has taken the world by storm. Whether you enjoy playing the game’s story and creative modes or you’re just there for the battle royale, Fortnite has a fun playstyle for just about everyone. Fortunately, due to the cartoony style of the game’s graphics and animations, it’s not particularly demanding for 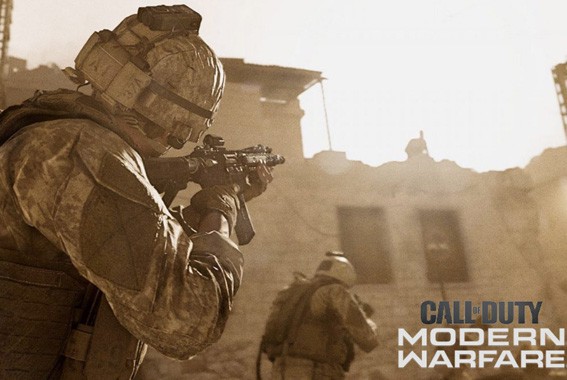 Call of Duty: Modern Warfare is back, and followers of the series will want to know whether their PC can get the most out of the game’s eye-catching FPS graphics. Can your computer run this game at a high enough level to edge out the competition? After all, for FPS games, a few extra frames 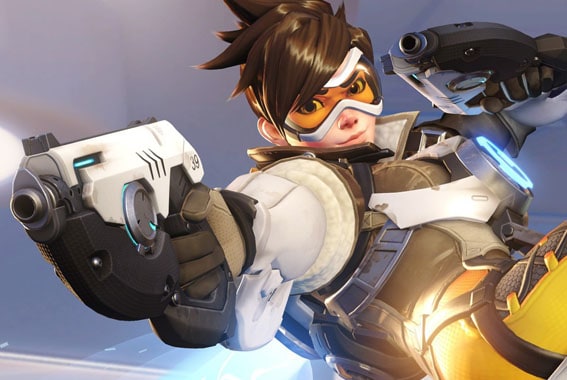 Overwatch is a unique combination of character story, first-person shooting, and tactical team play. While similar games like Paladins and Team Fortress 2 exist on the market, Overwatch brings a level of storytelling and character lore that no other game has yet been able to match. Overwatch is a minimally-demanding game, but if you want 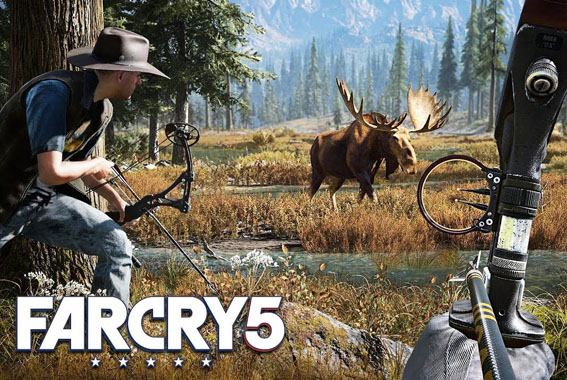 Far Cry 5, as the name suggests, is the fifth entry in the original Far Cry series. Historically, even though Far Cry games are mainly single-player RPGs, the games are relatively graphically demanding. In the sections below, we’ll go through what kinds of burdens this game will put on your PC hardware, what the minimum 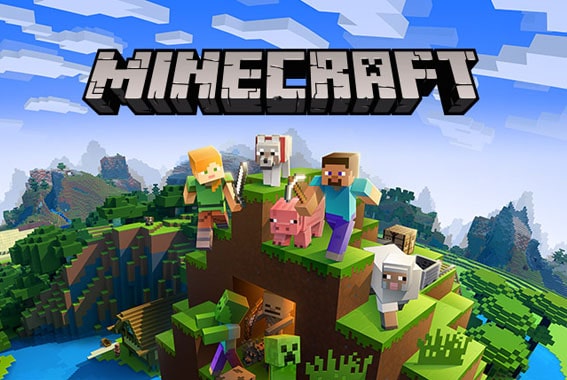 Despite being nearly a decade old, Minecraft is a game that has taken the world unexpectedly by storm. Who knew repeating square blocks could make up such a widely-appealing game concept? Minecraft has been used for everything from learning to code, to making artwork, to building programs inside the game itself! Despite being around for 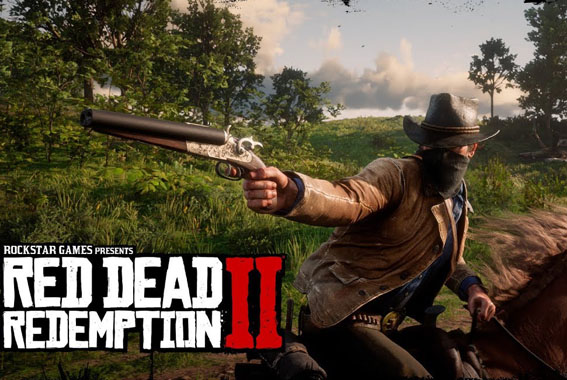 Red Dead Redemption 2 is the long-awaited follow-up to – you guessed it – Red Dead Redemption. While the game initially came only to Xbox One and PlayStation 4 in late 2018, a year later it was finally released on PC. Like many of Rockstar’s games, RDR2 is an open-world RPG game with a healthy 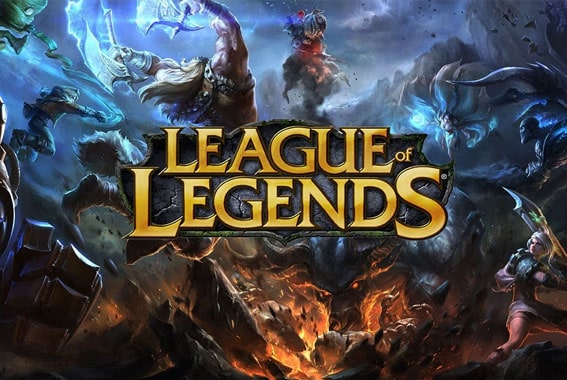 League of Legends is one of the most-played and most popular videogames of all time. The game was originally released in 2009, and since then, it’s gone through several iterations, updates, and expansions in the story. The game currently has over 140 different characters and sports an enormous fanbase, a significant e-sports presence, and lots 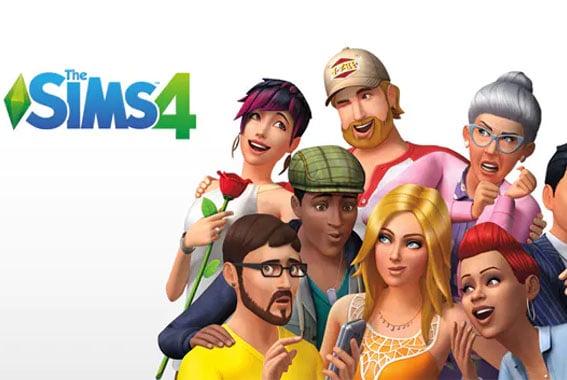 The Sims 4 is – you guessed it – the fourth installment in EA’s hit The Sims series for PC. While the game giant has released several other spin-offs of the game for other platforms, such as Nintendo DS, Android, and iOS, the main games have always been primarily for PC because of their size. 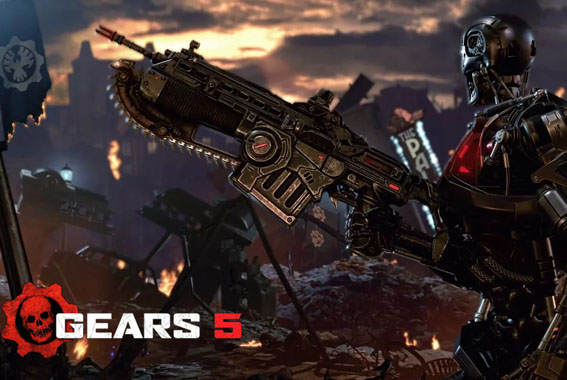 Gears 5, deceptively, is the sixth entry in the Gears of War series, and it is the first one to drop “of War” from the name. The Gears of War series has been full of excellent single-player for a long time, as well as cooperative RPGs, and Gears 5 is no exception. Gears 5 was 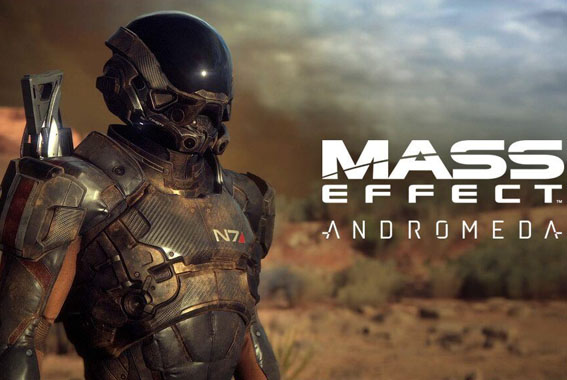 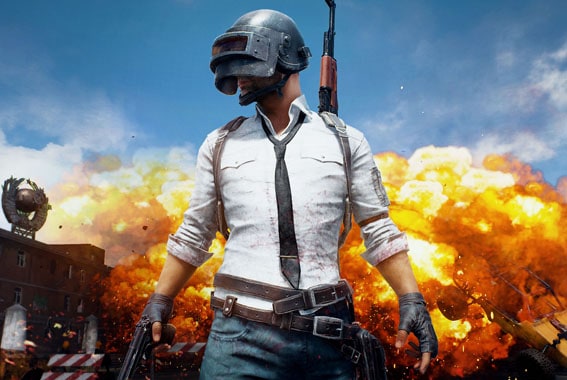 PUBG, like Fortnite, has seen extraordinary success over the past few years amid the revival of the Battle Royale genre. Today, it’s one of the best-selling games of all time, and while it hasn’t maintained its popularity quite as well as Fortnite has, it has its dedicated following. PUBG is a moderately-demanding PC game – 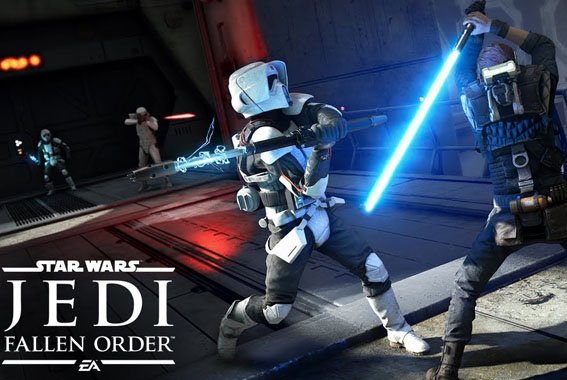 Star Wars Jedi: Fallen Order is one of those games that feels like it came out of nowhere. The game is a stand-alone title, which is rare to see nowadays, and it explores the life of a young padawan after the fall of the official Jedi Order. It has beautiful graphics that require a mid-to-high-end 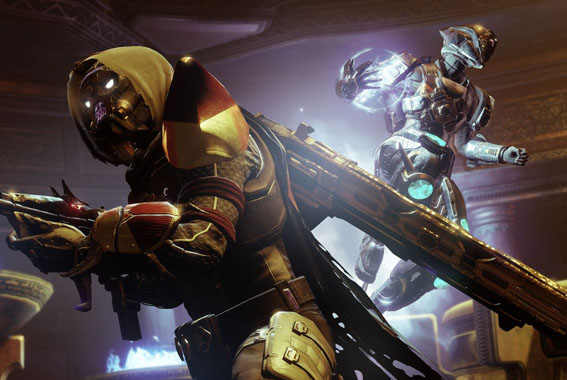 Destiny 2 is a hugely popular shooter game that was released in late 2017. To date, the game has several expansion packs, including Curse of Osiris, Warmind, Forsaken, and Shadowkeep so far.  While the base game was released a while ago, the creators continue to update the game with new content, stories, and game modes, 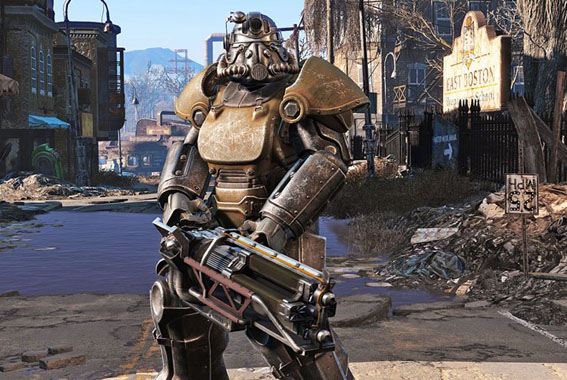 Fallout 4 was one of the most successful entries in the Fallout series, with many players praising its group play. However, it has been criticized for some of its role-playing elements, as well as its replayability. However, Fallout 4 is still a staple in the hearts of many players, and that doesn’t look like it’s 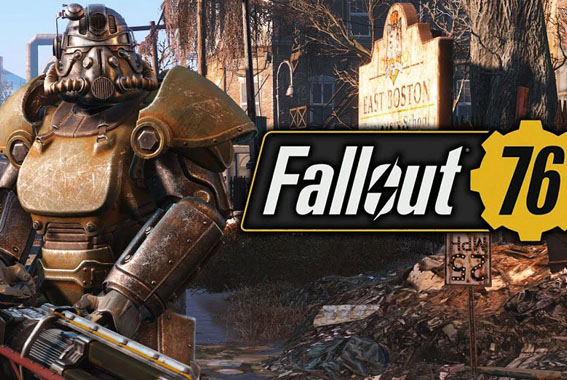 Fallout 76 is the prequel to many of the stories in the Fallout series and Bethesda’s first multiplayer Fallout game. The game was met with many mixed reviews on its release, and it seems to be embroiled in one controversy after another. Some players seem to be die-hard fans of the game, while others don’t 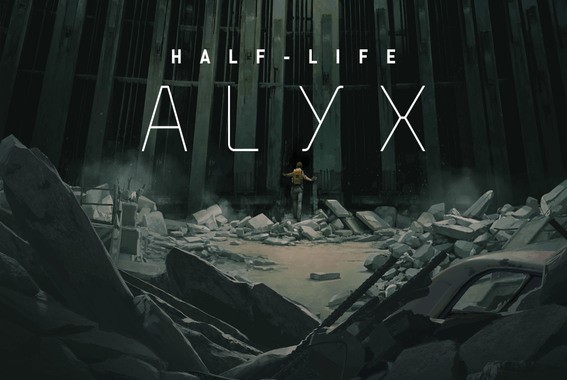 Get ready gamers, Half-Life: Alyx is here. Valve has managed finding success at probably everything they have tried to achieve with this installment. The whole action takes place before the occurrence in Half-Life 2, and players control Alyx Vance (hence the game title) as they try to fight off the alien Combine. For those who