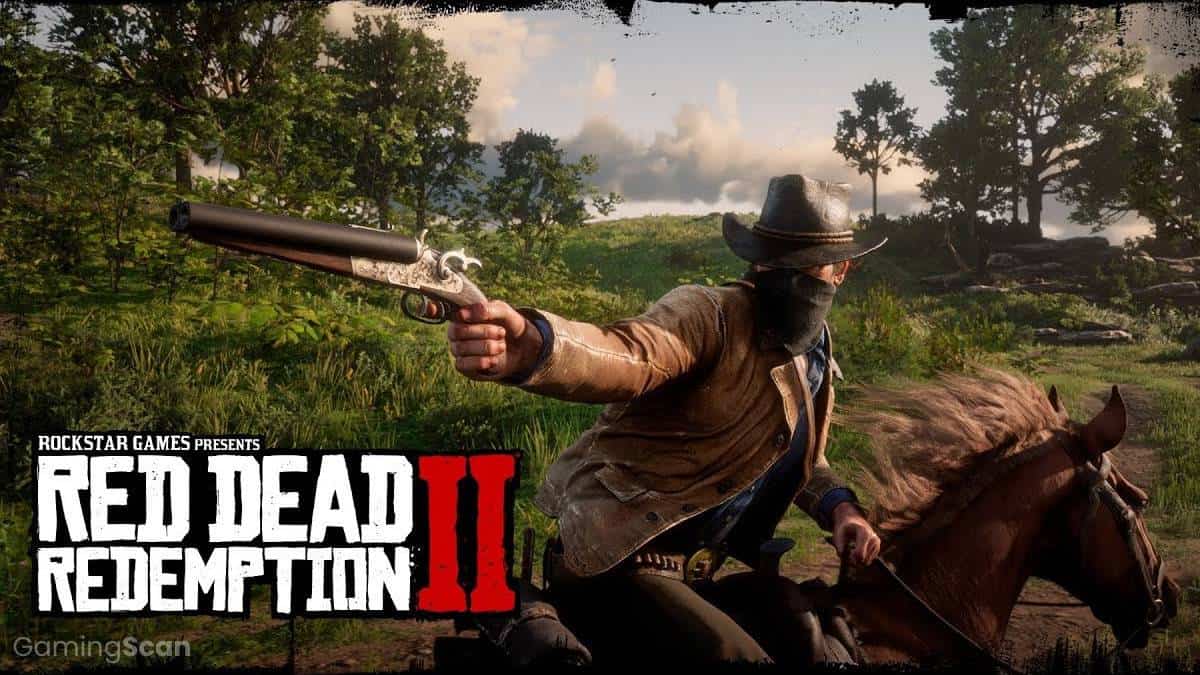 Red Dead Redemption 2 is the long-awaited follow-up to – you guessed it – Red Dead Redemption. While the game initially came only to Xbox One and PlayStation 4 in late 2018, a year later it was finally released on PC.

Like many of Rockstar’s games, RDR2 is an open-world RPG game with a healthy dose of autonomy, personal agency, and player customization. While the game isn’t as graphically intense as you might imagine, it is huge! We’ll go over all that and more in the sections below.

In Red Dead Redemption 2, you play as a likable, gruff outlaw named Arthur Morgan. RDR2 is set several years before the events of Red Dead Redemption, so if you played the previous game, you’d get a little extra insight out of this story.

However, that being said, RDR2’s story is mostly self-contained, so you don’t need to play the previous game beforehand if you don’t want to. In the game, you’re a member of a gang of outlaws looking for freedom from a troubled past, that end up moving across the U.S. in the process.

The game has all kinds of activities and attributes, from horse-riding (and taming) to hunting, burglarizing, bounty hunting, and generally doing whatever you’d like within the bounds of the game world. You can also choose to be good or evil, a choice which is reflected in the “Honor” bar within the game.

While the game world that RDR2 is set in is expansive and beautiful, the game isn’t that much of a heavy-hitter when it comes to hardware use. Any mid-range PC should be able to play the game, though you may need to adjust some graphics settings if you dip towards the low end of that range.

If you really want to immerse yourself in everything the world of RDR2 has to offer, you may need to splurge for a more expensive high-end PC. However, the result of that is some fantastic 4K capabilities, and potentially even virtual reality in the future. The expansive, true-to-life game world is undoubtedly worth the extra cost.

The one thing to note about this game is that it is enormous. The game requires a base amount of 150 gigabytes of data on your disk drive, and that’s not including any subsequent updates after installation, either. You may want to invest in an additional HDD for the sake of this game! 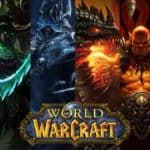