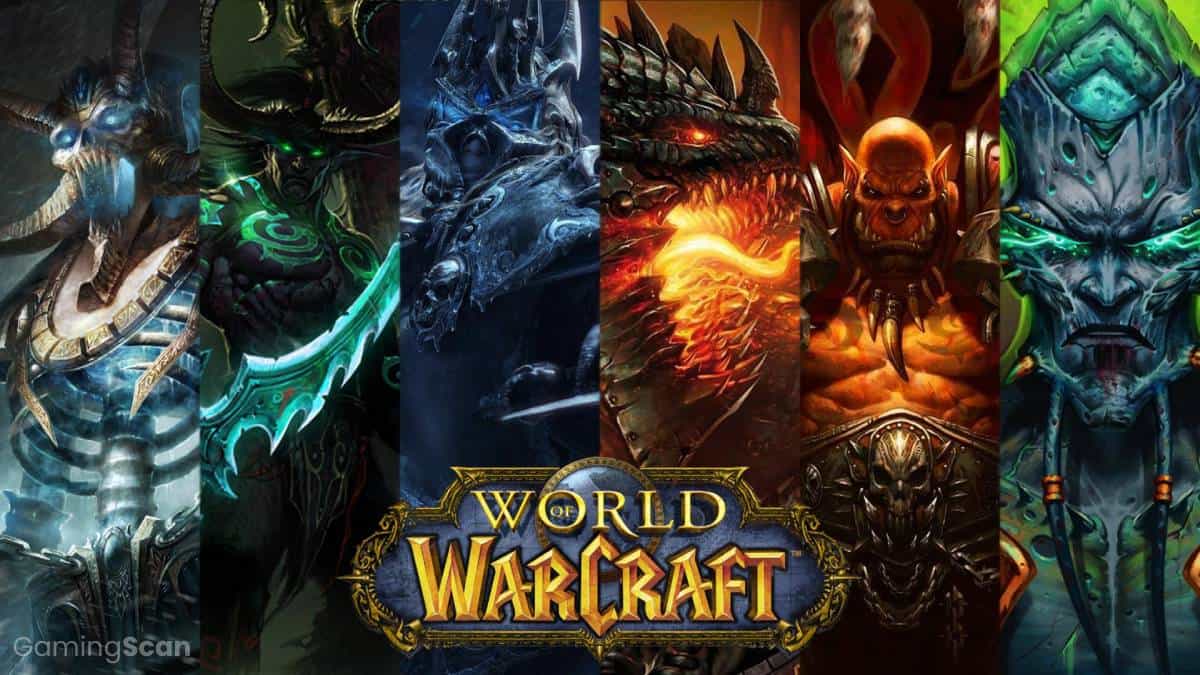 World of Warcraft was one of the first successful MMORPGs to grace the videogame market. However, some might argue that World of Warcraft is beginning to lose its place in the limelight. The game has not aged gracefully in some ways, and there are not as many players as there once was.

However, considering that, World of Warcraft still has an impressive following, given that it’s more than fifteen years old. Blizzard Entertainment hasn’t been slacking on its efforts to stay relevant, either. The gaming giant re-released World of Warcraft: Classic on August 26th, 2019, due to popular demand, which brought multitudes of players back to the game.

World of Warcraft set the stage for the release of hundreds of other successful MMORPGs in subsequent years. After all, they were the first ones to create a genuinely engaging, single-player story (with an active community aspect) within a growing, ever-changing world.

Since World of Warcraft has been growing and changing since its release, the minimum requirements for computers that can play the game have grown and changed with time, too (just look at the comparison between Classic’s system requirements and the currently-recommended requirements).

A mid-tier PC has always been necessary to play the game at a competitive level (i.e. raiding, PVP, or other demanding activities), but some budget PCs can run the game at lowered settings.

Requirements to run World of Warcraft rise significantly if you want to play the game in higher than 1080p, as with any game. As the game’s graphics have also seen significant enhancements in previous years, it might be a good idea to invest in a computer that can fully appreciate the worlds that Warcraft has to offer. Bear in mind that WoW is VR-compatible, too, so this is also something to consider! 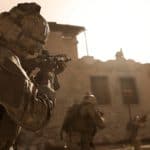