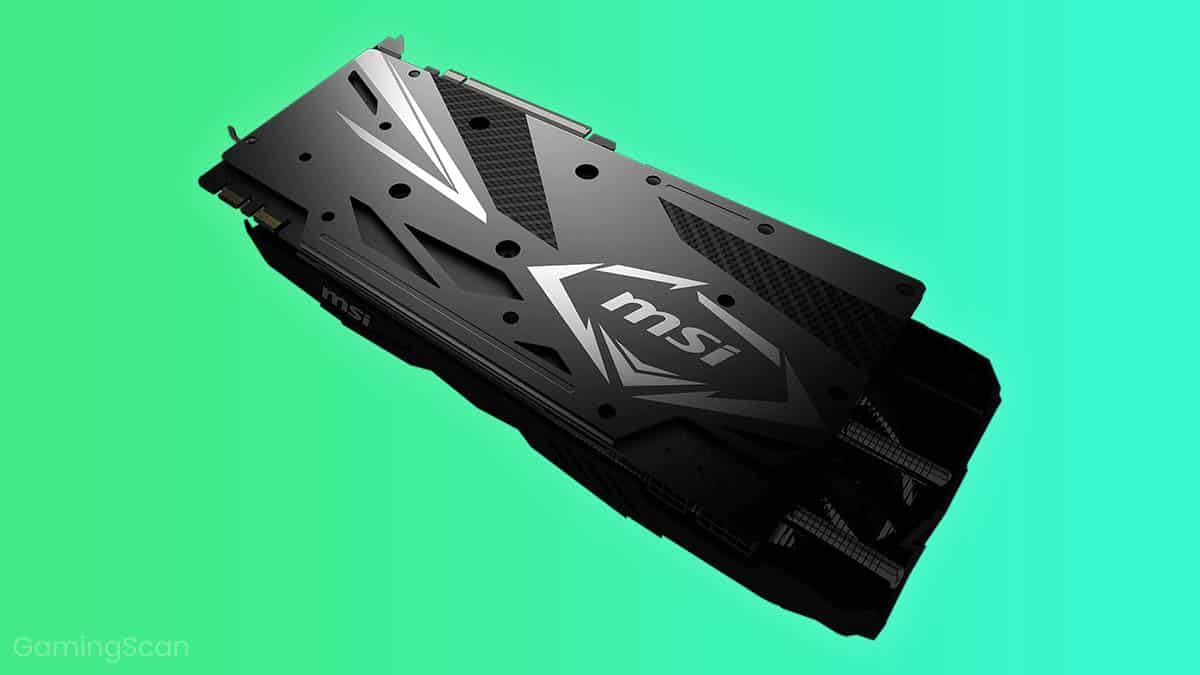 Over the course of the previous decade, aesthetics have become more and more vital when it comes to PC builds.

Out of all the components, it is probably with the graphics cards that this became the most noticeable – shrouds became sleeker, many producers started implementing RGB lighting, and the general build quality improved overall.

To start, a GPU backplate is a metal or plastic (usually metal) plate that covers the back of the graphics card. So, what purpose does it serve?

Well, the backplate has both some practical and aesthetic functions.

First, the backplate helps support the graphics card’s cooler and thus prevents the PCB from bending, something that can be quite noticeable when it comes to larger models with bulkier, heavier heatsinks. Moreover, some backplates also make it easier to get the dust off the back of the card, which is always convenient when cleaning your PC.

However, backplates are mostly prized for what they contribute in terms of aesthetics, as they can give a graphics card a cleaner, sleeker, more consistent look. Plus, some backplates even come with RGB lighting built-in, which obviously increases the aesthetic appeal even more if you’re an RGB enthusiast.

Now, something that a backplate usually does not do is help with the cooling. While some backplates come with a larger contact area and have thermal pads that allow them to function as heat spreaders, most of them don’t really make a difference in the end.

In practice, a backplate can decrease or actually increase the temperature of the card or the temperature inside the computer case, but either way, the differences are mostly negligible and come down to a fraction of a degree on average.

So, in essence, the main appeal behind a backplate is that it helps with the aesthetics and can potentially prevent the card from sagging in the PCIe slot if it’s a large card with a heavy cooler we’re talking about, plus it sometimes makes the back of the card easier to clean, but that’s not always the case and depends on the design.

That said, if you’re shopping for a new graphics card, the backplate shouldn’t be high up on your priorities list and there are much more important things to keep in mind when choosing a new GPU.

Sure, a backplate might be neat to have it but it’s not exactly a key feature that you won’t be able to live without, especially if you can’t afford to spend too much and are looking for some more budget-friendly solutions.

As a matter of fact, given there are some budget graphics cards out there that come complete with backplates, chances are you won’t ever find yourself in a situation where you’d be questioning whether you should spend a bit more just so you could get a model that has one. 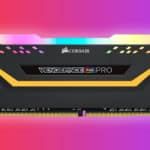 What Is RAM And What Does It Do?
Related Topics Tags