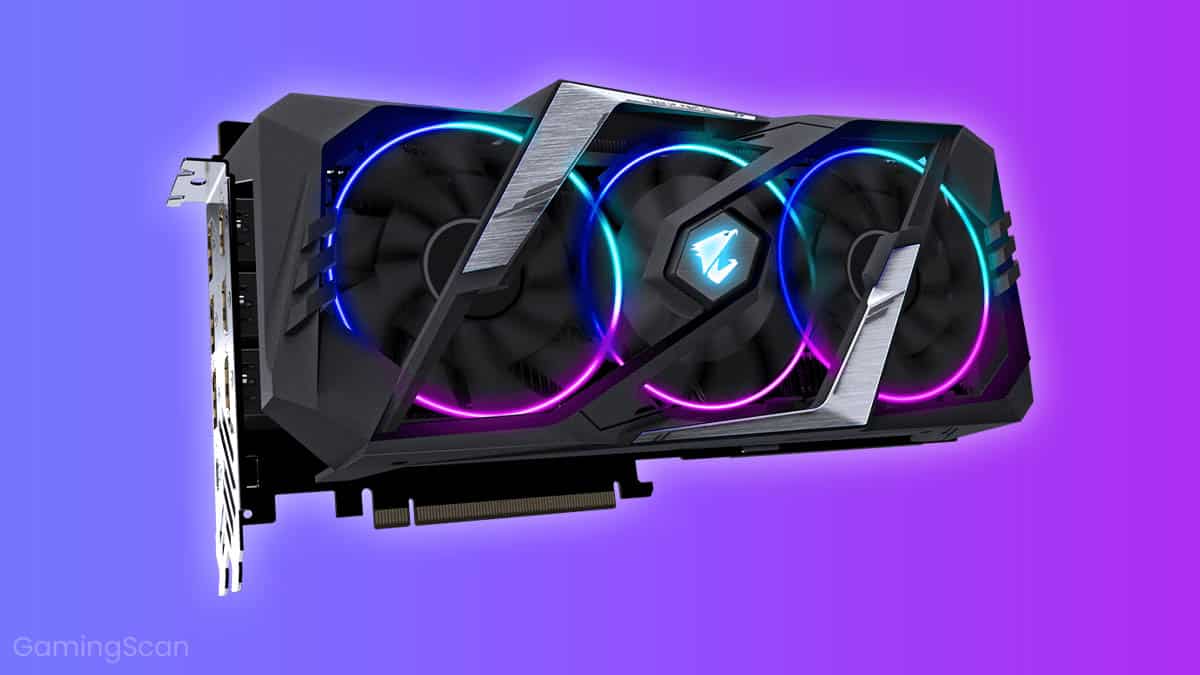 In 2022, 4 GB of dedicated VRAM should be the bare minimum to aim for in graphics cards.

However, 8 GB is now the standard for most GPUs and that’s what you should aim for if you want a future-proof graphics card and/or if you intend on getting a 1440p or 4K monitor.

VRAM, which is short for video RAM, is the dedicated memory that a GPU uses to store and access graphics data. In 2022, it is one of the most important specs on any graphics card’s spec sheet, so how much of it do you really need?

In this guide, we’ll share with you a simple and clear answer to that question, so read on!

So, first of all: What is VRAM, and how does it differ from regular system RAM?

Well, fundamentally, VRAM serves the same purpose as system RAM – system RAM stores essential data that the CPU needs to be able to access quickly in order to keep the system running smoothly. Video RAM does the same for the GPU by storing graphics data.

The most popular type of VRAM right now is GDDR SDRAM. It is different from DDR SDRAM (the type of RAM commonly used in most PCs) in a number of ways, but in essence, it is designed specifically for graphics processing.

Currently, GDDR6 is used in most of the latest mainstream GPUs. Although some use HBM memory as well, at the moment, this is mostly reserved for high-end workstation GPUs, as it is expensive to manufacture and doesn’t currently offer that many benefits when it comes to gaming.

With that out of the way, let’s look at what graphics settings use up the most RAM.

In truth, pretty much every setting will take up a certain amount of VRAM, but currently, the most demanding one is by far the resolution. For instance, increasing the rendering resolution from 1080p to 1440p noticeably increases VRAM usage, and 4K obviously ramps it up even further.

Now that most of the latest graphics cards come with 8 GB of GDDR6 RAM, there’s almost no need to worry about lowering specific graphics settings to free up VRAM.

However, if you still have an older GPU or a budget model with less VRAM, the most VRAM-hungry setting apart from the rendering resolution is the texture resolution. So, if your graphics card is running low on memory, lowering the texture quality is a good way to bring VRAM usage down a notch and thus improve overall performance.

In addition to that, the LOD distance might also make a difference in open-world games. While other settings take up less VRAM such as SSAO and some types of anti-aliasing, those are usually more GPU than VRAM-intensive.

How Much VRAM Do I Need?

So, seeing as the resolution is the biggest factor to consider when it comes to VRAM in 2022, how much of it do you really need?

Well, we’ve already mentioned that most of the latest graphics cards come with 8 GB of VRAM, so that’s definitely what you should aim for if you want a more future-proof GPU or if you plan on getting a 1440p monitor immediately.

Meanwhile, 4 GB will hardly be enough for gaming in higher resolutions, and the only reason to get a 4-GB graphics card in 2022 is if you’re really pinching pennies and/or don’t really care about moving beyond 1080p just yet.

For example, the 6-GB GTX 1660 Super performs better in 1440p than the 8-GB RX 5500 XT. AMD’s budget GPU doesn’t perform better despite having an extra 2 GB of memory. These examples prove that VRAM alone isn’t exactly a reliable estimate as to what performance you can expect.

However, these are just generalizations. The GPU’s processing power is much more important when selecting your ideal graphics card.

That said, if you’re shopping for a new GPU, best check out our selection of the best graphics cards in 2022. 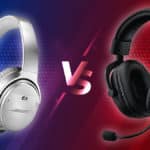 Headphones vs Headset – Which Should I Choose For Gaming?
Related Topics Tags