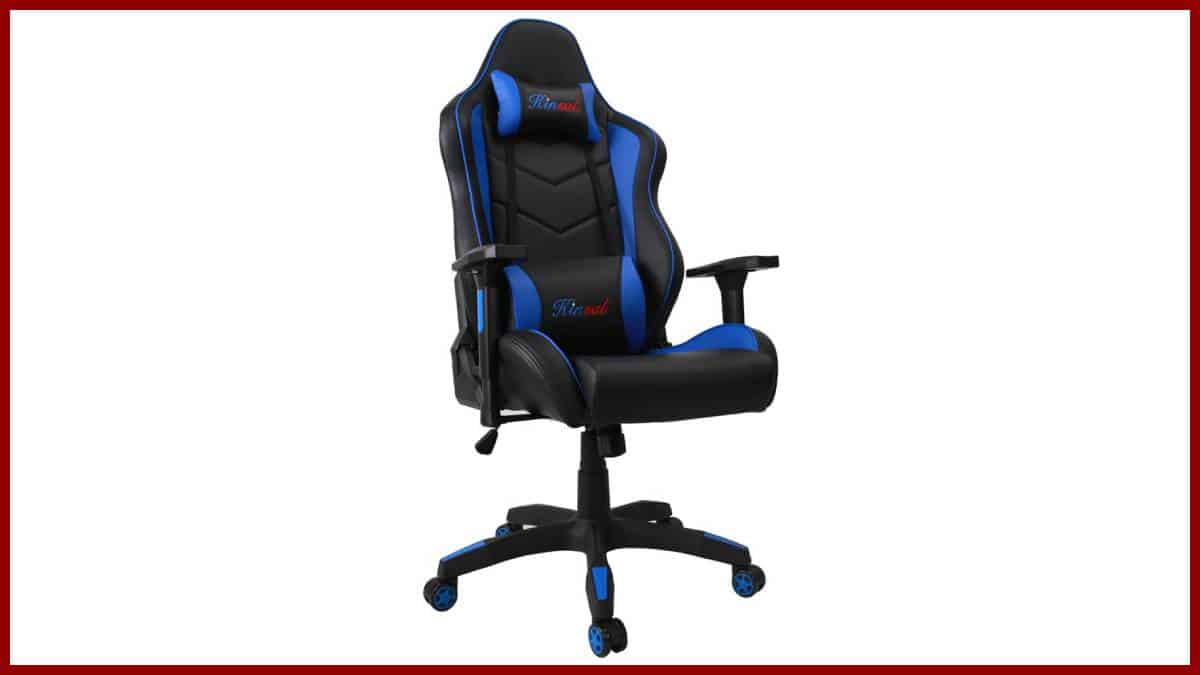 The Kinsal gaming chair is a popular chair on Amazon, but the quality and warranty options are simply not satisfactory.

Ah, the joys of shopping for a new gaming chair. Dreary at the best of times, a hair-pulling descent into uncontrolled frustration at worst.

Dive into the customer reviews on Amazon, and matters quickly turn south as we attempt to sort the fake, paid reviews from the truthful ones.

Is it possible to ship a decent gaming chair for less than $150.00? Let’s find out as we pull apart and examine what the Kinsal sports under the hood.

The Kinsal Gaming Chair adopts the now ubiquitous racing profile popularized by the DXRacer line of gaming chairs that aims to distribute the user’s weight throughout the backrest and seat with an ergonomic design.

The chair is supported by a steel frame, which, although mimicking the design of pricier models, fails to match the craft with shabby welding.

We found that after prolonged use – upwards of 6 months – the frame tends to bend and distort regardless of the user’s weight. Rods push up against the fabric as well, which we imagine can lead to perforation.

The PU leather upholstery bolstered by high-density shaping form looks the part but fails to pass our comfort test, as explained below.

Aesthetically, the Kinsal is at first pleasing to the eye, which is contradictory to its true nature, and the multiple color options should cater to all tastes. We did, however, find that upon closer inspection, the design looks tacky and cheap.

We’d go so far as to say that it is a thinly veiled knock-off of better, more expensive market leaders. From the quality of the PU leather to loose stitching, – which shows notable blemishes and flaws, that we found prone to tearing after repeated use by heavier users – this chair simply isn’t worth your money.

Small design flourishes such as the rubber PU wheels and diamond pattern on the upholstery did little to remedy the overall feel.

Then again, the Kinsal doesn’t imply to be anything other than a cheap and cheerful budget model, so there’s nothing improper about this. Make sure to tweak your expectations accordingly if you opt for the Kinsal.

For all the marketing doublespeak churned out by the manufacturer, the Kinsal is an uncomfortable chair for the majority of users. In a bizarre paradox, it is only comfortable for users weighing between 180 and 220 lb going against the very description of the chair as designed for heavier users.

We found the padding particularly vulnerable to collapse in sessions lasting longer than an hour, especially on the seat and lumbar support cushion, even though the former is nearly 4” deep.

Users under 150 lb with less padding on their posterior quickly encountered the uncomfortable outline of the frame coming into contact with the pelvis and other bones.

Users on the higher end of the weight scale start to feel the hard sidings on the seat, digging into their thighs and the frame poking into their backs before long.

The seat’s uniformly flat surface tips ever so slightly forward. The result is an unnerving feeling. The chair can be challenging to get ”into” contrary to what we expect from a racing profile chair.

Similarly, the Kinsal claims a focused design for taller users. However, the forward edge of the seat isn’t adorned with enough padding causing discomfort on the back of the knees. The chair is fundamentally useless for shorter people due to the size and depth of the seat and backrest.

The Kinsal Gaming Chair does have some welcome features, though, notably the comfortable headrest.

The extendable footrest is a nice touch, and the controls are easy to use. We did feel a little uneasy about resting our legs on the footrest for too long since it felt disconcertingly shaky and wasn’t particularly comfortable.

The manufacturing cost sunk into the footrest could have been put to better use improving more crucial features elsewhere.

The adjustable lumbar support cushion is prone to the same collapse as described above, but is functional. The single-mode massage function is another unnecessary feature executed poorly.

The USB cable required to power the massage motor is a further USB port that isn’t free for more essential peripherals. Its length kept us on tenterhooks as we swiveled and moved around in the chair for fear of inadvertently pulling our PC tower down.

The massage mode left us indifferent and produced more noise than relaxing vibrations, which, when coupled with creaks and straining sounds produced when shifting or swiveling, made for quite the clatter.

Overall, the chair is comfortable for short periods, but anything beyond an hour on the Kinsal shows the true colors of the chair as unpleasant to use.

Although dripping with features, the Kinsal once again underwhelms. At the best of times, the adjustable controls are clunky and stiff. It often takes a few tries to get the mechanisms going.

The bolts holding the chair together also loosen rather liberally with prolonged use. Reliability and the Kinsal don’t necessarily correlate too well.

The backrest offers variety in the tilt angles, but it’s a chore getting it to the right one. The completely reclined option seems redundant, given the unlikelihood of falling asleep on the chair due to the lack of comfort for long periods.

The armrests are fixed and cannot be adjusted at all, while the height of the seat was the luck of the draw as to whether it would move when using the lever.

As for whether the seat would stay at the right height, it all depends on the length of the session. A strange sinking feeling often came over us only to realize the chair was slowly shifting downwards over time.

The 360 degrees swivel works fine, although it’s noisy. The tilt function is flimsy to the point where playing with it too much could lead to an injury. The wheels work but are susceptible to breaking off over months of use.

Assembly is straightforward: the chair ships with the seat and backrest already connected, which saves a considerable amount of time.

All the components were present, although we’ve heard stories of others not being so lucky with missing pieces, pieces from the wrong product, and exhausting back and forth communication with customer support to obtain the right parts.

The instructions aren’t the clearest due to having been poorly translated from the main language but are enough to get the job done.

Several bolt holes were either misaligned or too small leading to a bit of brute force to get the chair together. In keeping with the rest of the chair, it appears the manufacturer opted to do without any quality assurance testing before shipping.

The Kinsal Gaming Chair ships with a 30-day no questions asked refund/exchange policy and a one-year free replacement warranty for ”non-artificial’’ damaged or defective parts. We presume ”non-artificial” refers to everything aside from the PU components.

As for contacting Kinsal, other than a Twitter account that hasn’t seen an update since 2017, there’s no direct link to the manufacturer other than via the point of sale – in most cases, Amazon.

The Kinsal Gaming Chair strives for affordability while retaining a degree of quality as its most defining feature. The problem with this approach is that this inevitably leads to cutting corners and a loose definition of quality.

The Kinsal chair won’t blow your mind by any stretch of the imagination and was overall a disappointment.

If you are on a tight budget, the odds of finding a better chair in a similar price bracket are slim to none.

At a stretch, we might recommend the Kinsal as a stop-gap, but a wiser move is to hold off and save for a pricier, more robust alternative that will last the test of time. 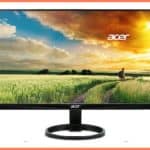