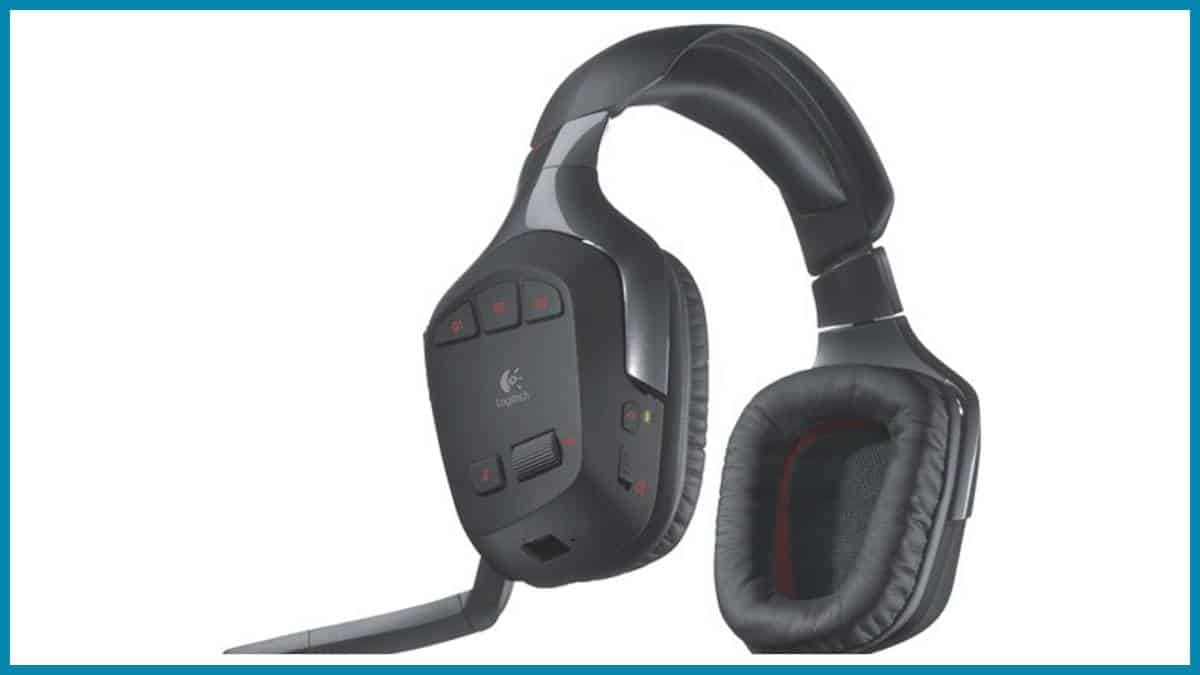 The Logitech G930 is a decent wireless gaming headset but falls short in some areas such as audio quality.

In an ever-inundated market, headsets have an exponentially difficult time distinguishing themselves. However, being wireless is one such way, as the number of viable wireless headsets is relatively narrow. Regardless of price point and features, users can find a headset to suit their needs among the everyday trivia of gaming cans. Here, we’re going to look at Logitech’s offering in the wireless G930.

We’ll take an objective look at the build quality of the Logitech G930, as well as the implementation of its companion interface, Logitech Gaming Software. Additionally, we’ll discuss features, ergonomics, and performance. We’ll also weigh the value compared to nearby competitors.

Like other peripherals and accessories, headsets are somewhat tricky to evaluate—subjectivity tends to rule, and headsets are indeed filled with many nuances subject to preference. Whereas some of the comments of the article might be laced with a bit of partiality, it is a well-informed analysis in which, hopefully, readers may be able to glean a decision regarding whether the G930 is right for them.

The Logitech G930 is a wireless gaming headset, slotting in a step above its wired cousin, the G430. It has many similar features that have become standard on gaming headsets, such as a rotatable omnidirectional microphone, and a volume knob affixed to the cups. These earcups also swivel and are attached to an adjustable headband.

Along with the volume knob, the earcups are home to a few more buttons. The left earcup features an on/off switch, a surround sound button, and three programmable buttons. These buttons can be programmed to do any number of things, like skipping tracks.

The G930 also comes with a docking station for the USB wireless dongle and doubles as a cord reel of sorts for the charging cable.

Wireless headsets need to have consistent playback, devoid of any latency, first and foremost. We’re happy to report that the G930 excels here, with easy setup and lagless playback. We’ve also experienced no drops or disconnects.

The G930 is also capable of delivering wireless audio with a range of 40ft, but many may find that a stretch. Like other wireless headsets using the 2.4Ghz wireless band, the range will be impacted by any interferences that share that airspace, or obstructions like walls and doors. Overall, the G930 can work a comfortable distance away from any battle station.

The sound quality is more than acceptable as it pertains to gamers. The headset is loud, with a good, bassy low-end. The 7.1 surround sound works well in games, especially shooters and action games.

Music quality is another story—it’ll largely depend on your specific tastes. If you’re an audiophile, you likely won’t be using these for music anyway, if at all. The soundscape of the music can sound a bit flat, missing some mid and high-end touches. For the less finicky, the G930 is mostly fine.

Every PC accessory company these days has propriety software that interfaces with their respective peripherals—for better or worse. A lot of these programs tend to have annoying tenancies, such as unintuitive UIs or bloated installations.

For the most part, Logitech Gaming Software offers a frustration-free user experience. It does hit you with notifications to install the software once you connect a USB peripheral, but once installed, the software remains a non-nuisance. It also uses a clean and readable interface, which can’t be said for all programs of its kind.

Like all other modern mice, keyboards, and headsets, the Logitech Gaming Software lets users create different profiles for games. You can even have the program scan your PC for games, and it will automatically make profiles for them.

The software also allows you to program the three onboard buttons to different commands, whether it be in-game macros or skipping music. There is also an equalizer for the headset, although it lacks presets.

When compared to $80 – $100 headsets, the Logitech G930 most closely competes with Corsair’s Void Pro Wireless. They both use similar drivers and components, offer 7.1 wireless and comparable battery life.

If you’re already invested in the Logitech ecosystem, then the G930 is a good choice. The build quality and gaming performance is good enough for most gamers, but won’t satisfy audiophiles. At $100 or less, these types of wireless headsets are entry-level. You’d have to go up to $150 to get in the class of the SteelSeries Arctis 7, arguably one of the best gaming headsets around.

That said, the Logitech G930 is a great value-oriented headset that is comfortable, sounds good, offers acceptable build quality and pleasant software experience. 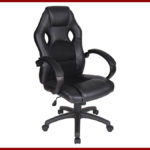