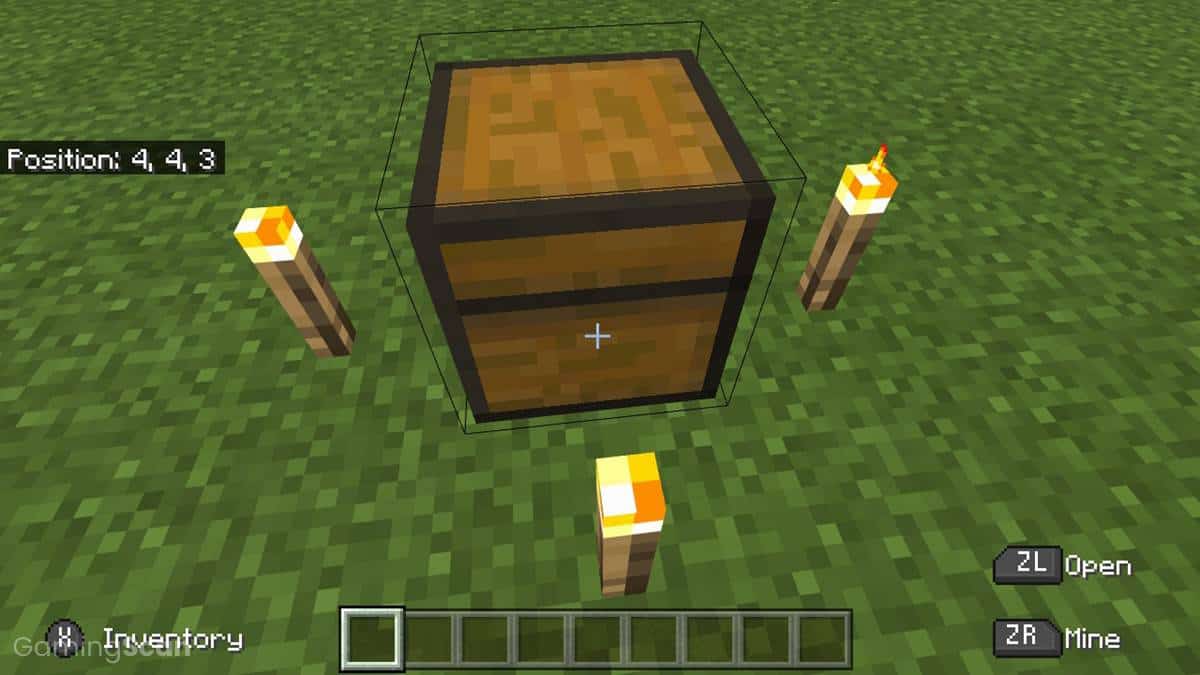 The coordinates in Minecraft play an important role in keeping track of where things, structures, dungeons, characters, etc. are in the vast, open, infinitely, and randomly generating worlds of the game.

It can be quite tricky at first to know where you are in the world. However, using just quick adjustments or pressing some buttons, you can easily show and know what your current coordinates are in a massive Minecraft world.

This guide will explain what coordinates are and how to show them in Minecraft. Without further ado, let’s jump right into the guide!

What Are Minecraft Coordinates?

First of all, you must know what the coordinates are in Minecraft. They are a set of numbers that define the exact location your character is on in the world.

These numbers or, when taken as a whole, coordinates, are very helpful because they provide you the reference point not only for where you are but also for where you have been and where you will be going.

Players are not that mindful of these numbers and their benefits, especially the young and new Minecraft players.

It is very important to understand that the coordinates in Minecraft are displayed using 3 numbers that correspond to 3 letters. These letters are the X, Y, and Z.

These letters with their corresponding numbers represent your distance to the origin point. The origin point is always at the intersection of X: 0, Y: 0, and Z: 0.

The origin point is not always the spawn point. You usually spawn a few blocks near the origin point of the map. The numbers in these letters are merely the values that the game automatically measures.

Nevertheless, listed below are the meaning for each of the letters:

We understand if you do not get the meaning of these letters right away. However, we just want you to remember that these letters correspond to the distance your character is in from a defined reference point, usually the origin point or your own spawn point.

You will get hang of reading coordinates pretty quickly once you play the game and experience it on your own. By knowing how to show or enable showing these coordinates, you will easily understand the meaning of each letter.

However, the different editions of the game have different ways of showing the coordinates. But, fret not, the next section discusses how to show coordinates in Minecraft on the Java edition and the Bedrock edition or the Windows 10 edition.

In the Java edition of the game, by simply pressing the function 3 (F3) button, it will show the debug screen for Windows. The debug screen can be brought up using the keystrokes Fn + F3 or Alt + Fn + F3 on old and newer models of the macOS.

Once you are in the debug screen, located in the top left corner are the X, Y, and Z values separated by backslashes. These are the coordinates where your character is currently standing.

The screen should look something like the image below:

Using the command “/gamerule reducedDebugInfo true” can disable the feature to see your coordinates on the debug screen.

On the other hand, in the bedrock edition of the game, showing the coordinates can be enabled before going into the world using the world options.

The game setting screen has the option “Show Coordinates” wherein the block coordinates of the player’s character will be shown on the top left corner of the screen constantly.

The screen would look something like the image below:

This option can also be enabled while in the game by typing the command “/gamerule showcoordinates true” and executing it.

A summary of the commands in showing the coordinates can also be found in the Minecraft Wiki.

Y-Coordinate: Why Is It Important?

As stated earlier, the Y-coordinate denotes the level or height you currently are on the world. This information is quite significant especially when you are on the hunt to mine some valuable ores.

Some ores only spawn at a certain level in the world. For example, diamonds, one of the most valuable items in the game, only spawn at the level of Y: 14 to Y: -63 in the form of diamond ore blobs or clusters.

The deeper you get into the world, the more common it is that you will find diamond ores. Hence, knowing the Y-coordinate or the level you are currently on can greatly help in finding more diamonds!

If you are just a casual player and not that bothered about cheating or doing a little bit of teleporting to get around the world map, then you can use your coordinates database to get to different locations on the map such as your base or different dungeons and monuments.

The only thing you need to know is how to use the command teleport. The syntax of the command to teleport should be the following:

You will just need to type the command where the X, Y, Z, should be replaced with the actual coordinate values you want to teleport to.

Similarly, if you are searching for a specific biome or structure to teleport to, type and execute these commands using the syntax:

The /locatebiome command will let you find the coordinates of the nearest biome type that you have entered. The coordinates will be shown on the screen for you to copy and paste into the teleport command if you want to instantly go there.

In parallel to that, the /locate command will let you know the nearest structures that are generated in the world. These structures include locations such as dungeons, strongholds, villages, pillager outposts, temples, shipwrecks, and a lot more.

You can replace the Y-coordinate in the teleport command syntax with a ~ (tilde) to teleport you to the location with the same level as you are currently on.

However, this might be a bad idea sometimes as you can be teleported in the middle of stone blocks that can suffocate and end up killing your character. Just make sure to input a Y-coordinate high enough, like 60 – 70 blocks up, so that you can be teleported safely with limited fall damage.

Check out this similar article on how to teleport to your bed in Minecraft!

That’s it! We hope that this article helped you in knowing how to show your coordinates in Minecraft.

Do not forget to write down the coordinates of your base or memorize it so that you can easily find your way back home once you go out exploring and adventuring in your vast, infinite Minecraft world. Good luck and have fun! 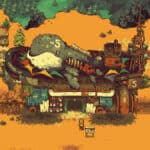