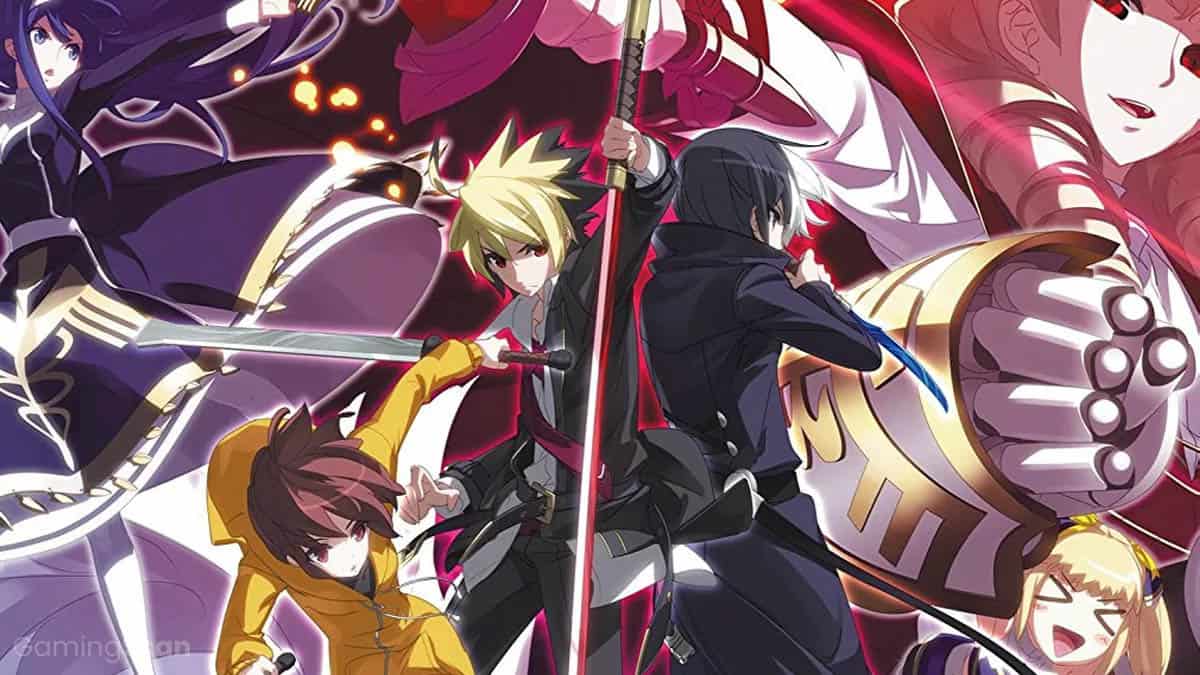 Under Night In-Birth Exe:Late[st], or better known as UNIST, is a 2d fighting game that is technically complex and balanced as fans might hope for. It has a fantastic roster of 20 fighters, each with their unique move sets and playstyles. The game was added as an event at EVO 2019, which cements its place as one of the more popular fighting games to date.

In the same vein as the other giants in the genre, UNIST has deep technical complexity when it comes to matches. Naturally, some fighters are inherently better than others because of their stats and moves.

In this tier list, we’ll detail which fighters are the best to use in UNIST so you can quickly judge which ones deserve your time investment.

The best fighters in the game. They will give you an advantage over any opponent if you’re at the same skill level.

Fighters in this tier are powerful and can even win whole tournaments under the right players.

Good fighters who need a bit more practice to dominate in matches.

These are situational fighters that you use for specific matchups against opponents.

Without proper practice, they are usually at a disadvantage against most of the roster.

Fighters who are seldom picked in competitive matches.

They have glaring flaws and their strengths are often outshined by some of the other characters.

The worst fighters to main in competitive play. They are far outclassed by the rest of the roster.

They can still be viable for casual play and can be a good alt pick if you’re confident about your skills.