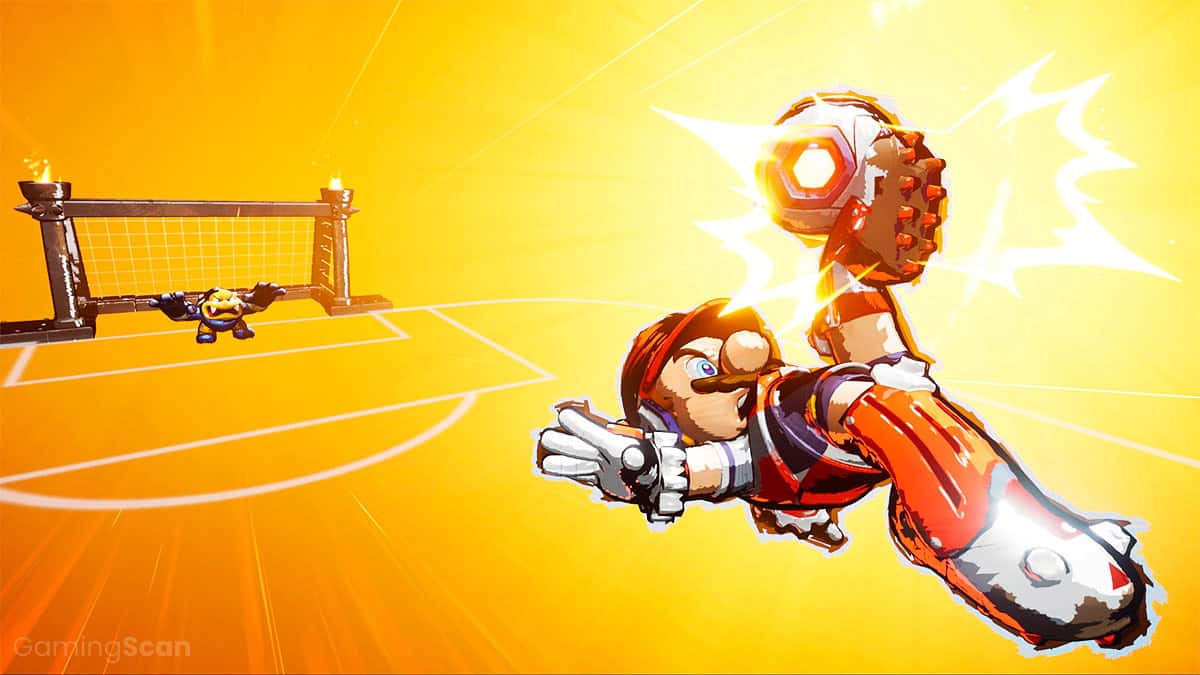 Considering it’s been over a decade since Mario’s last soccer outing, Mario Strikers: Battle League is a welcome update of the sports game series that brings some fun new ideas to the field.

So for those looking for more competitive sports activities, join us as we count down the best games like Mario Strikers: Battle League for PC and Nintendo Switch.

Lastly, if you would like to receive more gaming suggestions, consider browsing through our other curated gaming lists for more Nintendo recommendations like Mario Strikers!

First on our list is Golazo! Soccer League, a dynamic arcade football game like Mario Strikers with colorful visuals and old-school-inspired gameplay.

In it, players can customize their character and ball before heading out to the field for low-stakes soccer matches without any fouls or offsides whistled.

This leads to satisfying arcade soccer fun on par with Mario Strikers: Battle League which also supports up to 4-player local multiplayer.

The game sees players rising up the rankings as they train their characters and crush the competition in fast-paced, skill-based matchups.

Another indie football game that’s worth checking out if you enjoyed Mario Strikers is Ganbare! Super Strikers for PC and console.

Much like Mario Strikers, the game uses a stat-based system to gauge performance across a wide selection of characters with their own strengths and abilities.

If you prefer a more simulation-style soccer game, your options are somewhat limited, with FIFA 22 being one of the better options in 2022.

Having bounced back from a few shaky installments, FIFA 22 is a return to form for the annual series that brings back fan-favorite modes like Ultimate Team.

This is further complemented by several quality-of-life improvements that help elevate the football franchise and bring it in line with games like Mario Strikers.

Next up, Captain Tsubasa: Rise of New Champions is an arcade football game that incorporates anime visuals and over-the-top gameplay on par with the Mario Strikers games.

In it, players take to the field and participate in exhilarating soccer matches with customizable characters and an array of overpowered shots.

Like Battle League, Rise of New Champions supports both local and online multiplayer for up to 4 players on Nintendo Switch.

This list wouldn’t be complete without mentioning arguably the most popular and successful arcade soccer game on the market, Rocket League.

In addition to supporting the Nintendo Switch, the game is free-to-play and offers a deep library of cosmetic items and customizations to stand out from the competition.

Furthermore, Rocket Leagues allows you to face off against friends and family locally or take the action online in either casual or competitive multiplayer modes.

If you were stoked for the return of Mario Strikers, there’s a good chance you were equally excited for the updated Nintendo Switch Sports, which builds upon the classic Wii Sports title.

Battle League fans, in particular, will appreciate the fact that the sequel adds character customization and soccer to its collection of mini-games that support both online and local multiplayer.

Besides that, players get to see sports like tennis and bowling return alongside new volleyball and chambara sports mini-games.

Mario Golf Super Rush is another Switch-exclusive title that will appeal to fans of Battle League despite focusing on an entirely different sport.

This is because both games offer an extensive roster of Mushroom Kingdom characters that have gathered once again for fun and competition.

Super Rush includes a wide variety of golf modes including a new Speed Golf mode where players must race to complete courses in the shortest amount of time.

Mario sure seems to have a lot on his plate these days, what with all the platforming and sports adventures ranging from soccer and golf to tennis and many others.

So if you feel like you haven’t quite satisfied your love for mascot sports games, Mario Tennis Aces is another great recommendation with easy controls and straightforward gameplay.

This has long become the standard for Mario sports titles and is a large part of what makes them so appealing, the fact that anyone can pick up a controller and start playing like a pro.

They say variety is the spice of life so it would make sense that every once and a while Mario’s crew invites other characters along to join in on the competitive spirit.

At least this is the premise for the Mario & Sonic series in which both iconic mascots face off across different Olympic games with help from their friends.

Tokyo 2020 features over 30 unique events spanning skateboarding, surfing, racing, and other sports designed to prove once and for all which side has the fiercest contenders.

Continuing on, Super Monkey Ball is a unique 3D platformer that requires good reflexes as well as solid ball control to make it to the end of each level in record time.

This is due to the fact you’re controlling a monkey inside of a ball as it careens down obstacle courses littered with bananas and hazardous pits.

Banana Mania was released to celebrate the franchise’s 20th anniversary and includes remakes of the first three console games with rebalanced stages and difficulty.

The final game we’re recommending to Mario Strikers fans is Knockout City, a stylish arcade take on competitive dodgeball that’s not afraid to get silly and supports online multiplayer.

For example, there are several balls with unique secondary effects one wouldn’t expect and the game even gives you the option to curl yourself into a ball for your ally to throw.

Much like Battle League, matches are filled with intense moments that demand split-second thinking in order to outwit your opponent and secure a point for your team. 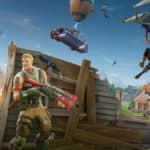