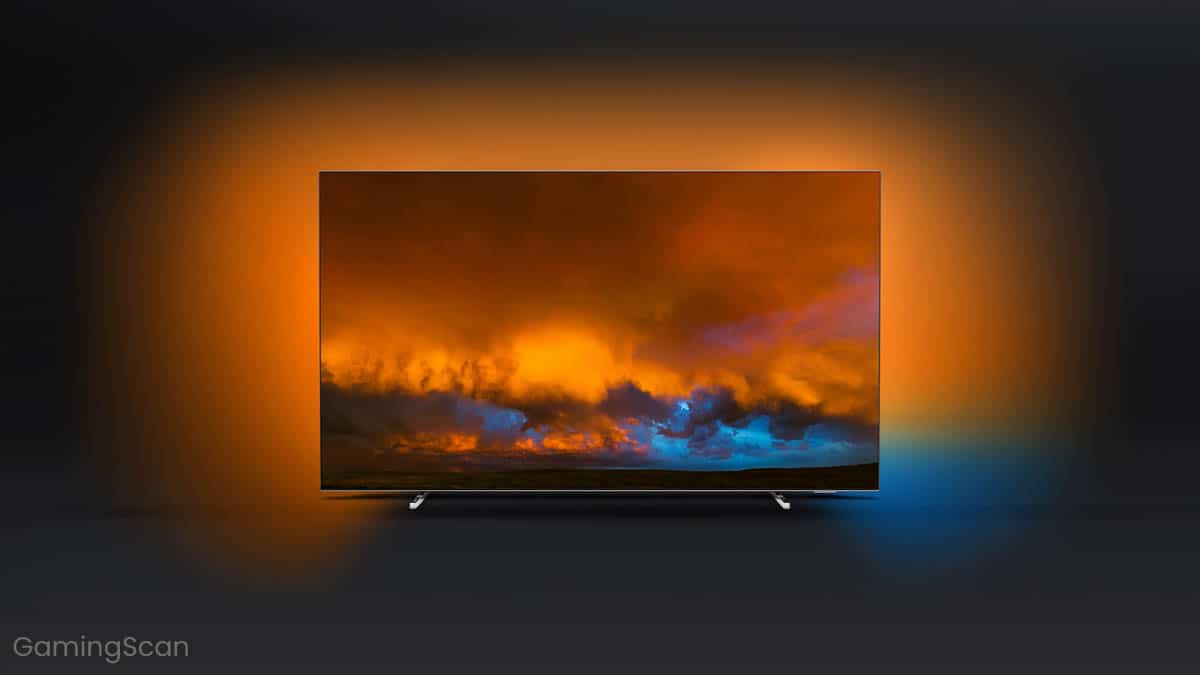 Direct LED offers higher brightness as well as better black and backlight uniformity, but displays that use this technology are usually bulkier and consume more power.

Edge LED offers better contrast, and the displays that use it are thinner and more power-efficient, but they can suffer from poor black and backlight uniformity.

If you’re shopping for a new TV or monitor, chances are you’ve encountered the terms “direct LED” and “edge LED”. So, what do these two terms mean, and more importantly, which one is a better fit for your needs?

What Are Direct LED And Edge LED?

In essence, both direct and edge LED are LED backlight technologies utilized by LCDs, and they both have their upsides and drawbacks.

Most displays that you’ll encounter today are LCDs, and they mainly differ in regard to the type of panel and backlight they use, which we’ll discuss here.

A direct LED backlight is a backlight whose LED matrix is positioned directly behind the panel. In contrast, an edge LED backlight only has LEDs positioned along the edges of the screen, using “light guides” to spread the light across the entire surface of the display.

NOTE: We should mention that OLED displays have nothing to do with LCDs, as OLED is an entirely different technology that doesn’t utilize an active backlight. You can read more about OLED here.

The main advantage of direct LED lies in the fact that it can provide higher brightness, as well as better backlight and black uniformity.

However, displays that utilize this type of backlight tend to be bulkier and more power-hungry compared to those that use edge LED. Moreover, the contrast is usually not as good with direct LED displays, and blacks typically appear as dark shades of gray.

Edge LED, as we have mentioned above, only has LEDs along the edges of the screen. As you might have guessed, this is more power-efficient and allows for thinner, sleeker, and better-looking TVs and monitors.

On the downside, however, Edge LED is more likely to suffer from clouding and backlight bleed issues, particularly around the edges.

Direct LED vs Edge LED – Which Should You Choose?

With the above in mind, it should be reasonably easy to decide which type of backlight would be a better fit for your needs.

If you don’t care about power efficiency or the external appearance of the monitor/TV, then it’s mostly a matter of choosing between better contrast and better brightness, plus there are the backlight and black uniformity concerns.

If you can’t stand poor contrast, then edge LED would be the more appealing choice, but if you’d rather have a more limited contrast and no unsightly backlight bleed, then a direct LED display would probably be the better pick.

However, it’s worth noting that many LED displays now come with a feature called local dimming, which allows the display to completely turn off segments of the backlight. This allows it to achieve better contrast in some parts of the screen. Naturally, just how much local dimming helps with improving contrast will vary from model to model.

It’s Not All About the Backlight!

As mentioned above, there are several panel types that you’ll find in modern monitors and TVs, and they, too, can affect the quality of the image.

In short, the type of panels that you will commonly encounter are:

You can read our full article on this subject here.

Price Is Also a Factor

Some things simply can’t be expressed as numbers on a spreadsheet, and that’s where quality comes in. No two products are the same and usually, what you pay for is what you get.

Of course, that doesn’t mean that cheap monitors are necessarily bad. On the contrary, numerous budget options offer great value for your money at relatively low prices. Still, budget monitors and TVs have to cut some corners in one department or another.

A $100 IPS monitor will hardly offer the experience of a $500 one, and you can’t judge everything based on on-paper specs, which is why it’s always a good idea to look at reviews, professional and user-written alike.

These are the main factors that you should consider when direct LED and edge LED backlights are concerned. As you can see, the differences are relatively straightforward, and the panel is also something to keep in mind when shopping for a new display. 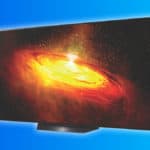