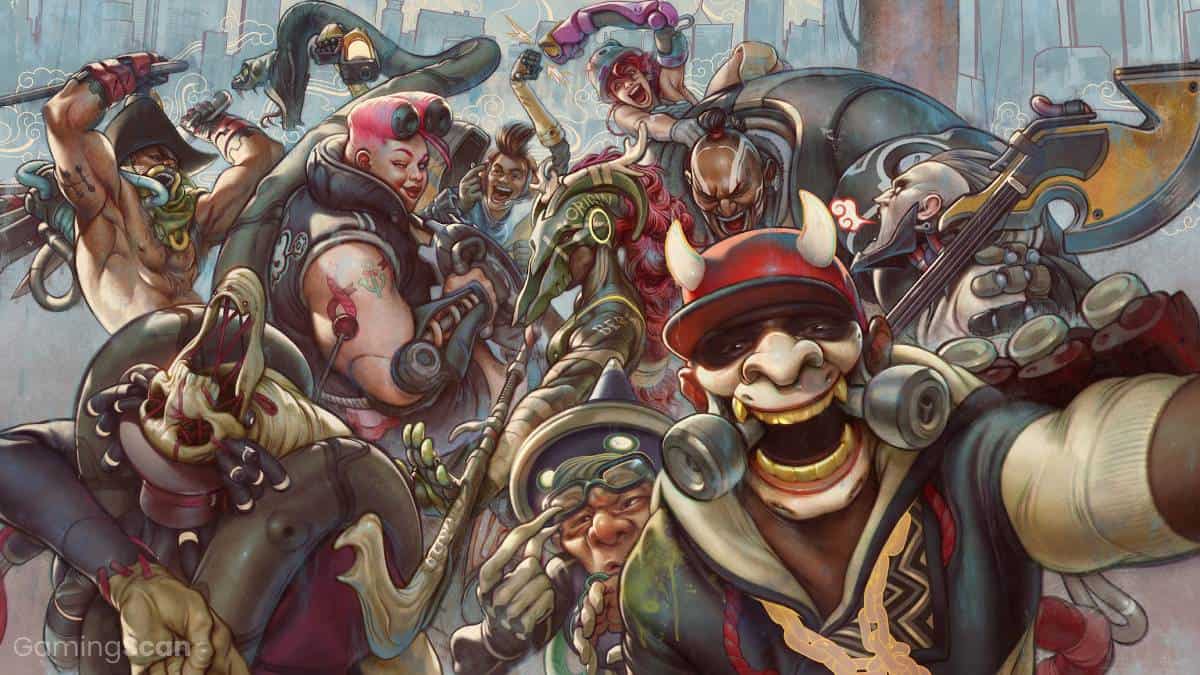 Bleeding Edge is the latest Xbox-exclusive to make its way to Steam as well as Game Pass on both PC and console, joining the likes of Sea of Thieves and Ori and the Will of the Wisps.

However, chances are you haven’t heard much about it due to a lack of marketing and overall hype. Unfortunately, this is only one of many obstacles that have plagued the game since launch, leading some to suggest Bleeding Edge was dead on arrival.

However, there are still aspects of Bleeding Edge that may appeal to a certain demographic of players, namely fans of MOBAs or team-based hero shooters like Overwatch.

Where the game truly shines is presentation, which should come as no surprise considering it’s developed by Ninja Theory, makers of DmC: Devil May Cry and Hellblade: Senua’s Sacrifice, two games that ooze personality.

Here, I will be sharing my thoughts on Bleeding Edge in its current state to help you decide whether or not you should pick it up. 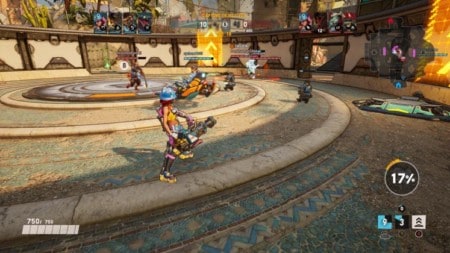 After a brief tutorial that teaches you the basics of movement, parrying, abilities, and combat, you’re thrown into the pit with other players.

Matches in Bleeding Edge are 4v4, and there are currently four maps and two modes available: Objective Control, the game’s take on King of the Hill, and Power Collection, which sees teams battle to collect cell batteries across the map before depositing them at a rallying point. There’s an emphasis on staying with your team to maximize your chances of not only surviving but winning.

While this is easily achieved in Objective Control, where players all swarm to whatever point is currently active, it’s a lot more challenging in Power Collection, as teammates will frequently split off to collect cells on their own.

More times than not, this results in one or more stragglers getting themselves killed and your team falling behind, at least in my experiences as a solo player. However, even if you manage to wrangle up some friends and form a party, you may end up getting stuck in a lobby for quite some time.

There have been numerous complaints regarding Bleeding Edge‘s matchmaking and net-code. Parties of two or more players have experienced painfully long queue times, and the game is sometimes rendered unplayable due to constant frame drops and lag. While these hurdles will vary from player to player, it’s still worth noting for an online-only PvP game.

When everything works as it should, and your team is coordinated, Bleeding Edge can be a lot of fun. The combat is meaty and satisfying, albeit a bit repetitive due to a lack of combo variety and three special abilities that operate on cooldowns.

There’s a decent variety of heroes to choose from considering the game just released, with a roster of 12 fighters (including one unreleased character) broken up into three classes: Damage, Support, and Tank. After the 30+ hours spent playing, I walked away feeling like I had a firm grasp on each hero’s role in battle.

Standout characters for me include Makutu, a melee-based tank capable of charging at enemies as well as support teammates by alternating between healing and speed auras. There’s also Gizmo, an interesting utility-based hero who excels at long distances thanks to her turrets but quickly falls apart at close range.

And lastly, there’s Kulev, who’s arguably the best healer when it comes to damage, as he can place healing spots on the ground that also damage enemies over time.

Each hero has two ultimate abilities that can be swapped between freely, and there’s room for creating specific builds via the game’s modding system.

Every hero has a pool of unlockable mods designed to boost different parts of their kit, such as reduce ability cooldowns or increase damage and health. While there’s a lot of potential in being able to carve out your own playstyle, the decision to limit players to only three mods at any given time sours any chance of min-maxing. 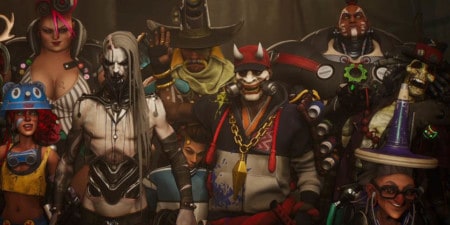 Style and lore are where Bleeding Edge really starts to come together. Heroes have different and fascinating backstories that add the sort of immersive quality that’s typically absent in multiplayer-focused games. Kulev is a renowned British professor whose dying wish was to have his brain implanted in a robotic snake who now controls his zombified body.

New Zealand native Makutu always hated feeling like the runt in his family until augmenting his body to unleash his inner self.

And then there’s the game’s main mascot, Daemon, a graffiti artist and martial arts expert who rallied together a group of misfits to help bring down corporate corruption in honor of his late mother.

Small details like this can go a long way towards creating a believable in-game universe filled with interesting characters with their own motives. As cheesy as it may sound, learning more about my favorite characters’ origins gave battles a greater sense of purpose beyond “it’s fun to punch stuff.”

Of course, none of this would matter if the game’s visuals weren’t up to snuff. Thankfully, Bleeding Edge manages to stand out by blending elements of punk and grunge aesthetics with a vibrant color palette.

This gives the game a sort of upbeat energy that’s maintained through matches, load screens, and an in-game workshop where you can purchase new mods and skins for each hero.

Right now, there’s not a lot of variety in terms of cosmetics, as most of the purchasable skins are nothing more than glorified palette swaps.

There is a bit more room to customize your board, which helps heroes get from point A to B a lot quicker than on foot. Boards come in a variety of shapes and sizes and can be outfitted with different decals and trail effects. There’s a lot of room for improvement regarding personalization, and without it, the game may never gain the momentum it needs to attract more players. 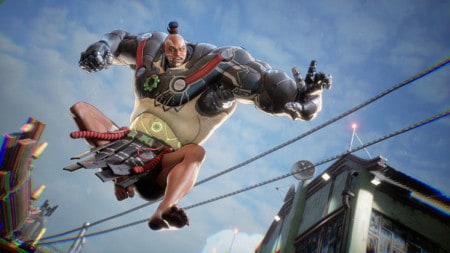 It’s easy to write off Bleeding Edge as a blatant attempt from Microsoft to tap into the hero shooter market and snag a piece of the pie from staples like Overwatch and Paladins.

After all, the game doesn’t make any real attempt to separate itself from those that came before beyond shifting the action to third-person and introducing a more melee-focused combat system. This begs the question of whether or not Bleeding Edge has anything new to offer fans of the genre it so desperately clings to.

Regardless of any potential the game may have, all signs indicate Bleeding Edge may simply be really late to the party.

Gaming trends come and go, and if developers and publishers aren’t quick enough, they can easily miss their window. That being said, if you’re already an existing Game Pass subscriber, you’ve got nothing to lose by giving Bleeding Edge a chance. 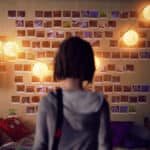 Life Is Strange Games In Order