A rather bizarre issue haunts Discord, given that upon launching, the app fails to open or, in some cases, displays the classic grey Discord window without any functionality. The great minds at Discord have been scratching their heads in frustration at what is causing this with – as of the time of writing – no under the hood solution on the horizon.

All’s not lost, though, as we’ve compiled a list of fixes that will have Discord up and running in no time. Unfortunately, as the root of the problem is unknown, we can’t say for sure which one will be able to resolve it in your particular case, so it’s a case of trial and error. Here’s what to do if Discord won’t open. 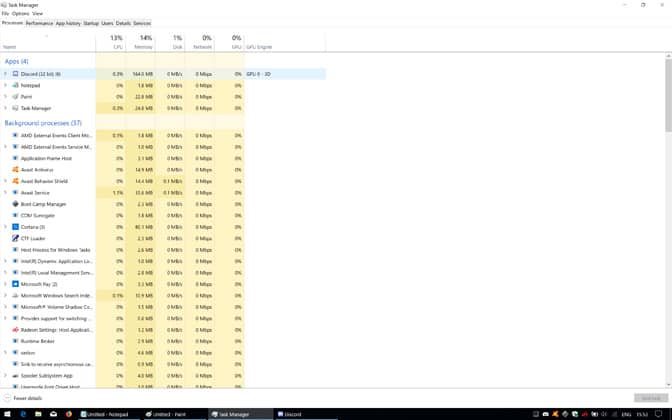 Occasionally, a previous Discord session may not have shut down correctly, leaving it more or less open in the background, causing issues when you try to relaunch the app. To remedy this, close any lingering services linked to Discord. We also recommend doing this before attempting any of the other fixes below. 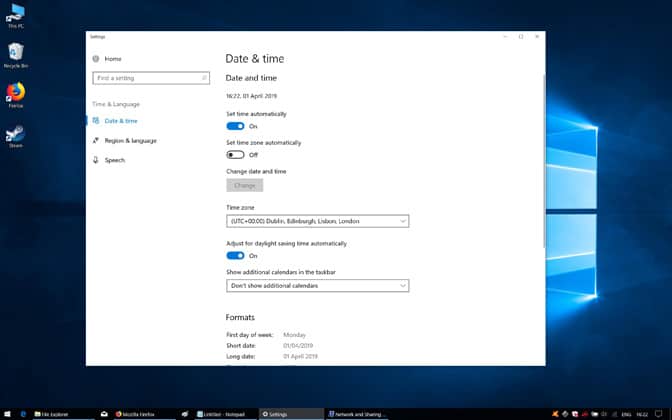 Here we have a strange fix, but one that has worked for some people. Manually set Windows date/time info can interfere with Discord opening for reasons that are wholly unknown to us. Oh, the mystery!

Discord doesn’t like VPNs and the like. As such, disabling any proxies in your connection to an ISP is a sure-fire way to clear out the piping for Discord to open correctly. Here’s how you go about doing just that: 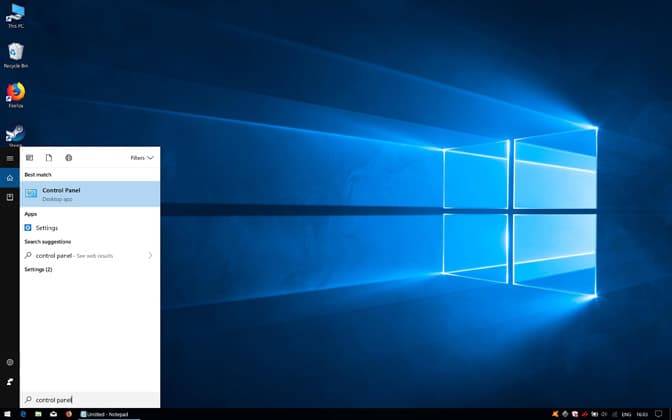 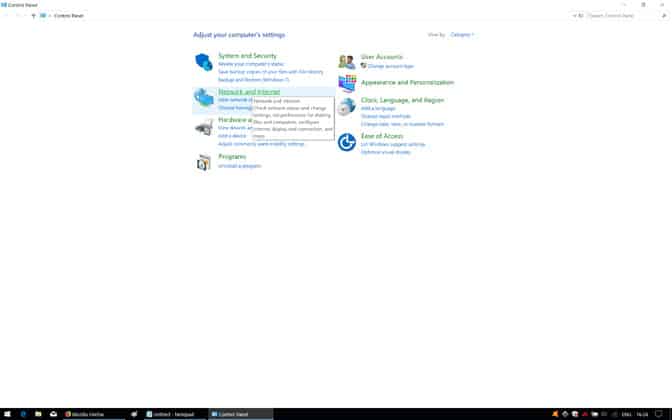 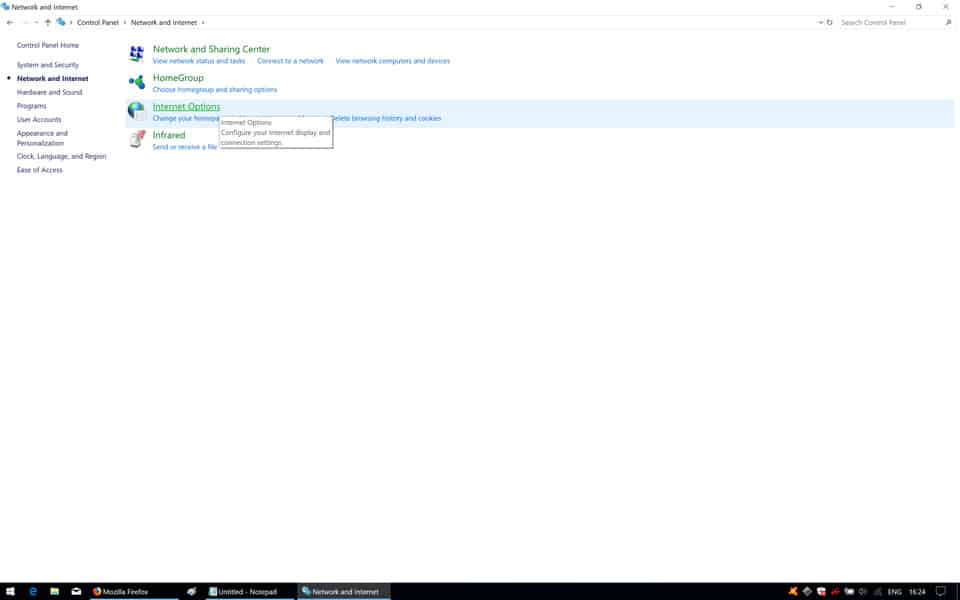 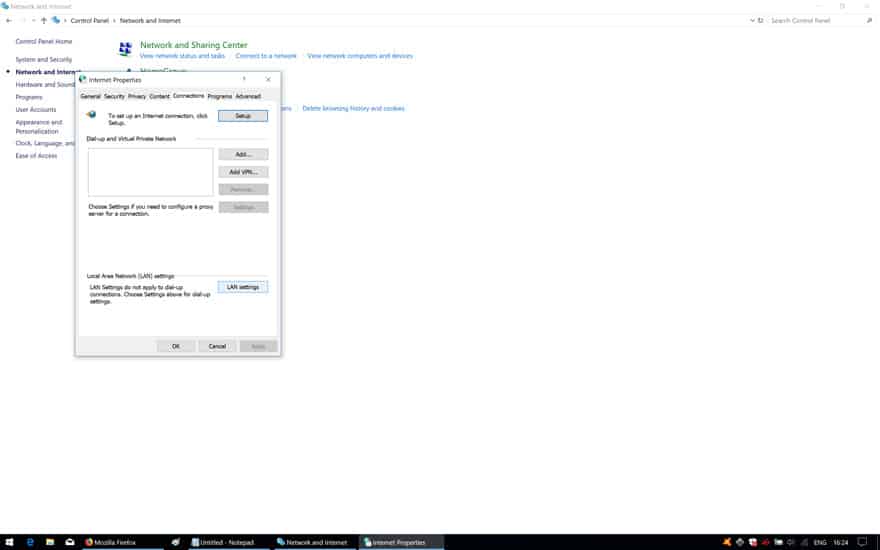 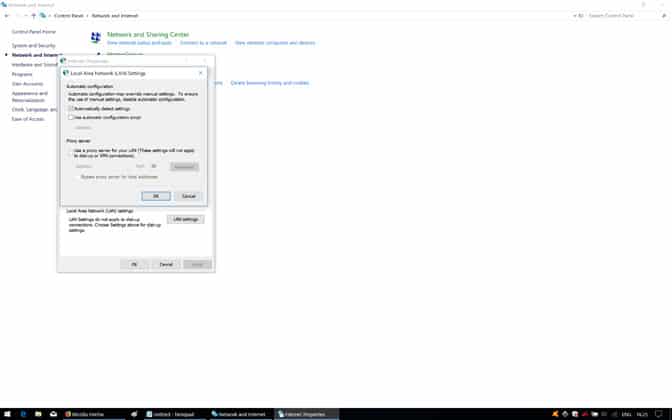 The problem with Discord not opening might not be linked to the app itself, corrupted files, or a Windows setting, but instead to malicious software that has found its way onto the PC. Forming part of any regular PC maintenance routine, running an anti-malware program such as Malwarebytes has been known to fix the Discord not opening problem.

Visit the Discord website here and download the latest version of Discord. The app is continuously being improved and updated, meaning the newest iteration may include a coding rejig that could fix your particular issue. 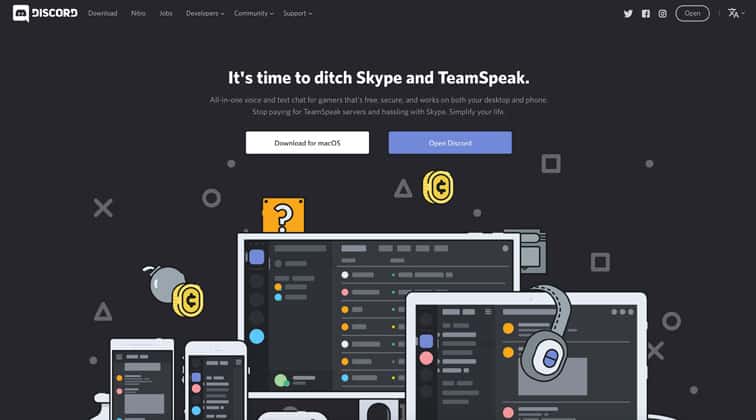 In a weird feedback loop that causes the login process to fail, Discord can be prevented from opening. To fix this:

Probably the most extreme solution in our guide we recommend is uninstalling and reinstalling Discord if everything else seem to fail. 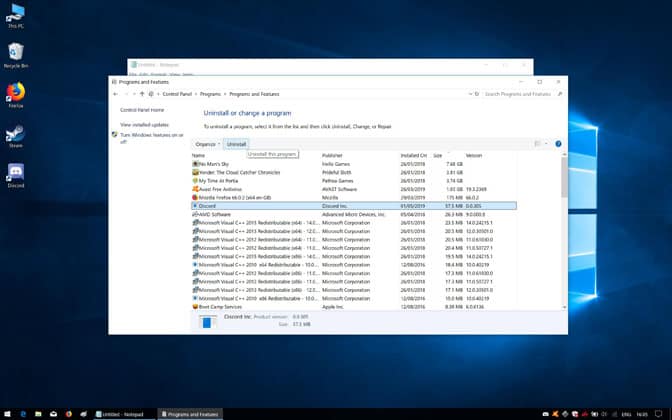 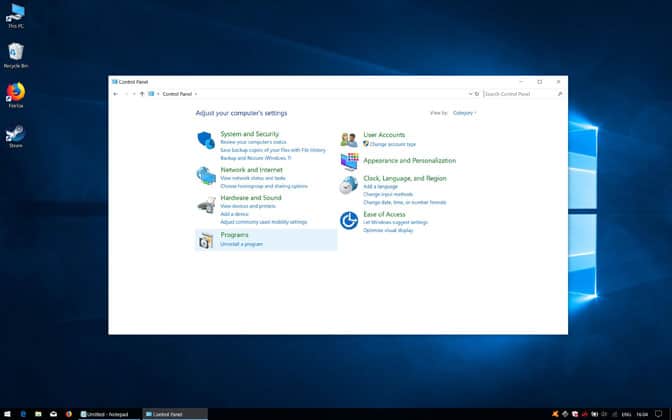 To make way for a fresh install, we need to remove all temporary Discord data by rinsing out the AppData folder. Note that you can bypass the uninstall step and try clearing the AppData Discord folder first to see if this fixes the issue. It has been known to do so in specific instances. Make sure you close Discord and any associated services before beginning via Task Manager. 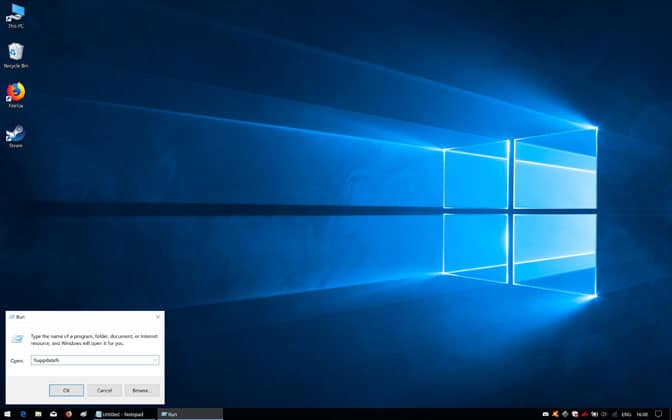 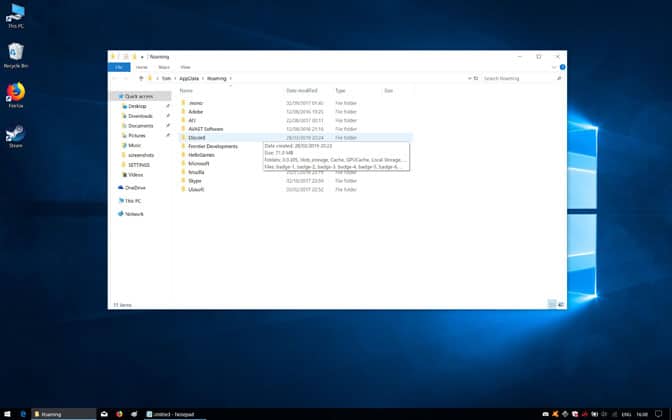 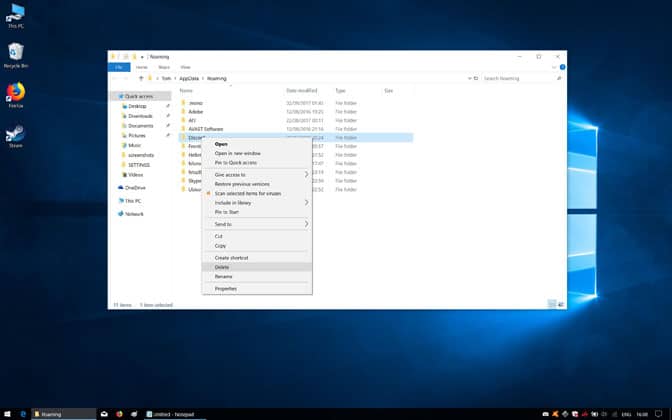 You may also want to do the same for the %localappdata% folder. 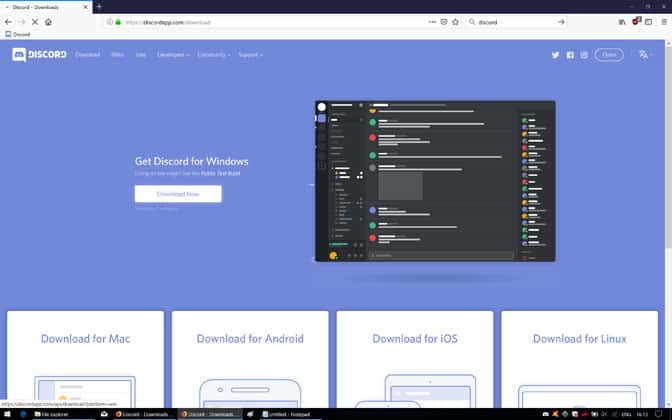 Another solution is to flush out the DNS settings on the PC being used to launch Discord. As an internet-based application, Discord can sometimes encounter connection issues that are quickly ironed out by following these steps: