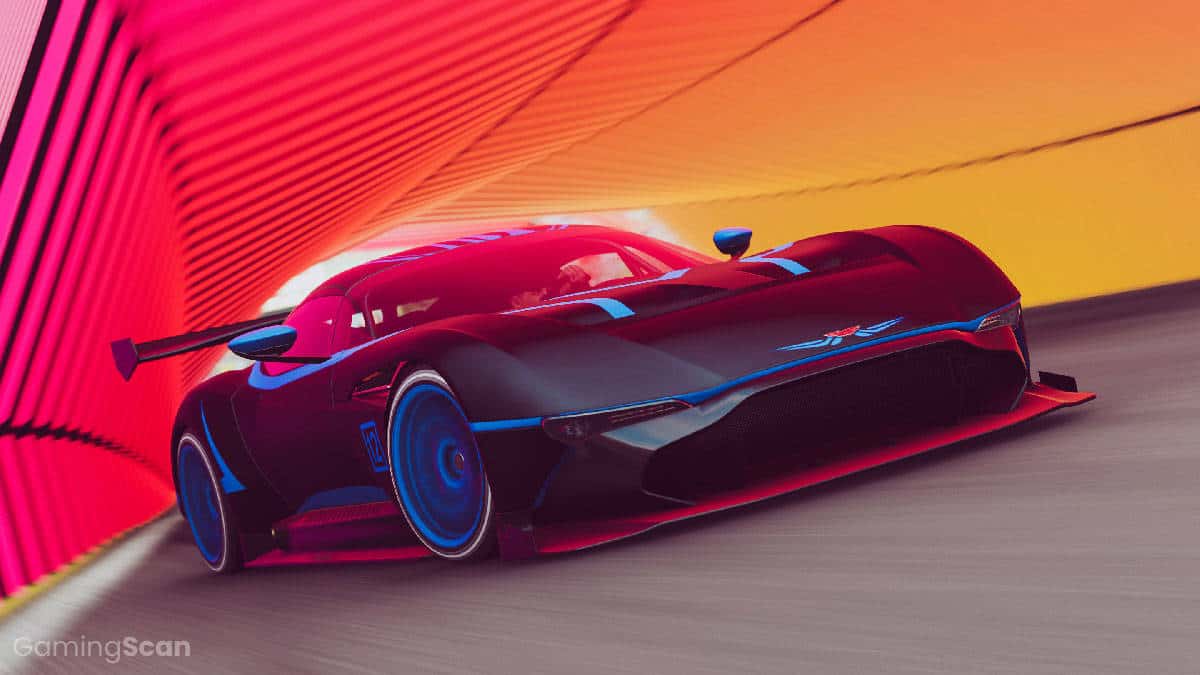 Forza is one of the longest-running Xbox-exclusive franchises and consists of two subseries: the driving sim-focused Motorsport and the more arcade-inspired open-world racing Horizon games.

Considering both series see a new installment release about every two years on alternate cycles, it’s not uncommon for players to mix them up.

To keep things simple, we’ve compiled all Forza games in order of release date alongside a brief overview of how they stand out from each other. 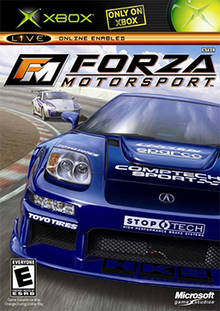 The Forza series kicks off with the release of Forza Motorsport, developed by Turn 10 Studios and published by Microsoft for the original Xbox in 2005.

Named after the Italian word for strength, the racing sim featured 200+ licensed cars and an array of both real and fictional racecourses from around the world.

Included were an arcade mode, career mode, and online multiplayer mode that was supported through Xbox Live and System Link LAN.

Upon release, Forza Motorsport was dubbed a critical and commercial success, selling a combined 300K copies in North America and the UK in its release month. 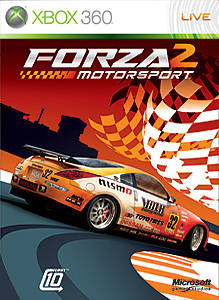 Naturally, the next game to follow would be Forza Motorsport 2, a sequel that expanded upon the series’ simulation-driven systems.

Damage and physics were both revamped over the original to allow for a wide range of settings based on how realistic or unrealistic the player wanted things to feel.

Cars, tracks, and modes were all fleshed out to offer more content, including two-player split-screen racing and up to eight players via Xbox Live and System Link.

Much like its predecessor, Motorsport 2 was a critical and commercial success that went on to sell over 300K copies in the UK alone during its release. 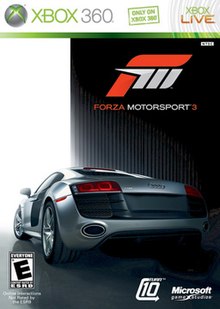 This was further complemented by over 100 track variations that supported up to eight racers at a time and a suite of new modes, events, and features.

Similar to the two previous games, Motorsport 3 was met with universal acclaim and is often cited as one of the best racing games of its generation. 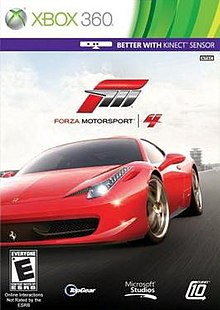 The fourth installment in the series is Forza Motorsport 4, the first Forza title to support both the Kinect’s ‘head-tracking’ controls and traditional controller inputs.

New to this game is Autovista, a mode where players can walk around and explore inside a select number of cars to analyze their engine parts and interior gauges.

To this point, the game leans even further into the sim-focused design of its predecessors, with the goal being to make the 500+ cars included drive and look as realistic as possible.

Following its release, Motorsport 4 received critical acclaim and is widely regarded by the Forza community as the best entry in the series to date. 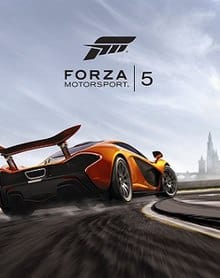 Forza Motorsport 5 was released in 2013 as a launch title for the Xbox One and came included with 200 cars from over 50 manufacturers and 17 racing circuits.

In addition, Turn 10 Studios released post-launch DLC in the form of monthly car packs along with free track updates based on new and returning locations.

This included tracks Road America, Long Beach, and the Nürburgring, along with Silverstone Circuit and the Bernese Alps from Forza Motorsport 4.

The game received generally positive reviews regarding its convincing AI and gameplay though some critics raised concerns over its relative lack of content compared to previous Forza titles. 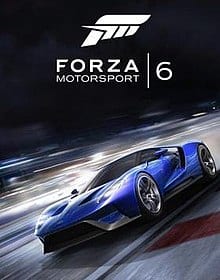 Two years later, the series would return with Forza Motorsport 6, a new entry that introduces a host of new gameplay elements such as rain and night races.

Additionally, the game features a new 70-hour story mode, over 450 cars, and 27 tracks consisting of seven new ones and twenty returning ones.

Several DLC expansions have been released for Motorsport 6, including car pack crossovers with The Fast and the Furious film franchise, Porsche, and NASCAR.

Critics generally agreed that it was an improvement over its predecessor and pushed the series’ forward in regards to visuals, gameplay, and mode variety. 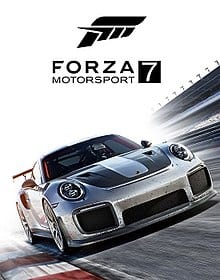 Serving as the seventh Motorsport and tenth overall game, Forza Motorsport 7 was developed alongside the Xbox One X console, with Turn 10 providing feedback to the Xbox hardware team.

It features 700+ cars along with over 200-course configurations based on 32 unique locations that have appeared throughout the series.

Besides that, the game’s most notable additions are its dynamic weather systems (previously limited to the Horizon games) and the ability to customize drivers.

Upon release, Motorsport 7 received generally favorable reviews and would go on to win several awards for “Best Racing Game,” from various gaming publications. 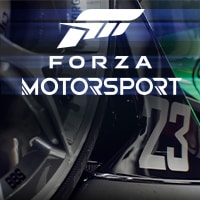 Simply-titled Forza Motorsport, the next entry in the series is currently in development by Turn 10 Studios for the Xbox Series family of consoles and Windows PC.

The game is speculated to be positioned as a soft reboot of sorts for the Motorsport franchise as the reveal trailer shows it running on a completely new game engine.

It’s reported that the new entry will support 4K resolutions with up to 60 fps performance on console and PC as well as receive post-launch support in the form of DLC.

While there’s still no word on a release date, we encourage you to check back for updates about Forza Motorsport in the future. 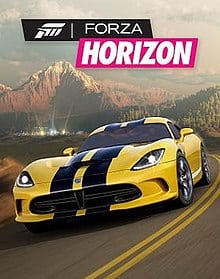 In an effort to appeal to casual audiences, Playground Games was tasked with creating a Forza spin-off that stripped out most of the sim aspects in favor of low-stakes, arcade-style racing.

This led to the release of Forza Horizon for the Xbox 360, a separate standalone game set during the fictitious Horizon Festival street racing event in Colorado.

The player’s goal is to gain popularity by winning races, performing stunts, and exploring off-road areas throughout the event.

Forza Horizon was met with critical acclaim for its unique take on the Forza formula and would go on to spawn four sequels to date. 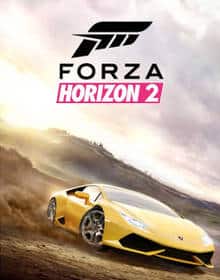 Serving as the final Forza game to release on the Xbox 360 platform, Forza Horizon 2 revisits the arcade-inspired, open-world format of its predecessor.

Players return to the Horizon Festival, this time within a map based on Southern France and Northern Italy with three times more drivable areas and for the first time, dynamic weather systems.

While exploring the region, players can compete in day/night races and special events to advance, as well as complete Bucket List timed challenges in either solo or co-op mode.

The sequel received highly positive reviews regarding its wealth of content and consistent updates, and is attributed with setting the standard for open-world racing games going forward. 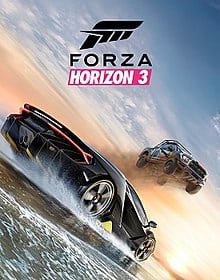 Developed by Playground Games for the Xbox One and Windows PC, Forza Horizon 3 is the first game in the series to support cross-platform play between both.

Set in a fictionalized Australia roughly twice the size of its predecessor, the game’s open world contains a host of locales and regions to explore during the Horizon Festival.

Instead of having their role limited to just participant, the game casts the player as director, with the goal being to expand the festival throughout Australia by completing races, challenges, and stunts.

Following its release, Forza Horizon 3 became the most acclaimed Horizon title to date and has sold more than 2.5 million copies worldwide. 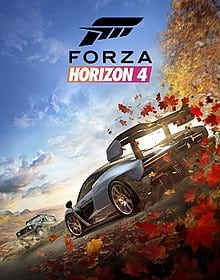 Hot off of Horizon 3’s critical and commercial success, Playground Games got to work on the next installment released in 2018 as Forza Horizon 4.

Much like its predecessors, the game features a massive open world comprised of fictionalized areas of Great Britain where players compete in Horizon Festival races, events, and stunts.

Dynamic weather was expanded to include rotating seasons with distinct driving conditions, event types, and alternate routes, and an all-new Route Creator tool lets you create and share tracks online.

Similar to previous Horizon games, Forza Horizon 4 was met with universal acclaim as critics celebrated the changes to weather, variety of challenges and activities, and vehicle selection. 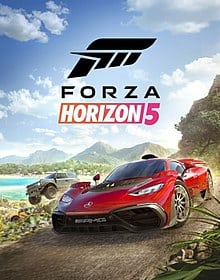 Forza Horizon 5 is the most recent game in the series and builds upon its predecessors by dropping players in an authentic recreation of Mexico that’s 50% larger than Horizon 4’s Great Britain.

With features like an active caldera volcano, jungles and beaches, ancient Mayan temples, and towns and cities such as Guanajuato, Horizon 5 has the largest map of any game in the series.

Further complementing the game’s rich environments is an assortment of new races, events, and activities along with weather system refinements and driver/vehicle customization. 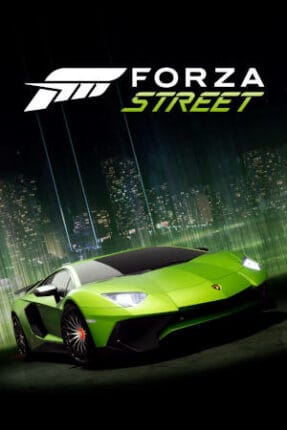 The one and only Forza spin-off to date, Forza Street was a free-to-play racing game developed by Electric Square that was originally released under the title Miami Street for Windows PC.

Unlike the rest of the series, which uses the in-house ForzaTech engine, the game was built using Unreal Engine 4 and later rebranded as a Forza title prior to releasing for mobile devices.

Its gameplay revolves around quick street races with automatic steering where players only control acceleration, braking, and nitrous speed boosts.

Forza Street received mixed reviews as critics were somewhat impressed by its mobile performance and visuals but displeased with its implementation of the freemium model and tedious gameplay. 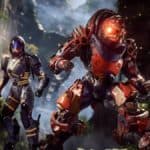