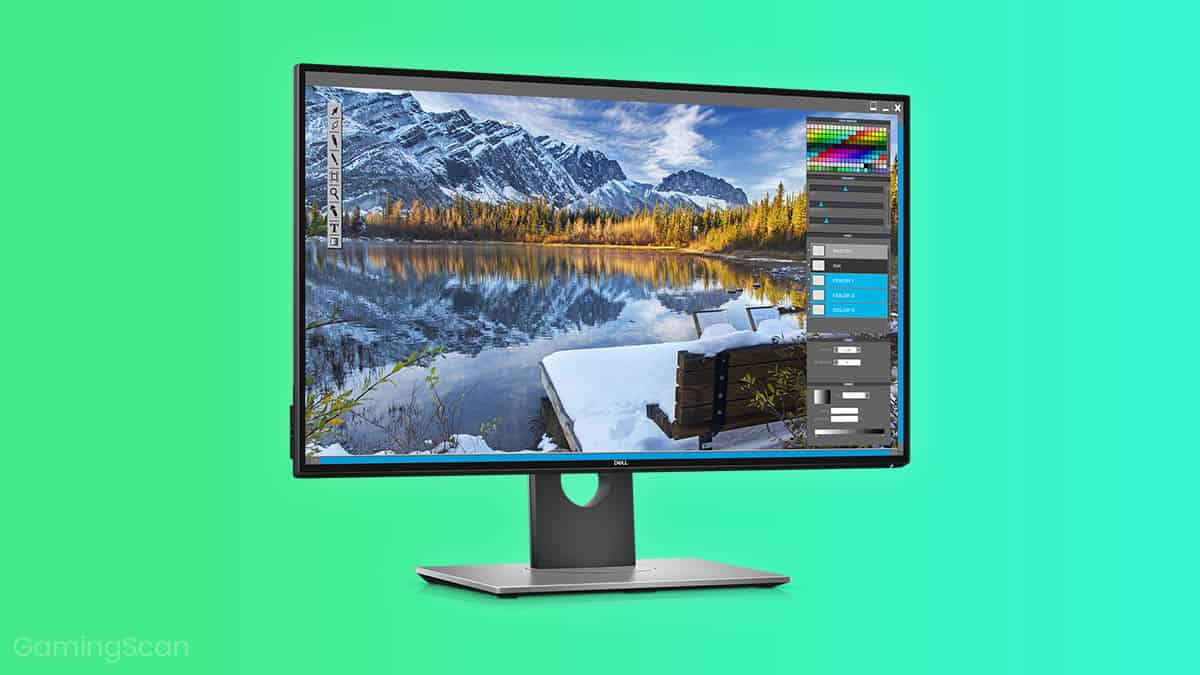 HDR is definitely worth it in a monitor, as long as graphics are your primary concern.

Most high-end monitors support it, along with a number of mid-range ones. However, HDR is not supported by that many games yet, nor is it supported by TN panels.

The term “HDR” has been floating around the gaming scene for a while now, but only recently did monitors actually capable of displaying true HDR become available to the average consumer.

So, what is HDR? Is it worth the investment? Should you prioritize HDR over a higher resolution?

We have answered all those questions for you right below.

The abbreviation HDR stands for “high-dynamic-range.” This term has been used in photography for quite some time now, and it has one singular goal: displaying images with lighting that is as realistic as possible.

How does it accomplish that?

Essentially, HDR improves the contrast between light and dark areas while also enhancing the lighting and the appearance of the displayed colors. It does so in a way that is meant to make colors look more vibrant and seem closer to how you’d see them in real life.

The result is a much more vivid image that you could easily mistake for a real-life scene, even if it is rendered in-game.

What’s more important to keep in mind is the ports, as the earliest versions of HDMI and DisplayPort to support HDR are HDMI 2.0 and DisplayPort 1.4. Other than that, monitors need to have either an IPS or a VA panel, since TN panels do not support HDR.

Furthermore, on the software front, Windows 10, the PlayStation 4 (regular, Slim and Pro) and the Xbox One (regular, S and X) all support HDR.

On Windows, HDR merely needs to be enabled in the Display settings menu, which can be reached by right-clicking on the desktop and selecting it from the drop-down menu. The HDR option will only appear if a display that actually supports HDR is connected. As for consoles, it’s pretty much the same deal — just navigate to the display settings of your console and enable HDR.

But keep in mind that not all games support HDR. On Windows, those that do will display the option to enable HDR once the option is enabled in Windows, whereas console games will show it if the console detects an HDR display. Naturally, the game you’re playing or the content you’re watching needs to support HDR if you want to reap the benefits of this technology.

Is HDR Better Than QHD or UHD Resolutions?

Now, the question that some will inevitably be asking themselves: should you choose HDR over a higher resolution?

That is a bit difficult to answer. Both of the two contribute to the quality of images, but they do so on their own, mutually unrelated manners. Higher resolutions increase sharpness, reduce aliasing, and provide the image with a sense of depth, while HDR gives the contrast and the lighting an unprecedented touch of realism.

However, considering that a lot of high-end and even mid-range monitors support HDR today, it’s unlikely that you will have to choose between the two. Just keep in mind that running games at a higher resolution will require more GPU power, whereas HDR will not affect performance in the slightest.

So, the question you should be asking yourself when getting an HDR-capable monitor is: which panels support HDR?

IPS vs VA vs TN

As you probably already know, modern monitors use either IPS (in-plane switching), VA (vertical alignment) or TN (twisted nematic) panels. The three differ in a couple of ways, but most importantly, when it comes to this subject, the bottom line is: IPS and VA support HDR, while TN does not.

Other than that, the major differences between the two technologies are as follows:

As for VA, it presents a sort of middle ground between the two. In terms of performance, it’s similar to an IPS panel, although often at a lower price. Furthermore, a VA panel actually fares better than an IPS one when it comes to contrast, although it lags behind in regard to color accuracy.

That said, we could summarize it as follows: IPS is better for those who prefer visuals over performance, TN is for those who want every edge they can get in competitive multiplayer, and VA is a good and usually cost-efficient compromise between visuals and performance.

In the end, there is no denying that HDR is here to stay. It is most definitely not a passing gimmick like stereoscopic 3D was, and it is absolutely vital to bringing in-game graphics closer to real-life — a goal that the industry has been striving heavily to achieve for, well, over a decade at this point.

So, is an HDR monitor worth it? We are inclined to say yes, although sparse support should definitely be kept in mind when buying one. Needless to say, having an HDR monitor will make it more future-proof, but if you’re investing extra solely to get HDR, you might want to hold off on it for now.

In addition to that, as mentioned before, you cannot get a monitor that packs HDR together with a 240 Hz refresh rate and a 1ms response time, since only TN panels can support that kind of performance for now. 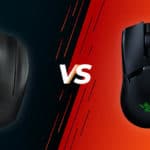 Laser vs Optical Mouse – Which Is Better For Gaming?
Related Topics Tags