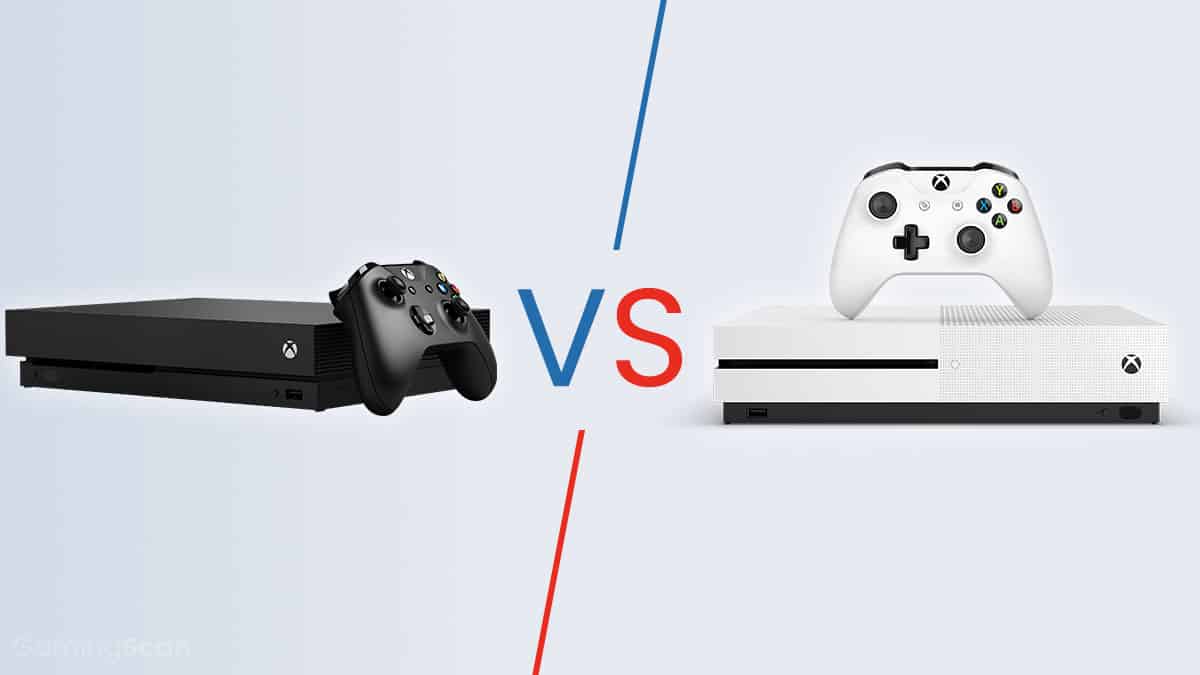 Xbox One X does everything the Xbox One S does but in 4K resolution. It offers limited visual enhancements for 1080p TV owners.

4K TVs appeared seemingly out of nowhere, paving the way for the new standard display resolution. However, 4K gaming is still only lingering on the horizon due to the sheer hardware power required to render games in that resolution.

Still, that did not stop the two famous tech giants from releasing 4K-ready versions of their consoles. Sony rolled out the PlayStation 4 Pro in November 2016, and Microsoft followed, releasing Xbox One X in November 2017.

Now, if you are thinking of getting a brand new Xbox One, then you will certainly have to ask yourself which you should pick: the Xbox One S or the Xbox One X?

This is exactly the question that we will try to answer in this article. We will be comparing the hardware specifications, performance, features, and finally, whether the Xbox One X is any good on a 1080p screen.

Xbox One X vs Xbox One S – The Hardware

Let us quickly look at the specs of all three versions of the Xbox One.

As you can see, the differences between the original Xbox One and the Xbox One S are fairly minimal. The Xbox One S has got slightly better graphics and increased storage capacity variants. More importantly, it is much cheaper than the original release of the Xbox One, partly thanks to the exclusion of the Kinect.

Xbox One X, on the other hand, looks like a completely different console on paper. It has an improved version of the AMD Jaguar CPU, which also works at a higher frequency, but the most significant improvements are in the graphics department.

Namely, the processing power of the X’s GPU is 6 teraflops, which makes it more than four times as powerful as the Xbox One S. On top of that, the RAM capacity is not only significantly higher, but it also utilizes GDDR5 memory instead of the now-outdated DDR3. Additionally, the 256-bit memory bus has jumped to 384-bit, giving the memory higher bandwidth.

Finally, it should also be stated that the Xbox One X comes with a 4K Blu-Ray player, making it the only console currently out that has that feature and is also part of the reason for its high price tag.

Xbox One X vs Xbox One S – The Performance

Now, that’s all good on paper but as we know, you can’t trust hardware specifications to be a good estimate of how it will actually perform.

Below, we will be comparing the performance of the Xbox One S and the Xbox One X in both the Full HD and Ultra HD resolutions.

The Xbox One S was designed to run games in HD or Full HD resolutions, and it has no 4K compatibility.

Its performance ultimately varies from game to game. The less demanding sports and fighting games usually run at a stable 60 FPS in 1080p, although the more demanding action games and shooters stick to 30 FPS, sometimes even dropping to 900p or 720p in order to be able to maintain a stable 30 FPS.

Now, 4K is quite a demanding resolution, and there are very few titles that the console can run at 60 FPS in it. For the most part, it sticks to a stable 30 FPS.

Essentially, every game will receive an FPS boost, but only the games that get an “Xbox One X enhancement patch” will truly be able to reach stable 60 FPS on a 1080p screen. Even then, the graphical improvements are mostly negligible and come down to better anti-aliasing, slightly sharper textures, and a tad better effects.

In the end, the only reason to get an Xbox One X if you don’t own a 4K TV is if you really desire that performance boost or are planning on purchasing a 4K TV in the near future.

Xbox One X vs Xbox One S – The Price

As you could see in the above tab, there is a significant price gap between the Xbox One S and the Xbox One X.

You can get the former for as little as 250$ or 350$ if you want the extra storage capacity, putting it on even terms with the competing PlayStation 4 Slim and making it quite affordable.

The Xbox One X, on the other hand, is the most expensive console of this generation, sitting at a hefty 500$, which is 100$ more than the PlayStation 4 Pro, which also delivers a solid 4K gaming experience. However, the higher price tag is justified as the Xbox One X has more powerful hardware and the fact that it comes with a 4K Blu-Ray player.

As mentioned above, it mostly comes down to whether you have a 4K TV. From our point of view, spending an extra 150$-250$ for a performance boost and only slightly better graphics is simply not worth it, especially since it will only be available with games patched to take advantage of the X’s beefier hardware.

The bottom line is: if you have a 4K TV, get the Xbox One X. If you do not have one and do not plan on getting one anytime soon, then the Xbox One S is a much more cost-effective solution.

If you have made up your mind, then go ahead and grab your console of choice off of your favorite retailer right now.

If instead, you’re conflicted about whether to go with an Xbox One X or a PlayStation 4 Pro for your 4K gaming needs, then we recommend also checking out this article where we discuss that! 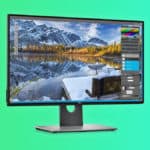