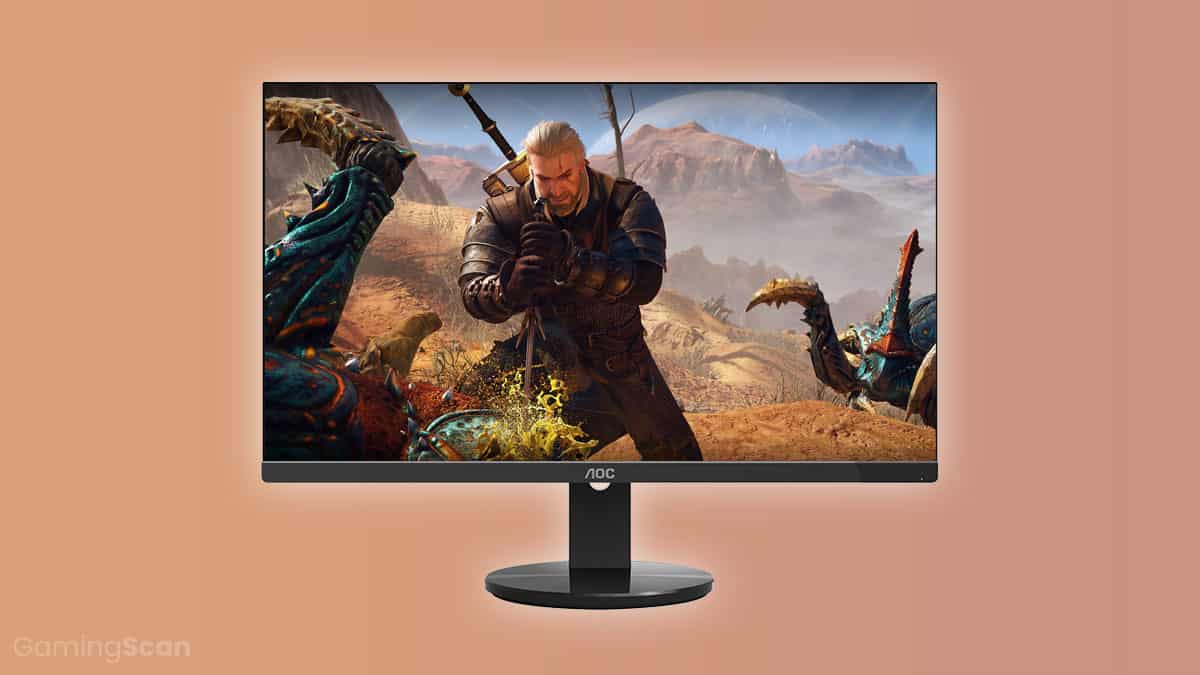 Once upon a time, in the distant year 2000, textures and polygon counts were the most vital cornerstones of what could be considered “good graphics.” But those were quickly pushed to their limits and served only as a stepping stone towards truly photorealistic games.

Developers found that the most important aspect of photorealism was the lighting. And while rendering character shadows in real-time were not too difficult, having every inch of the in-game environment be subject to natural lighting was a completely different matter.

This is where ambient occlusion steps in.

What Does Ambient Occlusion Do?

As mentioned above, ambient occlusion ensures more realistic ambient lighting by calculating just how bright certain parts of the screen should be based on geometry.

Basically, it determines how much light should be “blocked” by a certain part of the environment.

Apart from SSAO, there are also HBAO (horizon-based ambient occlusion) and HDAO (high-definition ambient occlusion). These two technologies belong to Nvidia and AMD, respectively, and thus perform better on their own graphics cards. These two types of AO are fairly similar, both offer higher-quality ambient occlusion, but with a higher performance hit. However, they are not as commonly implemented in games as SSAO is.

And lastly, there is also the recently introduced VXAO (voxel ambient occlusion), which was also developed by Nvidia as a successor to HBAO. However, it is a bit more demanding by today’s standards, and only high-end GPUs can take full advantage of it.

Should You Use Ambient Occlusion?

Back when it was introduced in 2007 with Crysis, SSAO was a bit too much to handle for a lot of GPUs of that time. Today, however, the negative effect on performance is hardly noticeable due to the advanced GPU architectures used in modern graphics cards. As such, even if you’re looking to squeeze in as much extra performance as possible, you’d be better off turning down some more demanding settings.

As for which type of ambient occlusion to use, the answer is rather straihtforward – always use the advanced types of ambient occlusion if they are available and if your GPU can manage them. This means HBAO, HBAO+ or VXAO on Nvidia graphics cards and HDAO on AMD cards.

If none of the above are supported or if there are GPU compatibility issues, then SSAO is always a good choice. It will produce a very immersive environment and with a minimal performance impact. 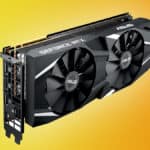