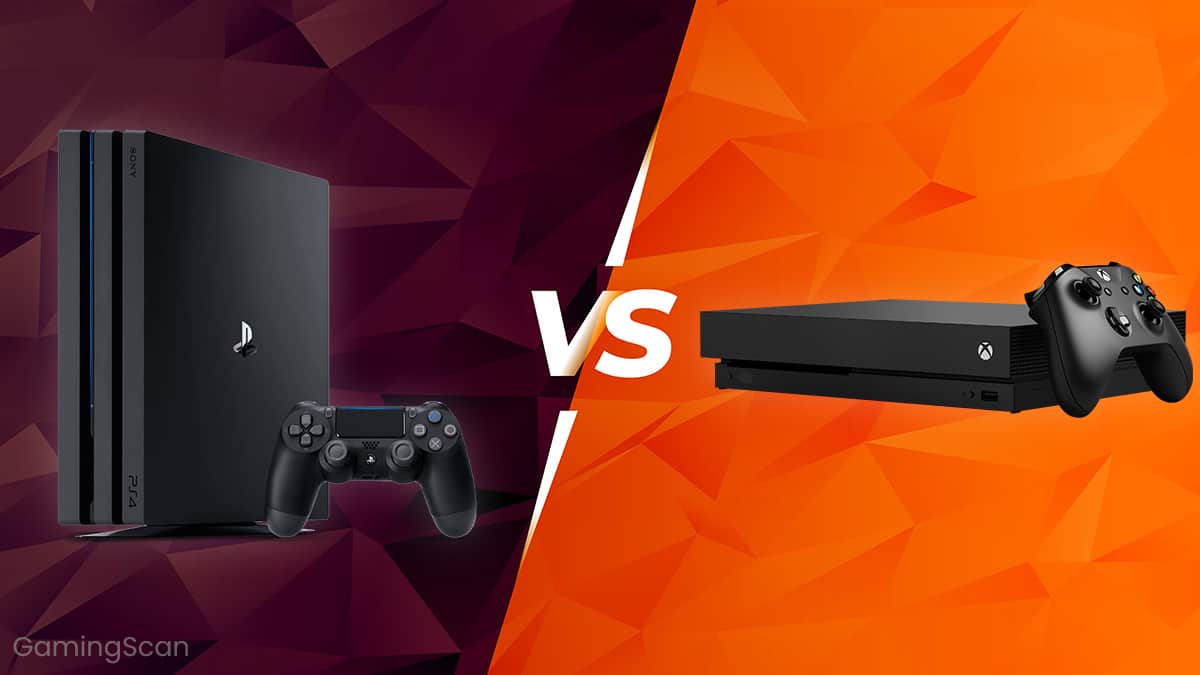 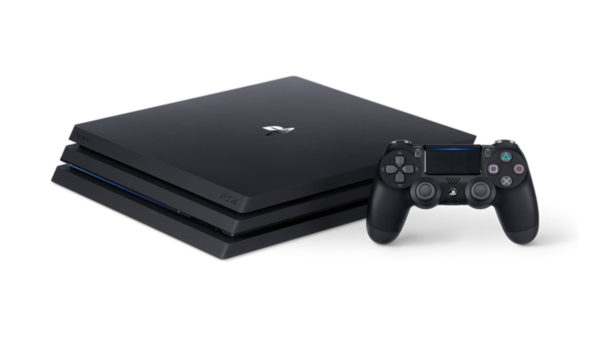 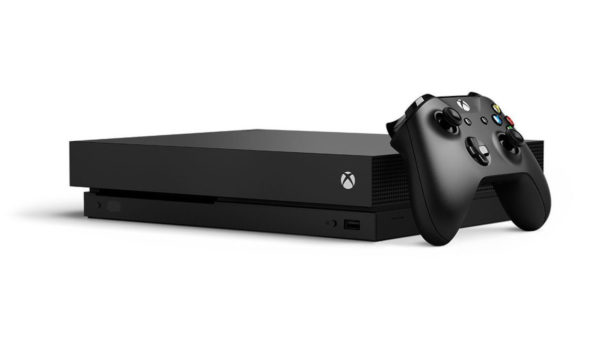 The PS4 Pro is better for gaming, as it has better exclusive titles, VR support and offers a nigh-identical experience at a lower price tag.

Xbox One X, on the other hand, is superior when it comes to multimedia features, as it has both 4K streaming capabilities and a 4K Blu-Ray player, both of which are absent in the PS4 Pro.

Are you ready for 4K gaming? The two major mainstream consoles sure are ready for that!

Many thought that consoles would not achieve 4K-rendering capability until the next generation. Still, Sony and Microsoft have moved early to be able to live up to this coming standard as soon as possible.

In this article, we will be comparing the PlayStation 4 Pro and the Xbox One X, looking at the advantages and disadvantages of both, as well as help you decide which of these two consoles is a better match for you.

Both consoles have upgraded their CPU slightly compared to the original PS4 and Xbox One. Their CPUs still have 8 cores, although the Xbox One X has a slight advantage over the PS4 Pro, as its CPU is running at 2.3 GHz while that of the PS4 Pro is runs at 2.1 GHz.

This is a minor difference that is not as important as…

Now, this is where the biggest improvements can be seen.

Apart from the most important specs listed above, it should also be noted that:

There was some controversy surrounding the PS4 Pro because it does not actually run games in native 4K. Rather, it only renders games in a near-4K resolution and then resorts to advanced upscaling techniques to make them appear to be in 4K.

The Xbox One X, on the other hand, aims to deliver a true native 4K experience. And indeed, its more powerful GPU does make this possible, even though the difference in image quality is almost unnoticeable.

There is a bit of a price gap between the two consoles, with the PS4 Pro being cheaper of the two. Namely, Sony’s 4K-capable console launched with a $400 price tag, while the Xbox One X is placed at a heftier $500.

Let’s be honest: you don’t really care about the hardware and performance nitpicking when it comes to a console. Unlike a gaming PC, consoles are meant to be the simpler, more affordable, and more convenient alternative with a single purpose – playing games.

So, how do the PS4 Pro and the Xbox One X fair in this regard?

On top of that, there is also another important aspect to consider: VR. The PS4 Pro has VR support, as does every other PS4 version for that matter. The PSVR is also one of the better value VR headsets currently on the market. Conversely, Xbox One X has no VR support.

One advantage that Microsoft has over Sony is that the Xbox One X, like the other Xbox One versions, is fully backward compatible with the previous generations’ Xbox games. This allows users to play any games released for the original Xbox or the Xbox 360 that they own on the Xbox One.

Sony, on the other hand, only supports backward compatibility via PlayStation Now, a subscription-based game streaming service. Regardless of whether you already own an older PlayStation game, you will have to pay a $100 yearly fee in order to have access to PlayStation Now. Not only is this quite pricey, but it also:

While we’re already at the topic of Sony’s subscription-based services, there is also the PS+ subscription that is required if you want to play games online, and it costs $60 per year. But that’s not all – the PS+ subscription also entails several free games each month: 2 PS4 titles, 2 PS3 titles, and 2 PSVita titles (although Sony will allegedly remove PS3 and PSVita games from this offer sometime next year). Users keep all the games they get through PS+, and they can play them for as long as the subscription is active. On top of that, subscribers enjoy deeper discounts in the PS Store.

Meanwhile, the Xbox has Xbox Live Gold, a similar subscription-based service that also enables multiplayer, offers up to six Xbox One, and Xbox 360 games each month (also only playable while the subscription is active), and gives subscribers deeper discounts on the Microsoft Store, much like PS+. It has recently also become cheaper, as Microsoft lowered the yearly subscription cost from $60 to $40. Furthermore, Xbox One consoles are backward compatible with most Xbox 360 games, so you are free to play them even if you don’t own a working last-gen console.

In the end, which console is superior? Our answer is: PlayStation 4 Pro.

It is true, the Xbox One X has better hardware and slightly better graphics, but as mentioned above, it is just not worth the extra $100. The only concrete reasons as to why you might want to get the Xbox One X over the PS4 Pro is if:

What exactly do we mean by that? Simply that the PlayStation 4 had sold much better than the Xbox One since launch, that there is a greater bias towards it, and that Microsoft should have tried to offer more and better features at a similar price rather than trying to compete with the Pro through raw power.

Of course, it is still a matter of preference. Note that we are not saying that Xbox One X is a bad console – quite the contrary, it is superior to the PS4 Pro from a technical standpoint. What undermines it is the market situation and Microsoft’s poor decisions.

If you have made up your mind, then go ahead and get your favorite console now! Be sure to also check out our comparison of the PS4 Pro vs PS4 Slim! 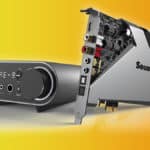 Are Sound Cards Worth It?
Related Topics Tags