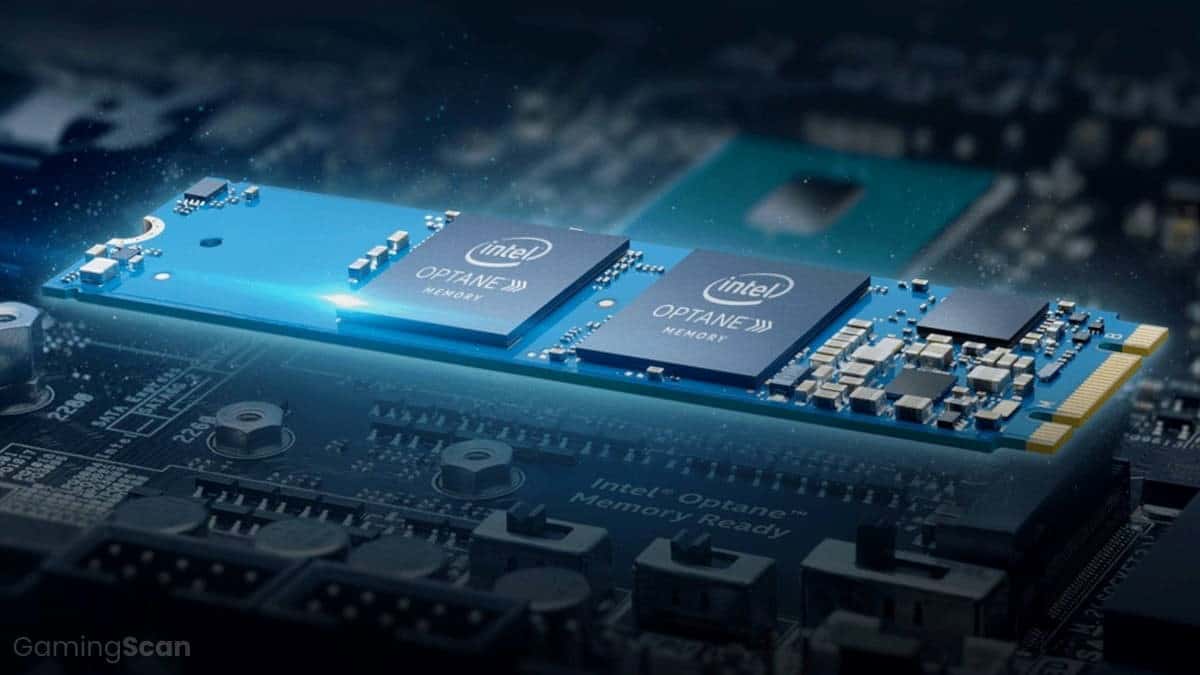 Intel Optane is a proprietary Intel technology that uses the CPU and NVM storage to improve HDD performance by caching important information.

The landscape of PC hardware has changed drastically over the past decade, on virtually all fronts. And while CPUs and GPUs tend to hog most of the spotlight, we can’t overlook the fact that storage solutions have also changed and improved immensely in recent years, too.

Hard disk drives may have been the only viable option for long-term storage in desktop PCs, but solid-state drives started pushing them back quickly after they entered the mainstream market, and they are more accessible now than ever before.

However, there is another name in the storage market that is often overlooked these days: Intel Optane. So, what is this technology, what does it do, and is it worth buying for a gaming PC in 2022?

We’ll answer that in the article below, so read on!

Intel Optane – What Is It?

Let’s start with the basics – what actually is Intel Optane?

In short, it is a proprietary technology introduced by Intel in 2017, originally known as 3D XPoint before being rebranded to Optane, and it was designed with the purpose of bridging the gap between HDDs and SSDs.

And how was it going to do so?

Essentially, Optane relies on the combination of the CPU and NVM memory to boost your HDD’S performance and optimize your user experience by keeping track of which files and functions you most commonly access.

In a way, Optane functions as a sort of extended cache for your HDD, using fast memory chips to store important data that you’d need to access quickly, faster than what the HDD itself could manage. As the end result, you get the high capacity and low price of an HDD, complete with the high speeds of an SSD.

So, Intel Optane sounds great on paper, but the next question that you’ll inevitably ask yourself is: is Optane even worth getting if you’re building a gaming PC today?

As mentioned above, Optane makes for a good bridge between HDDs and SSDs, but it’s simply not as appealing for gamers in 2022. Why? Well, we’ve actually already mentioned the reason in the introduction: SSDs are much more accessible than before.

When Intel Optane first hit the market, the price-per-gigabyte gap between SSDs and HDDs was way higher than it is today. So, if you wanted to equip your gaming machine with a shiny new SSD, you had to choose between investing a considerable amount of money in a high-capacity SSD, or get a smaller SSD at a more approachable price point while using an HDD to store most of your data.

As a result, many gaming configurations had combined storage, using low-capacity SSDs for games and other frequently-used data, all the while using higher-capacity HDDs for everything else. That said, it’s easy to see why Optane may have been appealing in those days, but now that you can get a 1 TB SSD for around $100, it has been made obsolete relatively quickly.

However, when we say “obsolete”, we mean it specifically in the context of gaming PCs. Optane still has niches to fill, as it remains appealing for servers and workstations, as a combination of Optane and an HDD can still be more cost-efficient for their storage and performance needs.

And that would be about it for this article. Though Optane is far from dead, its relevance in gaming circles has been sadly short-lived, and the SSD remains king when it comes to storage for gaming PCs.

With all of the above in mind, if you’re thinking about expanding your PC’s storage capacity, we suggest taking a look at our SSD and HDD buying guides, as they are bound to include something to fit your needs. And if you’re looking for something portable, then an external SSD or external HDD might be a better fit instead! 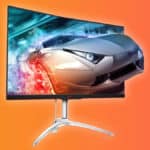 What Is The Best Monitor Response Time For Gaming?
Related Topics Tags