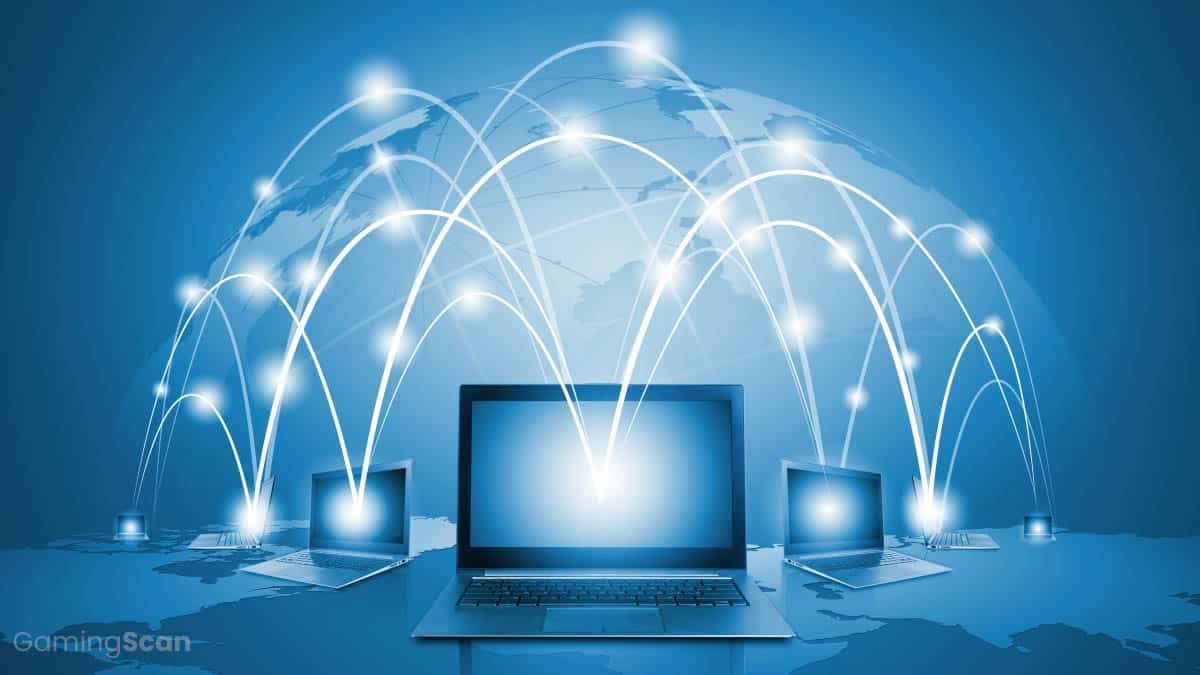 While we all know online games rely heavily upon speedy, reliable internet, offline games depend on good internet access, too – though to a lesser extent. In today’s interconnected world, virtually all PC games are downloaded instead of installed with external media, and any subsequent updates are pushed through the ‘net as well.

If your internet is slow or unreliable, it can result in frustration, slow download speeds, and inability to download new games, too.

While offline gaming doesn’t require the same level of blazing-fast internet that some online games need, there’s no reason not to know what the best gaming ISPs are today.

In the sections below, we’ll go over the fastest and most reliable ISPs for PC gaming.

Unfortunately, available ISPs differentiate widely across the USA. Services like Google Fiber and other optical fiber services, for example, are much more isolated than giants like AT&T and Xfinity by Comcast, even though they might be superior to cable connections. As such, we’ve only ranked the largest ISPs in the US by their appropriateness for gaming.

While some people may have better options in their area, like in large cities where ISP options abound, almost everyone in the US should have the option of subscribing to at least one of these providers. We’ll go over them in the sections below. 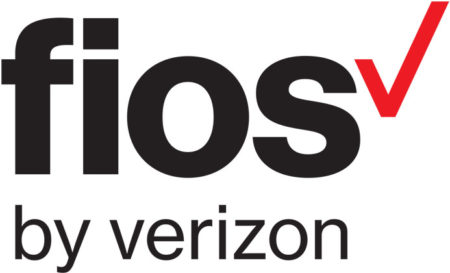 Verizon is the fourth-largest ISP in the United States. While Verizon’s usual service is unacceptable – only satellite service peaking at around 15 Mbps – the quality of their FiOS (Fiber Optic Service) is superior to any of the other big five.

Unfortunately, while Verizon FiOS is the largest fiber optic internet provider currently in the US, it is still expanding at a relatively slow pace. If you live in the northeastern United States, where Verizon FiOS is most common, you’re quite lucky. Unless satellite is truly your only option, it is an incredibly lackluster option for gaming internet service.

While fiber optics can provide remarkably steady gigabit levels of internet service, satellite service (which Verizon offers through HughesNet) is laggy, full of jitter, and unreliable in bad weather. Again, unless satellite internet is your only option, we do not recommend it at all – even cellular service is superior to satellite! 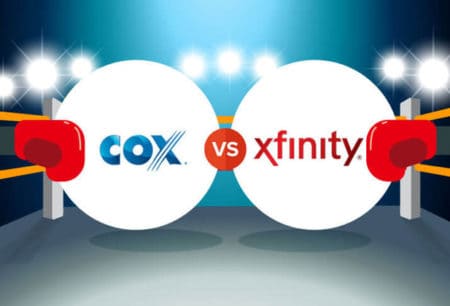 You have probably heard of Xfinity (or at least Comcast, its previous business name) since it’s the largest ISP in the United States. If you don’t have Comcast service where you live, the chances are that your only choices are satellite or cellular internet service.

While Cox only serves about a fifth of the customers that Xfinity does, the quality of its internet service is about the same. If you don’t have access to a fiber optic internet provider, either Xfinity service or Cox service is your next best bet.

Both Cox and Xfinity have similar levels of jitter, lag, and stability, and their speed offerings are about the same, as well. The only difference is that Xfinity offers up to 2 Gbps service in some areas, while Cox tops out at 1 Gbps.

That being said, gigabit internet service, even through cable, is more than enough for the typical gamer unless they’re doing some serious streaming and downloading.

As time passes, though, and games grow more demanding, that may change. Google Stadia, for example, a streaming game service, uses an enormous amount of bandwidth.

AT&T U-Verse is a bit of a confusing offering. While most of the US only receive DSL service through AT&T U-Verse, which might be a bit slow for most gamers (capping out around 18 Mbps), AT&T also offers FTTN VDSL2, the next generation of DSL service, which caps out around 100 Mbps.

For clarification, FTTN means Fiber-To-The-Node, which implies that fiber-optic cable is run part of the way to the customer’s residence. VDSL2 is a higher-frequency DSL protocol that utilizes faster speeds. The final rate of 100 Mbps is a much more acceptable number for gamers, though it’s not that far into gigabit territory, either.

The only difficulty with AT&T U-Verse is making sure you live in an area where their faster services are offered. As far as jitter, AT&T U-Verse’s is quite low, but their latency can be a bit higher than that of Xfinity and Cox. However, overall, their service is about equivalent to Xfinity and Cox in terms of quality. 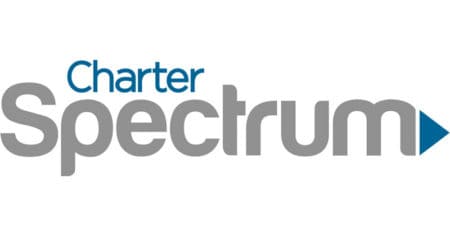 Charter Spectrum is the second-highest provider of cable internet service after Xfinity. As such, Charter also serves a vast majority of the US. While their service is in the same league as that of Xfinity and Cox, it’s slightly behind in terms of real-world performance. Spectrum’s jitter levels are on par with Xfinity and Cox, but like U-Verse, their latency levels lag.

Charter’s internet speeds start at 100 Mbps. While their costs match that, that’s a decent starting speed for any gamer. However, if that’s not enough, they do go up to gigabit speeds in some areas.

Charter Spectrum is a cable internet provider, just like Xfinity and Cox. While their latency is slightly behind on average, they still provide decent gaming service to most of the US. If they’re the only provider available in your area, you can’t go wrong. 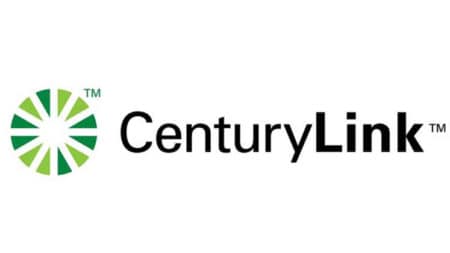 Century Link is the last large ISP in the US that included in this list. However, unfortunately, their service is still worse than Charter Spectrum above. Their average jitter and latency are noticeably worse than all of the other ISPs we’ve featured so far.

That being said, Century Link still provides a respectable service. Their speeds, in particular, are admirable. Their VDSL2+ rates cap out at around 140 Mbps, and they offer gigabit speeds to residential customers, too. In particular, their business customers can receive plans of up to 100 Gbps.

While Century Link should be your last resort from among the options on this list, it’s still superior to two things: satellite internet, and anything slower than what CenturyLink offers. As such, if AT&T U-Verse DSL is the only other option in your area, CenturyLink is a far superior option.

All in all, you really can’t go wrong with any of these providers. The majority of them have gigabit options available. While some gamers won’t be satisfied with anything less, options that aren’t DSL or satellite internet will be enough for the vast majority of gamers.

However, on the whole, fiber-optic services are the best in terms of stability, latency, and other annoyances.

Your next best option is cable internet, but VDSL2 is an acceptable alternative for most gamers.

You may end up needing to move to a certain area if you’re looking for the very best fiber-optic internet, but the majority of gamers will not need to resort to such measures.